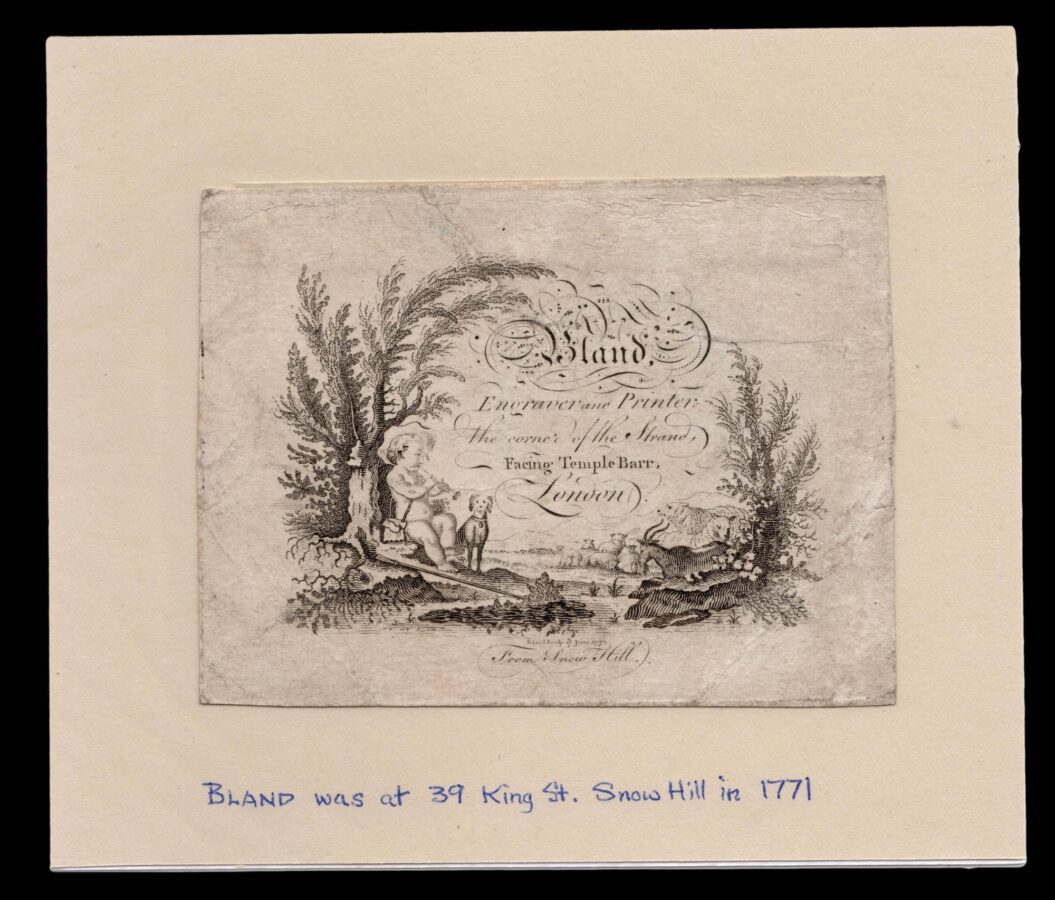 W is for Writing Master

The bucolic pastoral scene ​“from Snow Hill” is fanciful, even for January 1771. The street, off Farringdon, near Smithfield, was known during Henry III’s reign as ​“Snore Hylle”, and is either named after a Scandinavia trader called ​“Snorro”, who lived there; or from the Celtic word ​“snuadh” meaning a brook; or because of the winding nature of the street, depending on what you believe. It was the location of the Saracens Head inn from the reign of Richard the Lionheart… and thereby hangs another tale.