Three suns in the sky

A scene representing Dutch vessels navigating the seas with three suns in the sky. The rare celestial phenomenon, called anthelion, had appeared to Barentsz and Ryp as the evening neared on 4 June 1595, probably in the offing of North Cape. 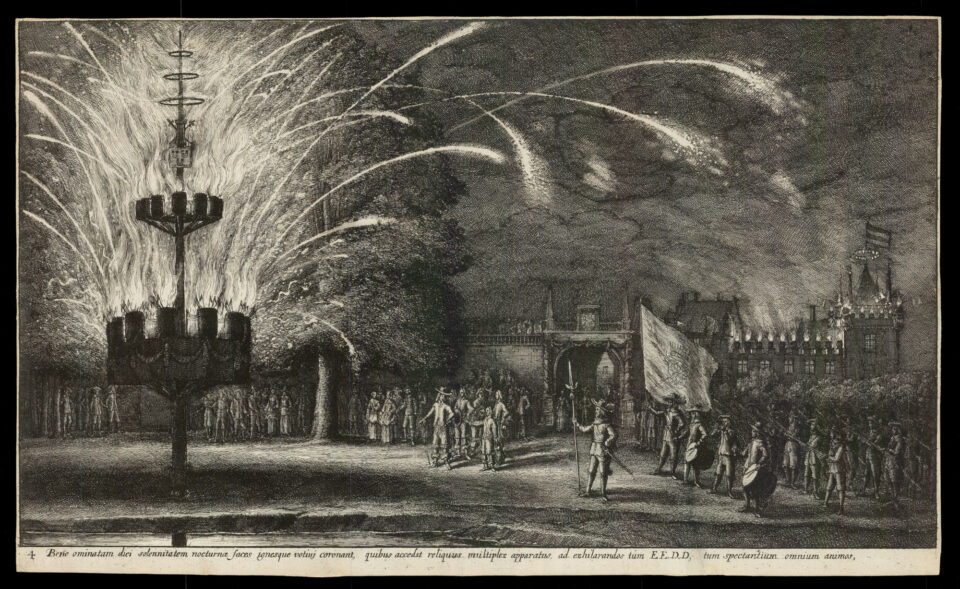 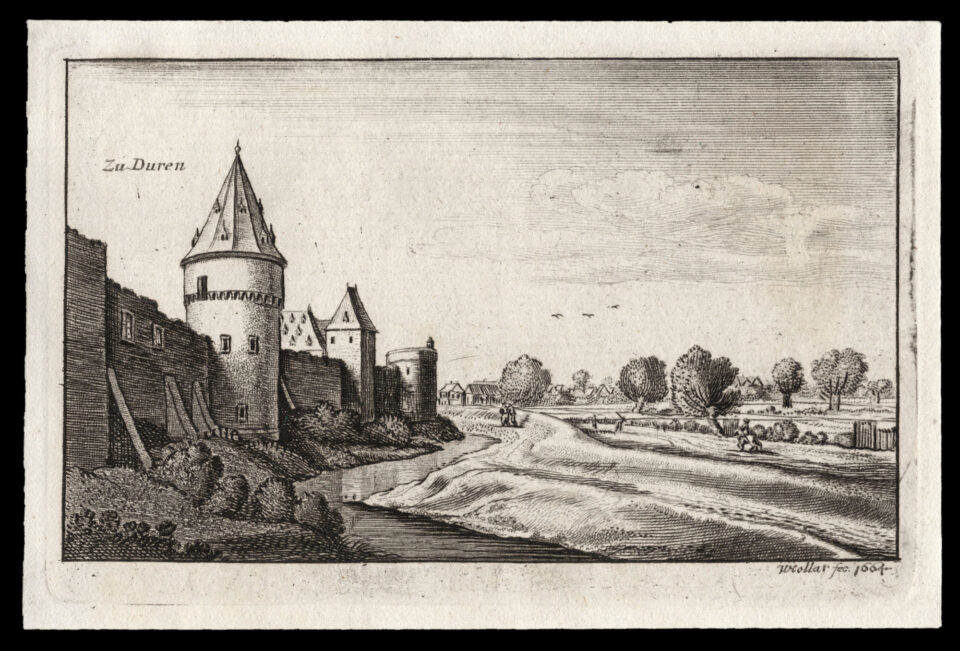 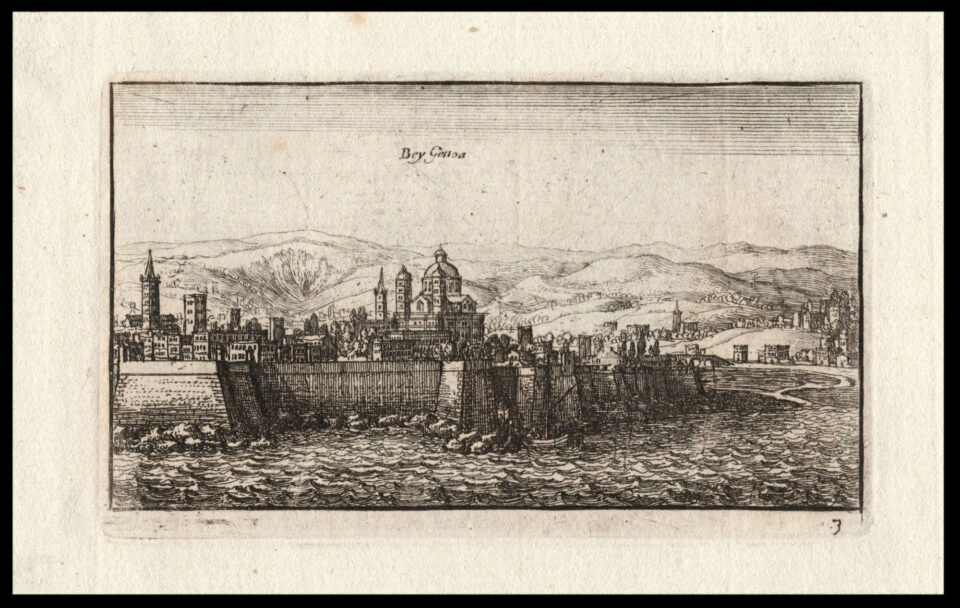 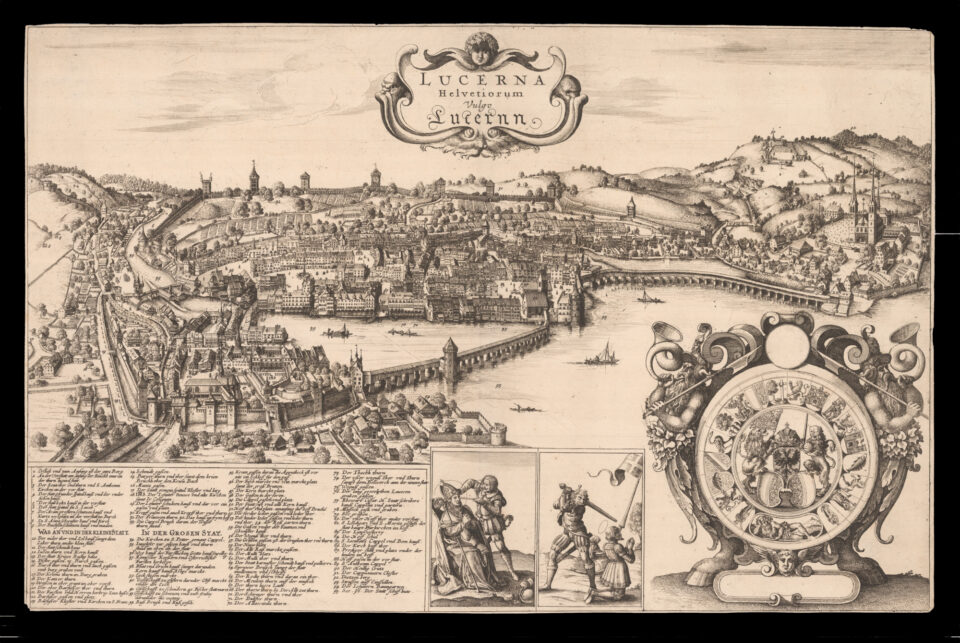