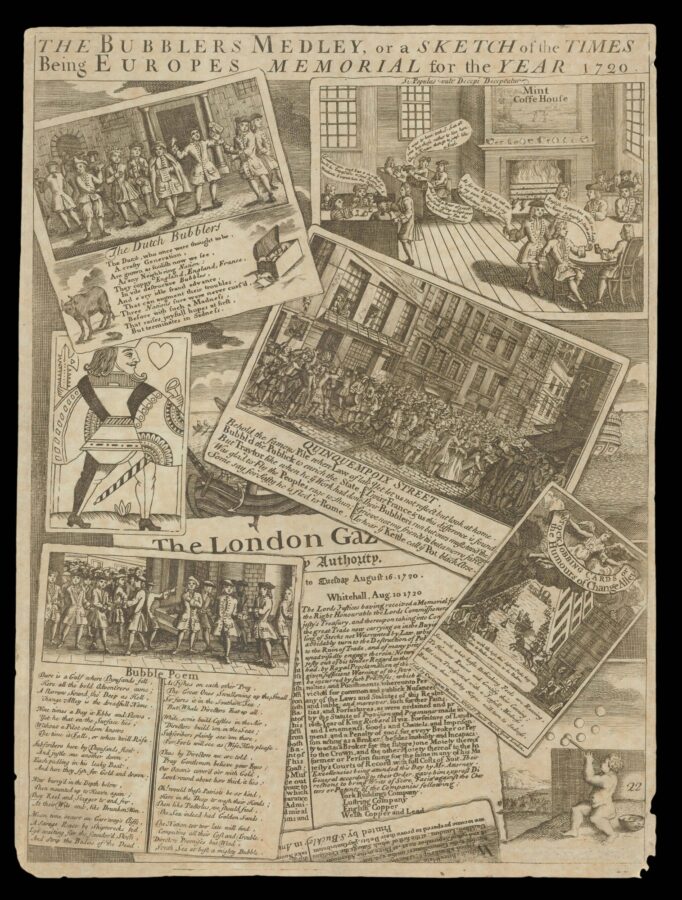 The South Sea Bubble: The people wish to be deceived; let them be deceived

The Bubblers Medley, or a Sketch of the Times: Being Europe’s Memorial for the Year 1720. Si Populus vult Decipi, Decipiatur

A fine example of an early eighteenth ​“medley print”, which depicts a jumble of a variety of printed materials, engraved and etched in different styles, spread out as if on a table for viewing.

The South Sea Bubble is the most notorious episode in the history of eighteenth-century financial speculation. It was a fevered attack of mass madness, which affected all levels of society, as a significant proportion of the British population became convinced that their fortunes would be transformed by investing in the South Sea Company. The Company was formed as early as 1711, and was promised a monopoly on all trade to the Spanish colonies in South America, in return for taking on and consolidating the national debt. Unfortunately, the Treaty of Utrecht, which ended the War of Spanish Succession, severely restricted the trading rights of the Company, since it confirmed Spain’s sovereignty of its colonies in the New World. However, that did not stop the Company from obtaining to convert their ​“assets” (i.e. the National Debt) into shares, which they miss-sold on the basis of wildly exaggerated profits from their South Sea trading. Between January and May of 1720, shares in the South Sea Company soared from £128 to £550 each.

Encouraged by this apparent success, hundreds of smaller ​“Bubbles”, or joint-stock ventures, were created, and gained similar momentum. In an attempt to ward off competition, the South Sea Company put its weight behind The Bubble Act, passed in June of 1720, which required all joint-stock companies to have a Royal charter. Once the Company had received its own Royal seal of approval this way, its shares almost doubled in price to and astronomical and unsustainable £1050. Consumer confidence waned, then collapsed, and by September the share price had returned to £175, and the bubble was well and truly burst. Fortunes won, were now largely lost. By 1721, investigations revealed a tangled web of corruption and fraud, involving company and government officials.

Carington Bowles (1724–1793) was a printseller in his uncle John Bowle’s tradition; from 1762 he published interesting and rare maps, suitable for shop stock, notably capitalising on the new genre of cartographic game maps and the new demand for road-books, with his​‘Post-Chaise Companion’ (c1780), while blending map and caricature print in publishing Robert Dighton’s drawings of England and Wales, Scotland and Ireland depicted as human figures.

An earlier version of ​‘The Bubblers Medley’ was published by Thomas Bowles II in 1720 (see BM Heal 1880,1113.3953). His nephew, Carington Bowles’s reprinted it, but also published his own version,which includes a selection of his firm’s ​“Bubble” playing cards, satirical cartoons, and ​‘A South Sea Ballad’ by Edward Ward (1667–1731). The present item is an example of the second state of the Carington Bowles Print, which is distinguishable by the erased imprint at the lower right of the image below the figure of cupid blowing bubbles. 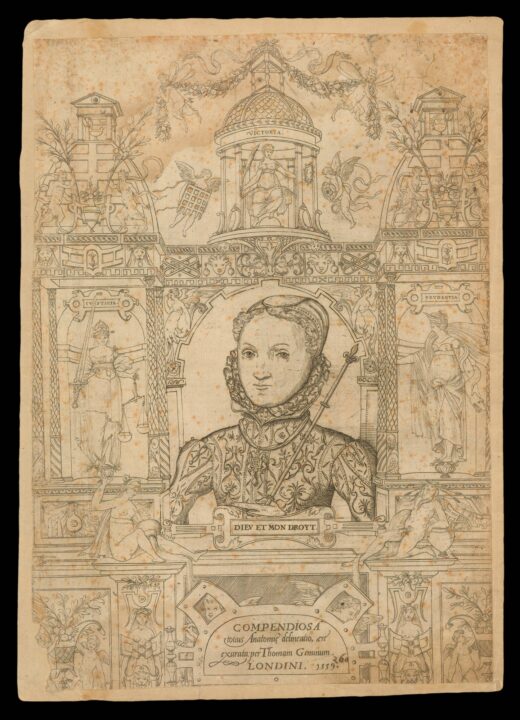 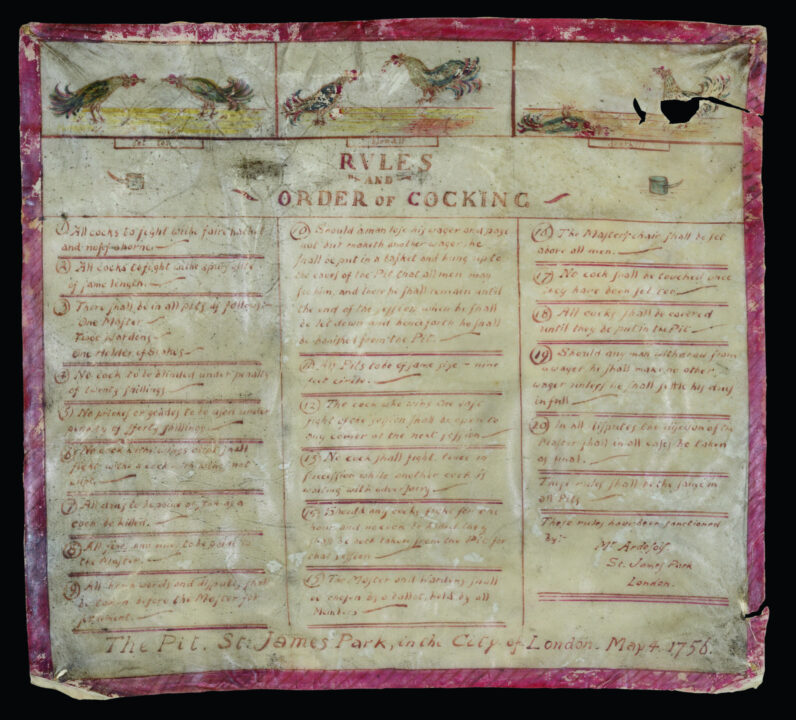 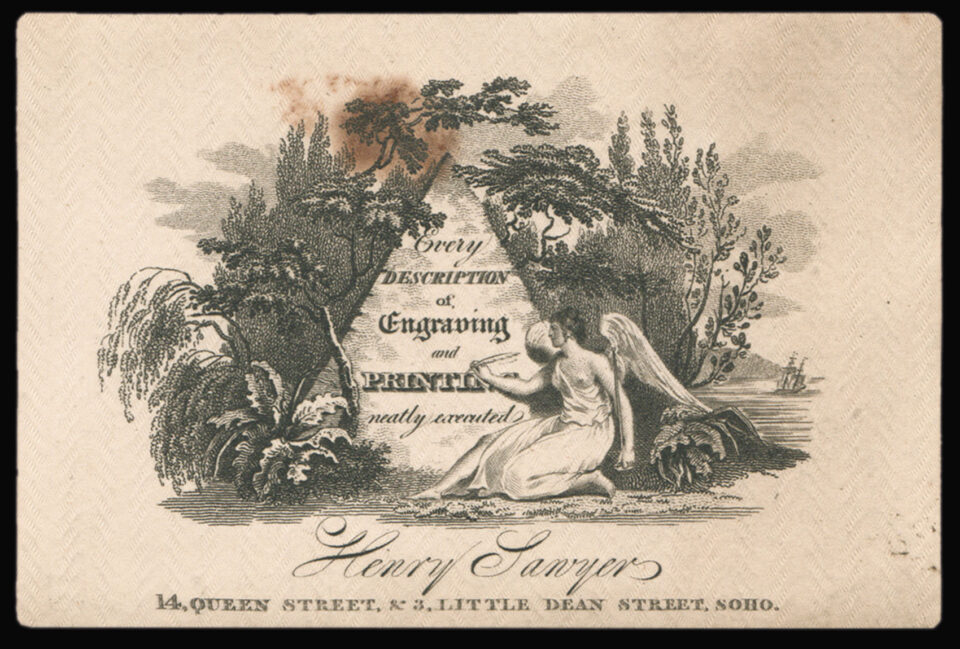 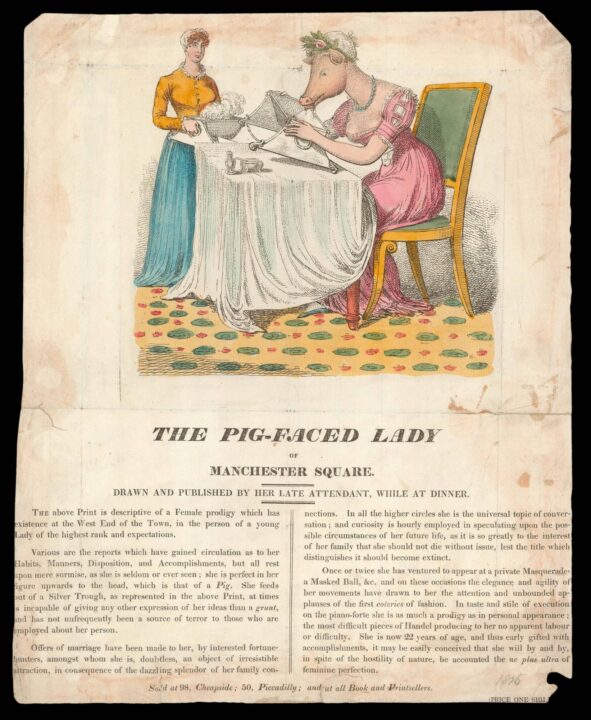