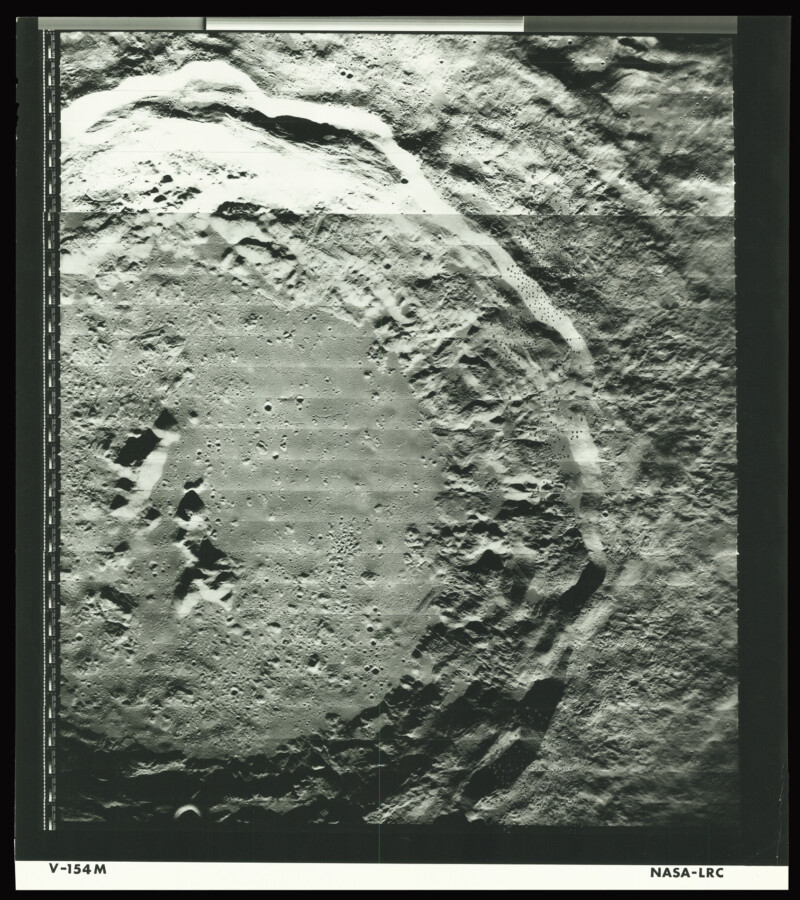 The set of four images (labelled V ‑154M to V — 157M) provides an overview of the interior of Copernicus. The prominent structures near the centre of the images are the central peaks, which are common in craters of this size. Some consideration was given to having an Apollo mission land to the north of the central peaks with the objective of sampling one of the peaks, which may be material thrust up from deep in the Moon’s crust. 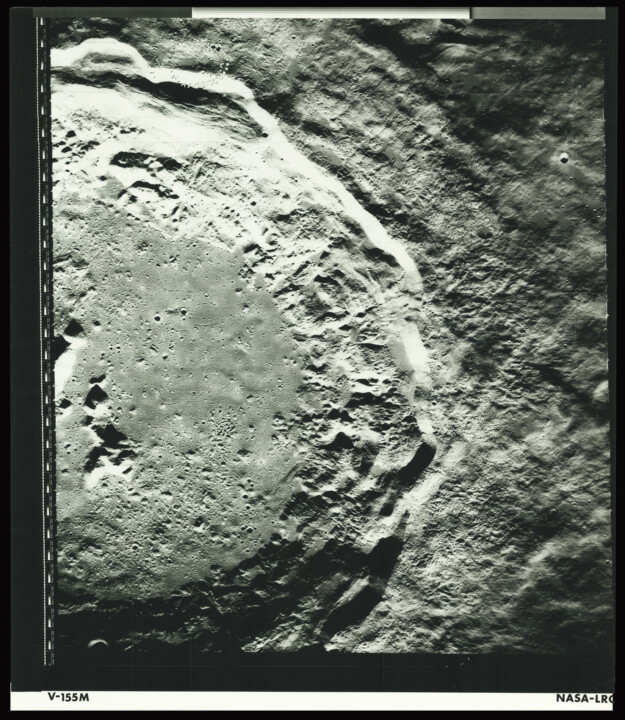 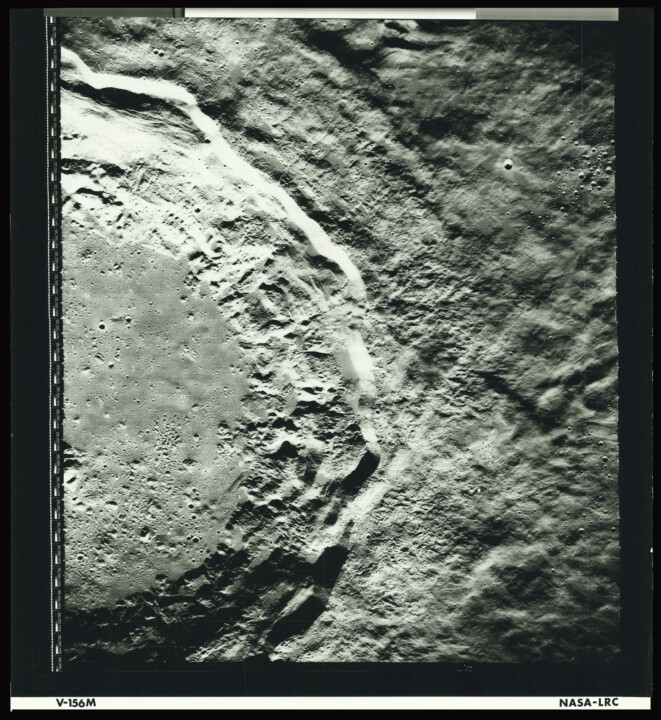 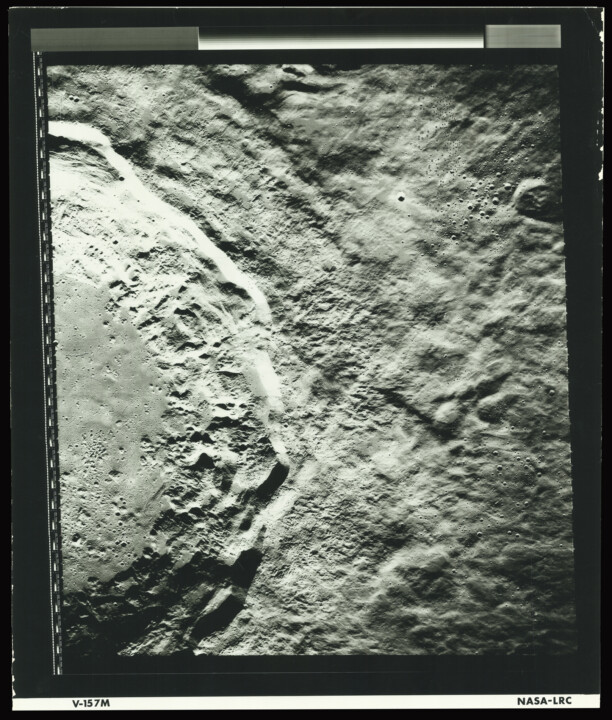 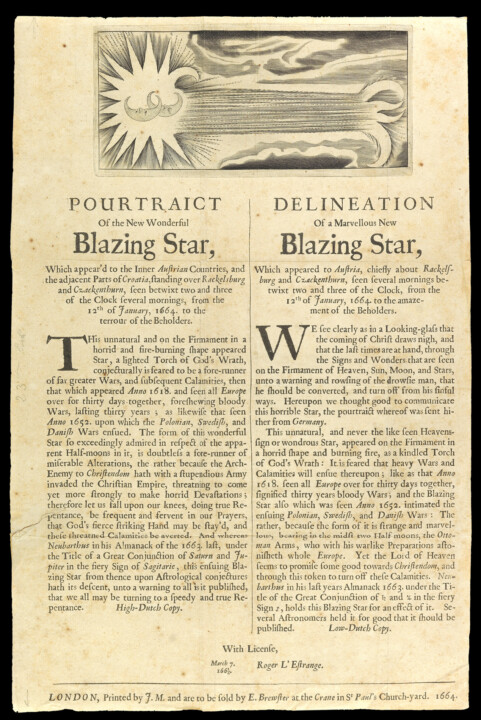 “A kindled Torch of God’s Wrath’ ” 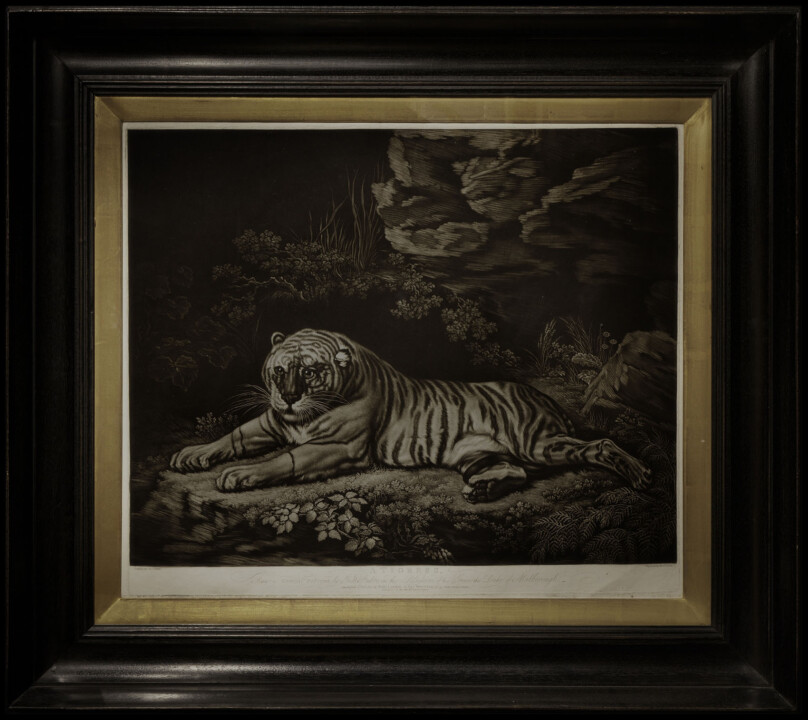 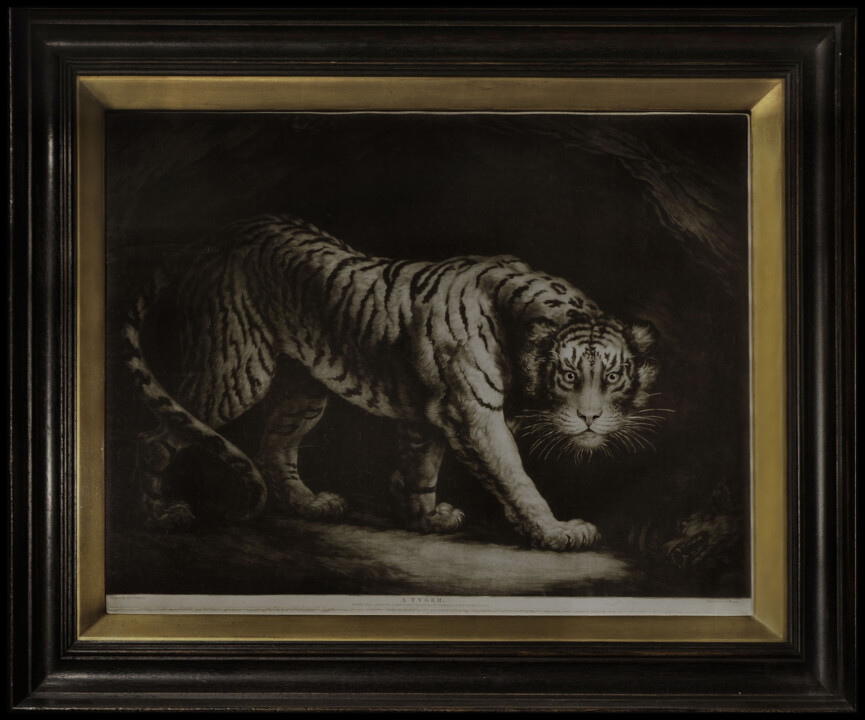