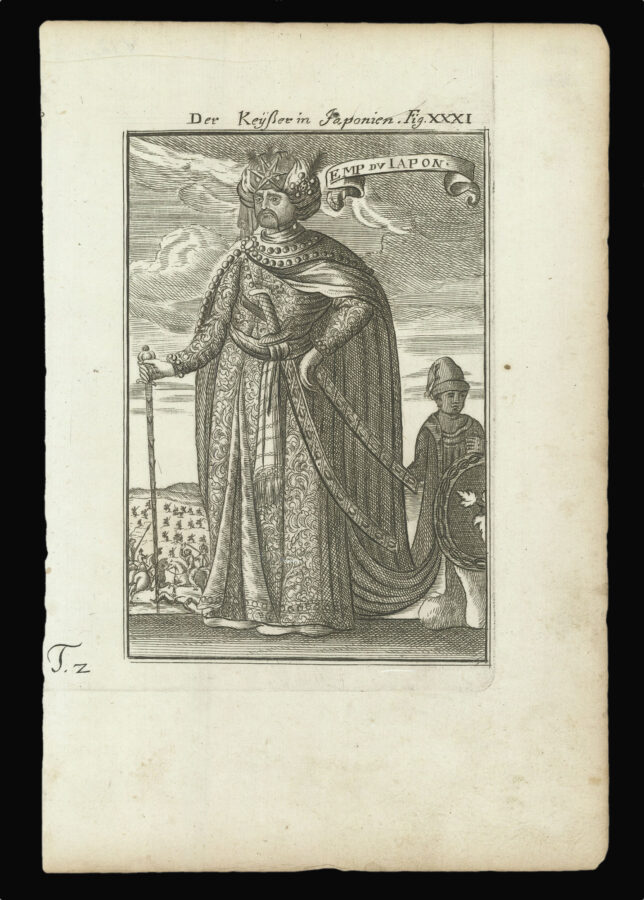 Manesson-Mallet (1630–1706) was an engineer in the service of the King of Portugal. On his return to France, he was appointed master of mathematics to the pages of King Louis XIV. In addition to his history of the world, he also wrote a book about fortifications ​‘Les Travaux de Mars’, and another about surveying and mapmaking ​‘La Geometrie Pratique, divisee en quatre livres’. 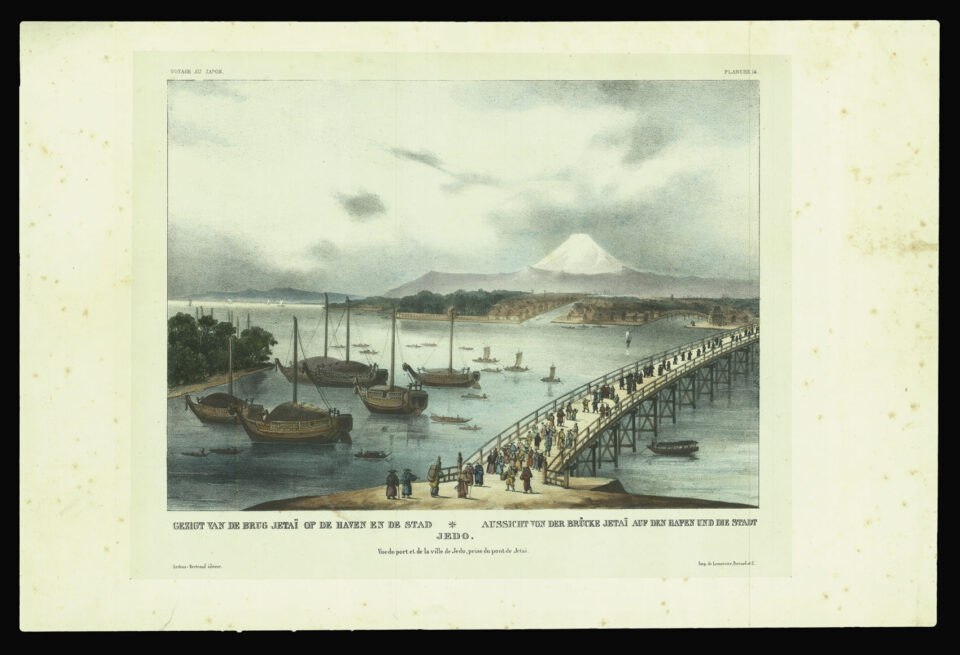 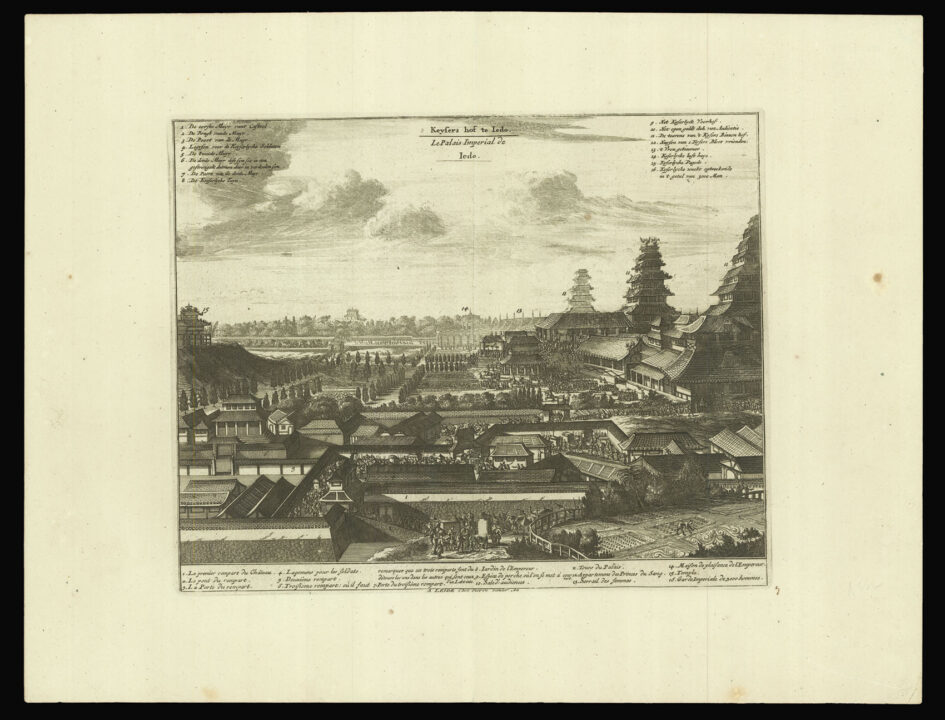 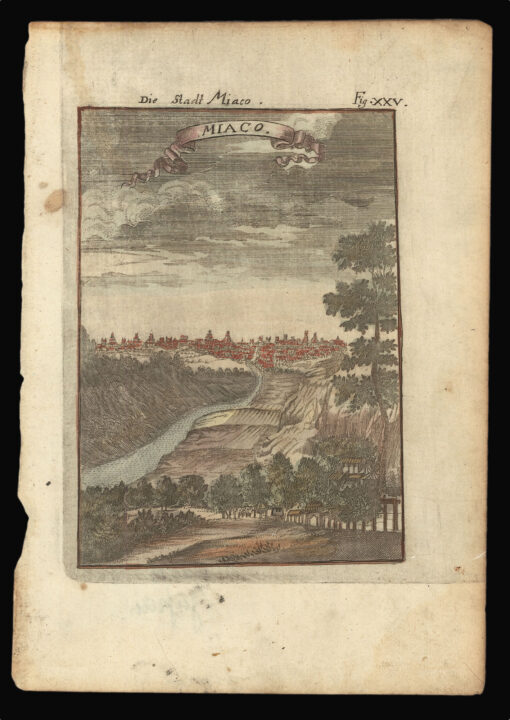 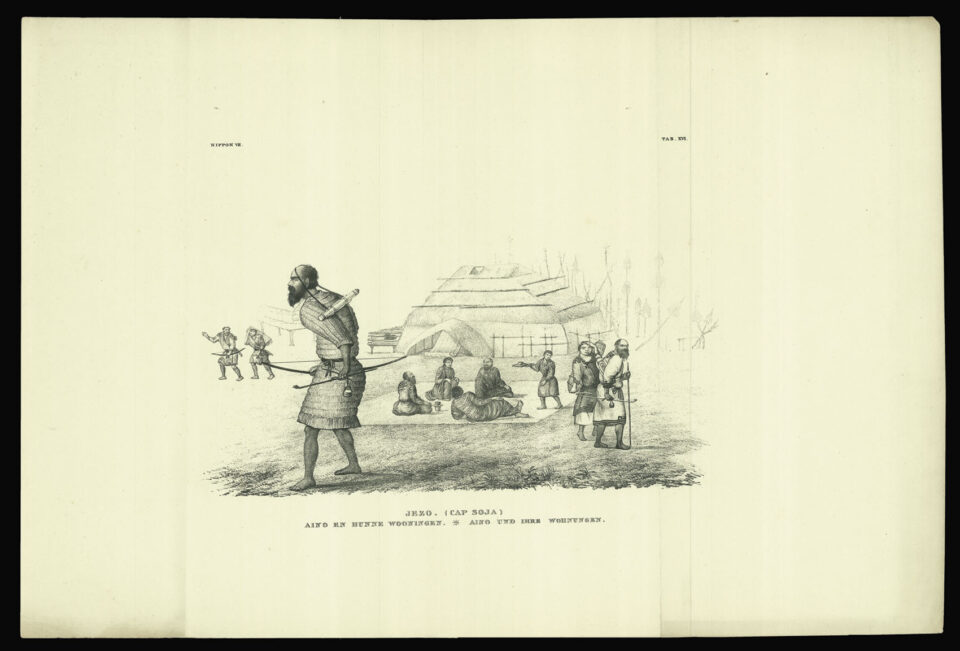