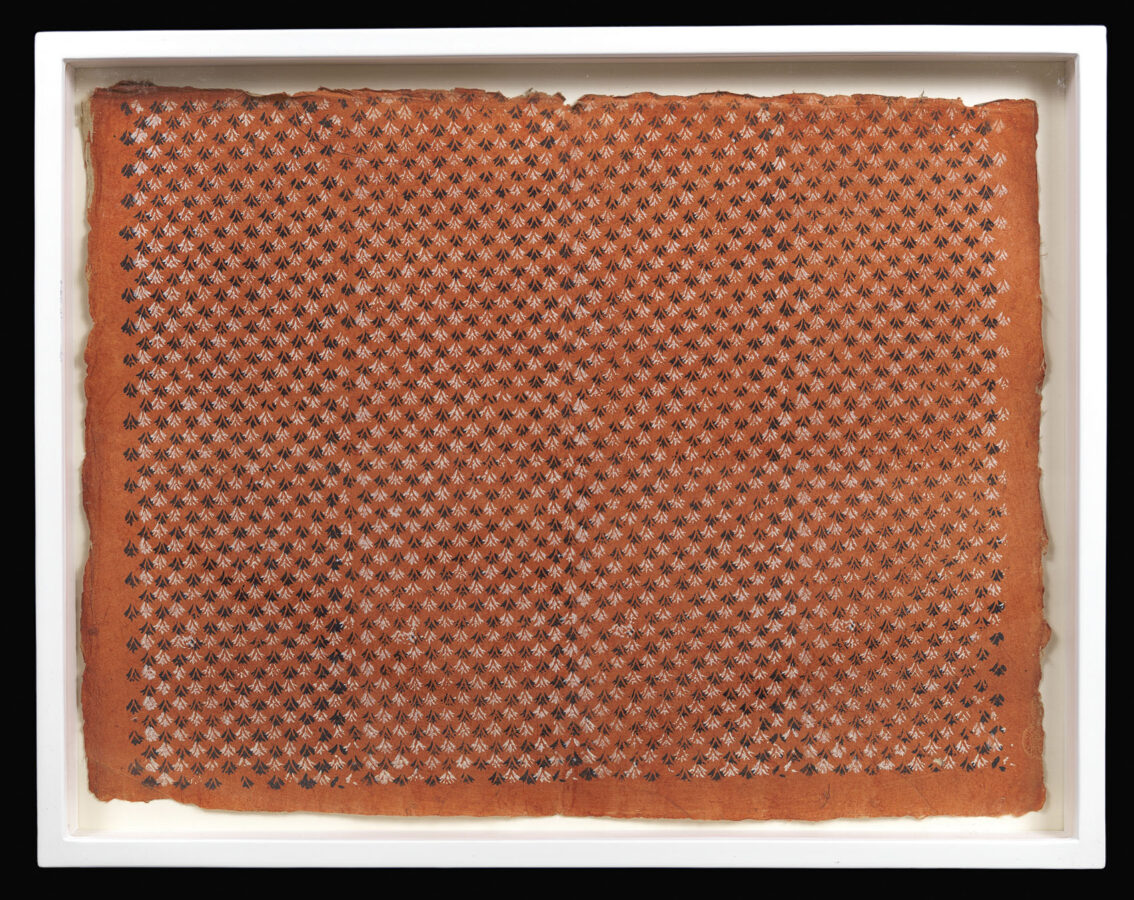 A remarkable survival of over 110 unused binding papers from a single source: the Remondini press in Bassano del Grappa, Italy. 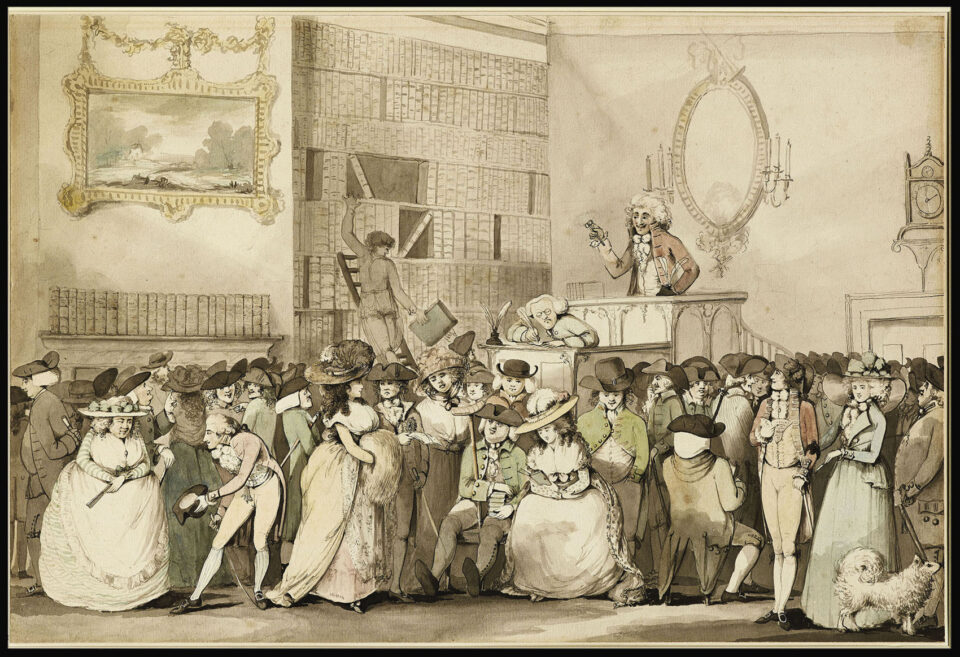 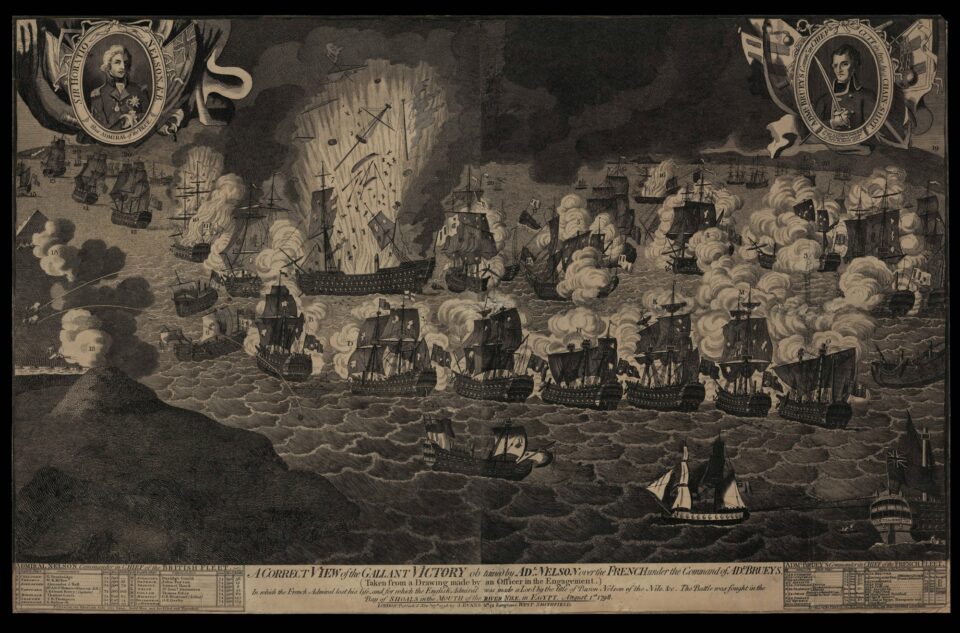 Rare Invoice of a Wapping chartseller