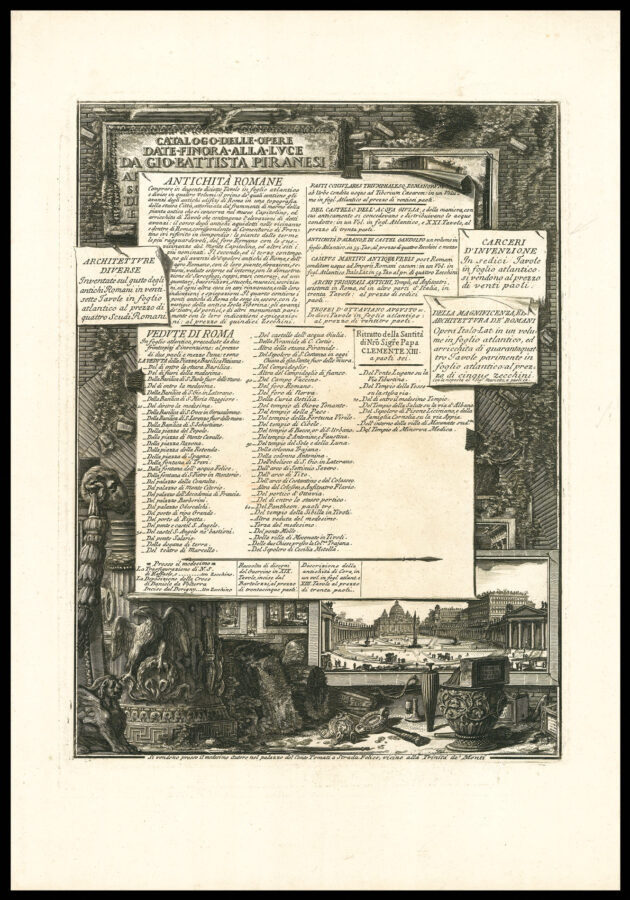 An original, illustrated single etched sheet, Piranesi’s Catalogo offered a periodically-updated list of the works engraved and published by Piranesi. Each work is briefly described, and a short statement of the contents and sometimes the price is provided. The physical design comprises advertising text surrounded by a receding entablature of several framed vedute of Rome within a setting of Roman antiquities.

Piranesi’s Catalogo remains an intriguing association item that was reissued by Piranesi throughout his career. This is the second state of the Catalogo according to Hind, with vedute listed up to 60. Wilton-Ely calls it the first state, supplying a reproduction of the same impression as our printed version. However, recent research by Andrew Robison has identified up to 31 individual states, this impression matches the sixth state from his list.

Advertised on this sheet are the: Antichita Romanae, Carceri D’Invenzione, Architetture Diverse, Della Magnificenza ed Architettura de’ Romani, etc. For the Vedute di Roma a full list of the individual etchings is given in rough chronological order. Since the vedute were executed over a number of years, succeeding states of the Catalogo contain ever-increasing numbers of etchings under the Vedute di Roma heading. 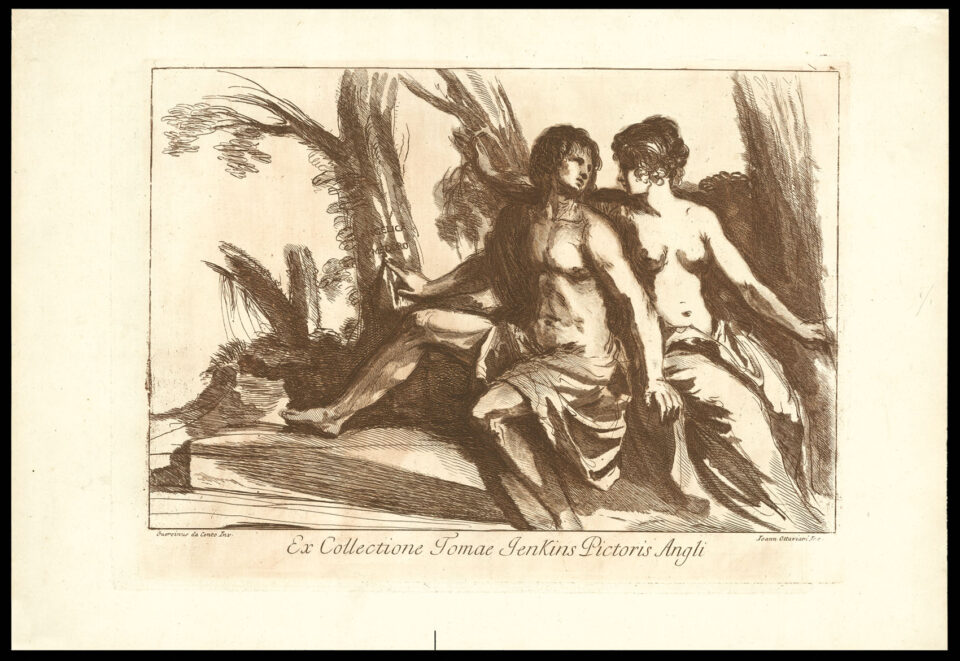 Venetian architect, draftsman, scholar, archaeologist, and designer, was tremendously influential in the development of neo-classicism. Foreign and Italian patrons included Pope Clement XIII (1758–69), and he was internationally renowned for his etchings of the scenery and ruins of classical Rome. 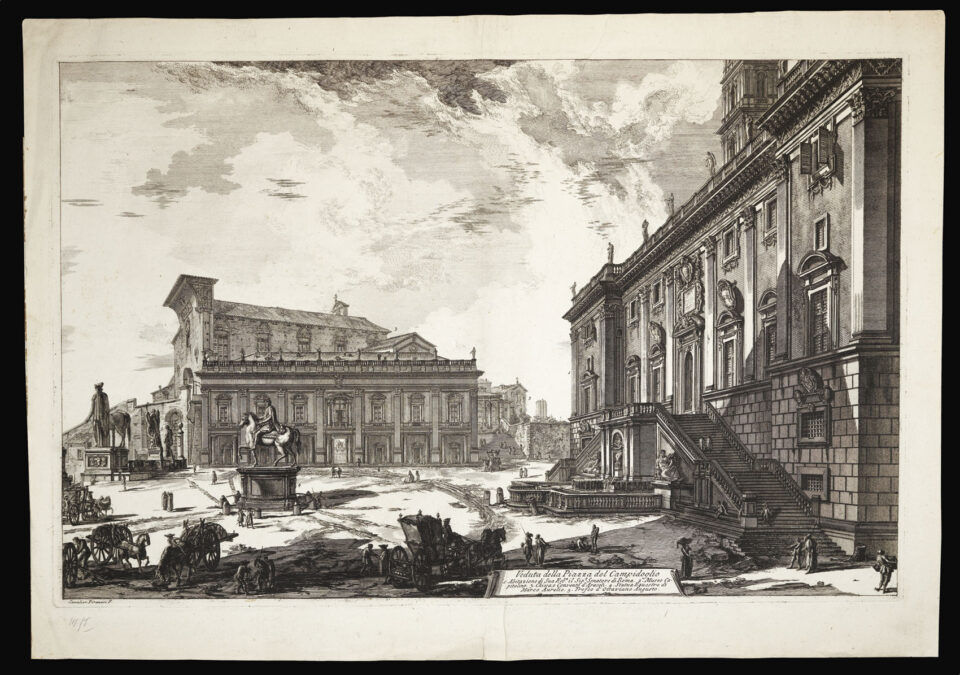 Piranesi’s view of the Campidoglio