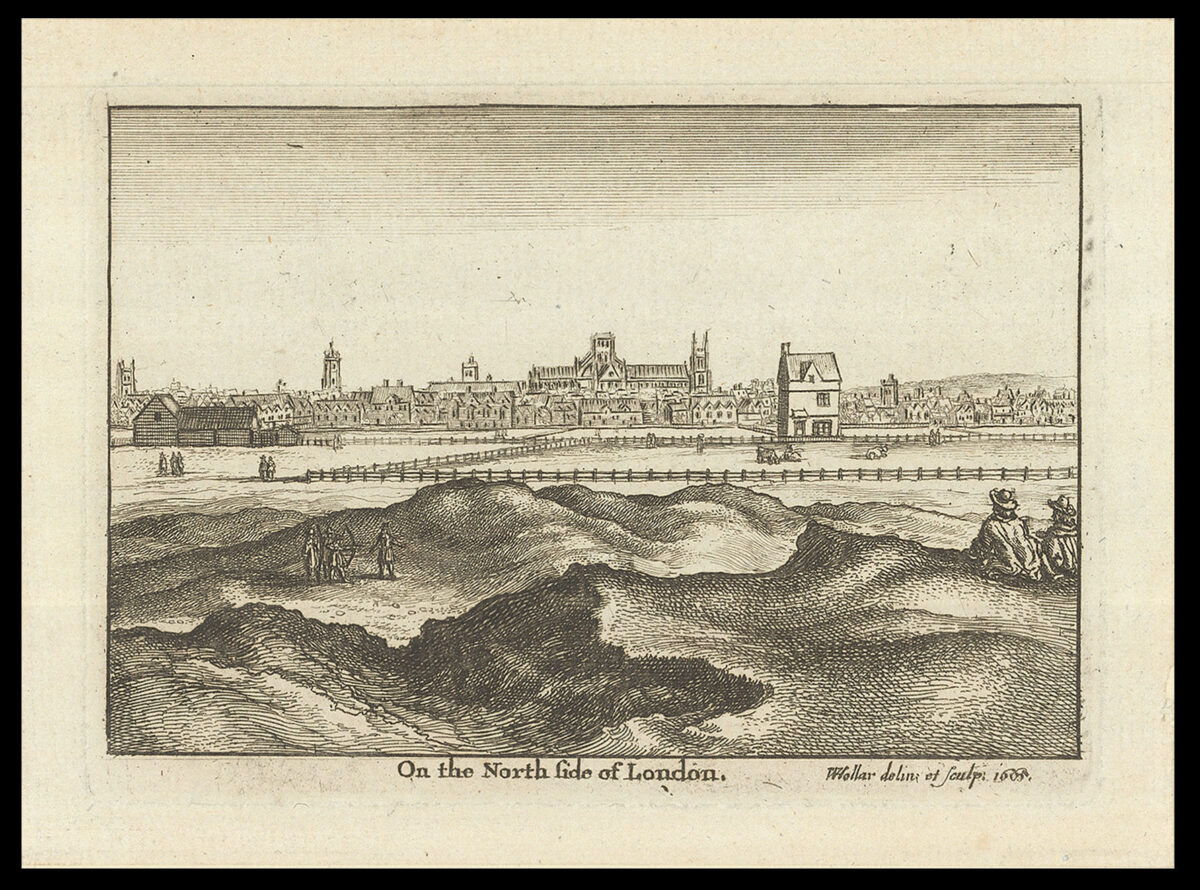 Overton’s issue of the Views from Islington

A later state of the views. ​“The set was still being advertised as late as 1795 in Laurie & Whittle’s catalogue, after appearing in R. Sayer’s list of 1786” (Pennington). 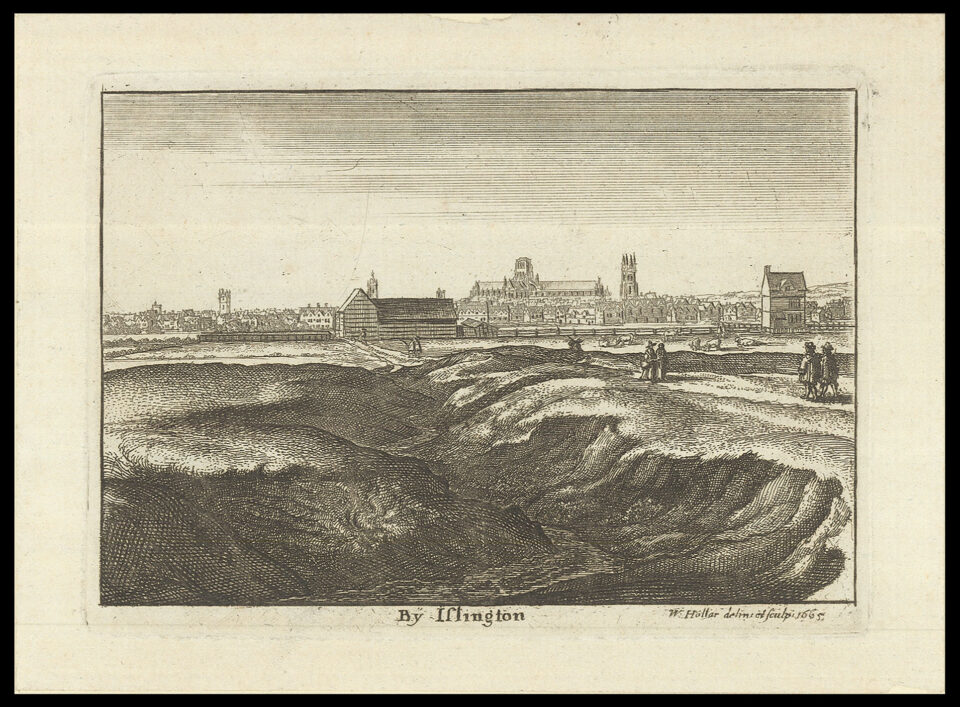 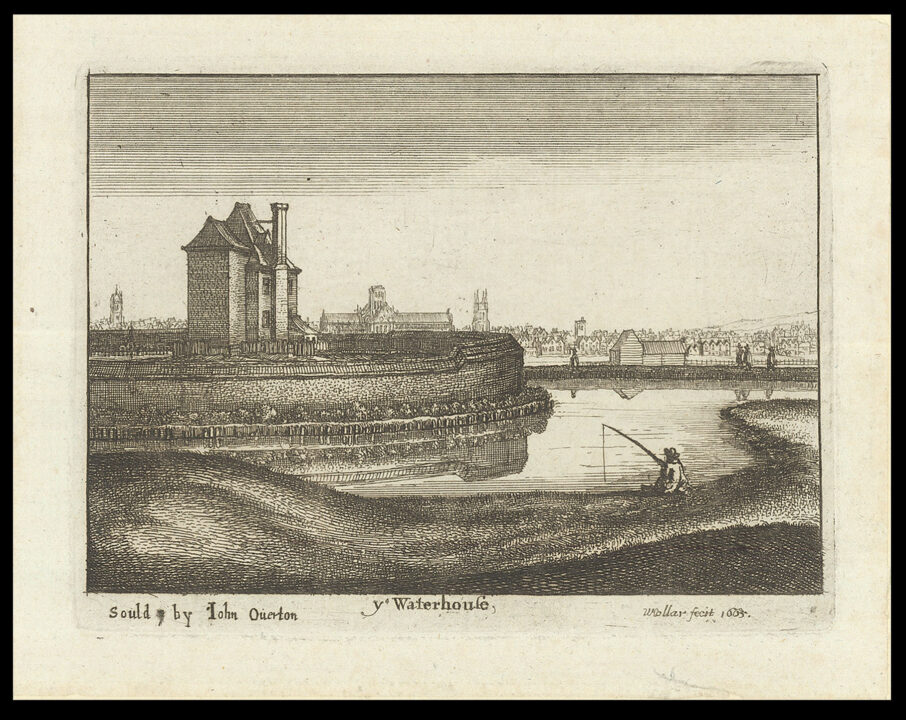 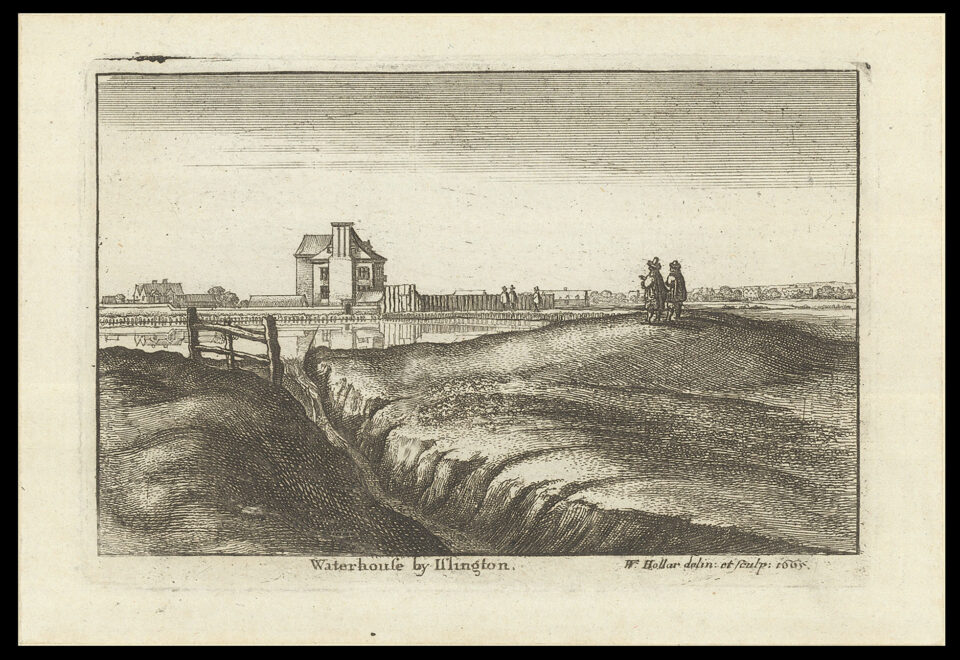 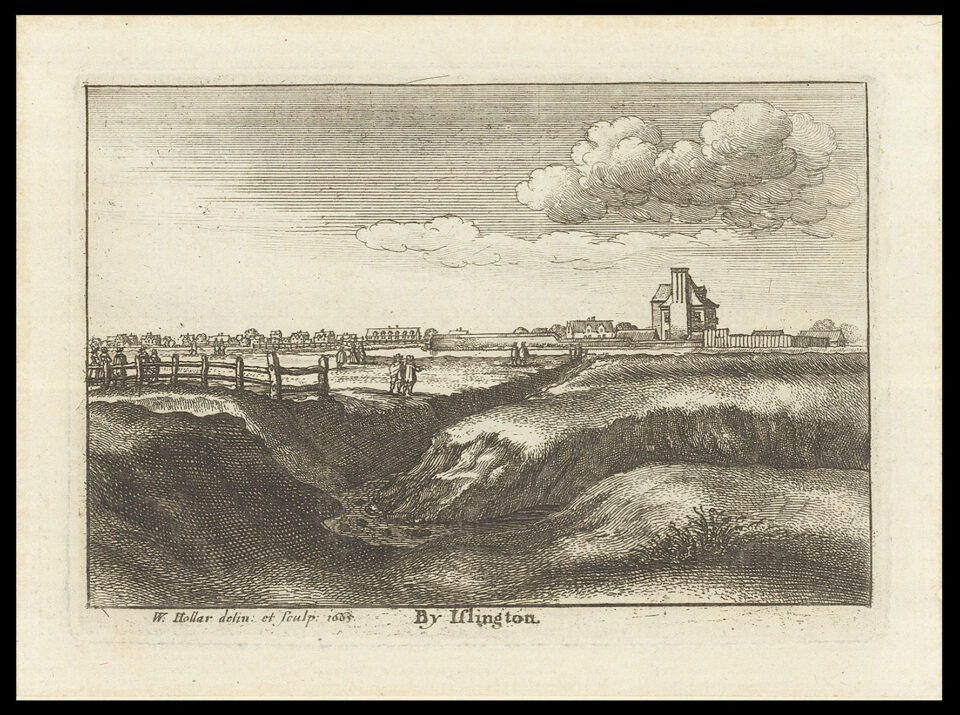 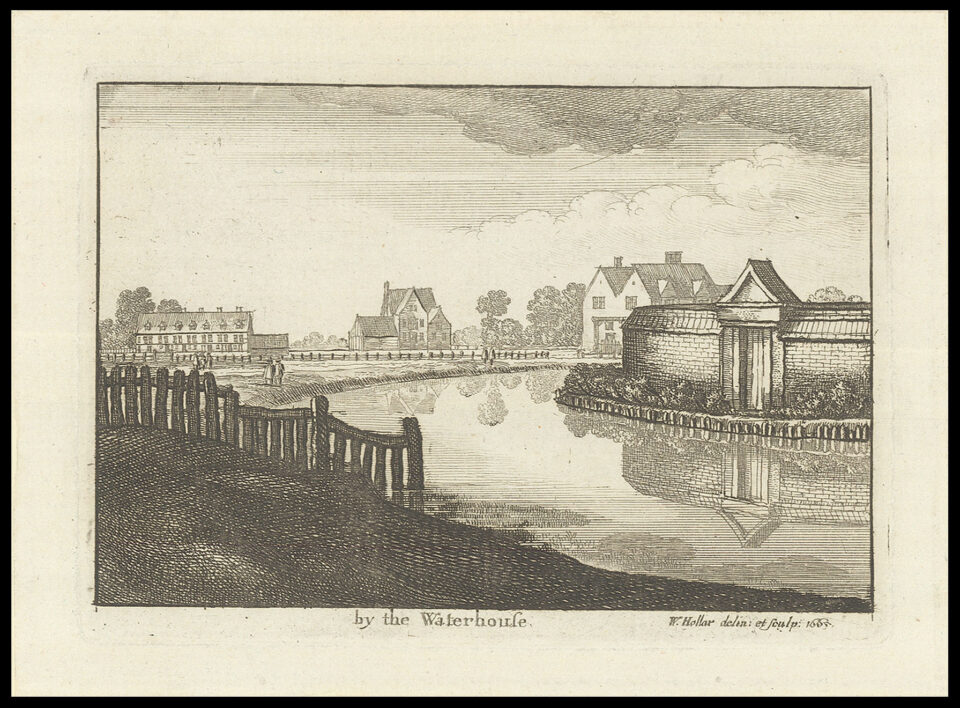