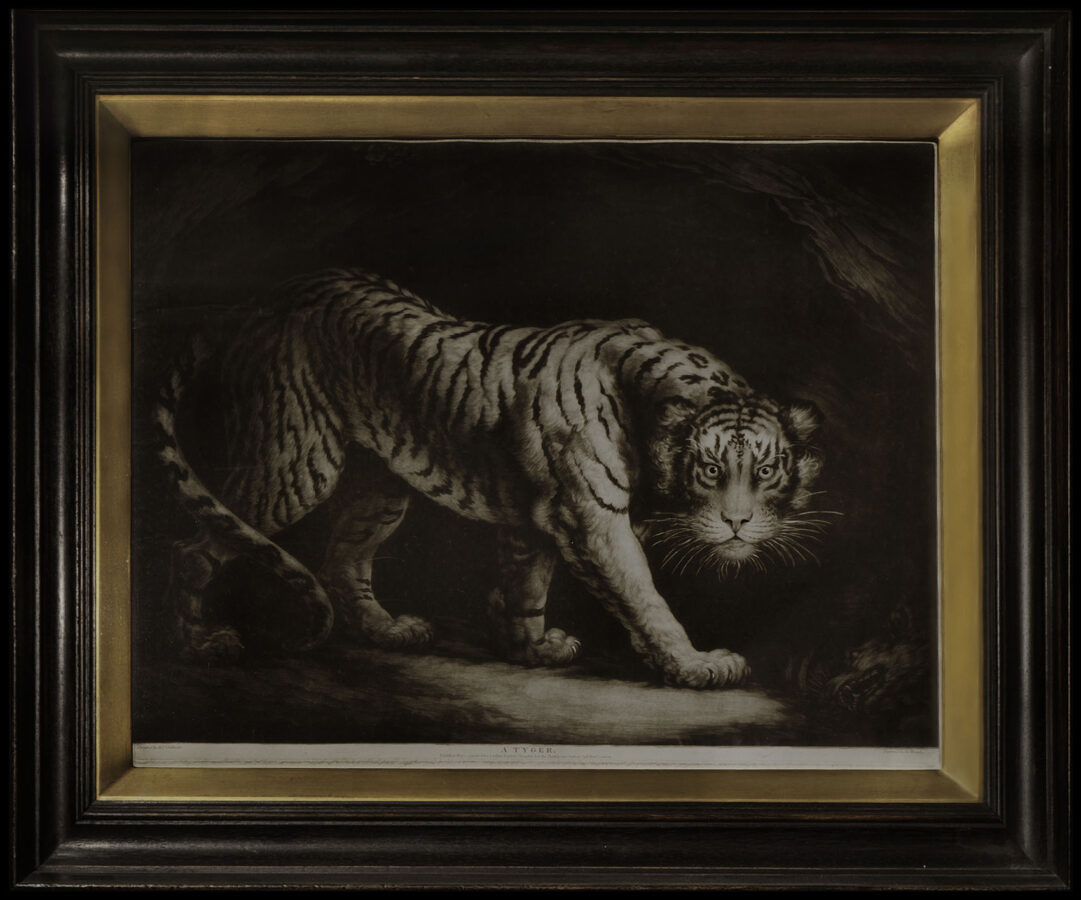 James Northcote (1746–1831), born in Plymouth he was apprenticed at an early age to his father who was a watchmaker. In his spare time the young James painted and sketched. In 1769, he left his father and set up a portrait painter; four years later he travelled to London and was admitted as a pupil into the studio and house of Sir Joshua Reynolds. In 1775 he left Reynolds, and about two years later, having made some money by portrait painting back in Devon, he went to study in Italy. On his return to England, three years later, he revisited his native county, then settled in London, where John Opie and Henry Fuseli were his rivals. He was elected associate of the Academy in 1786, and full academician in the following spring.

The range of his output was considerable from history paintings such as the ​“Young Princes Murdered in the Tower” (1786), and the ​“Death of Wat Tyler” (1787); to genre scenes such as the ​“The Modest Girl and the Waton”, although he is best remembered for his fine portraits and the natural history paintings. His prodigious output would number about 2000 works and he would amass a not inconsiderable fortune of £40,000.