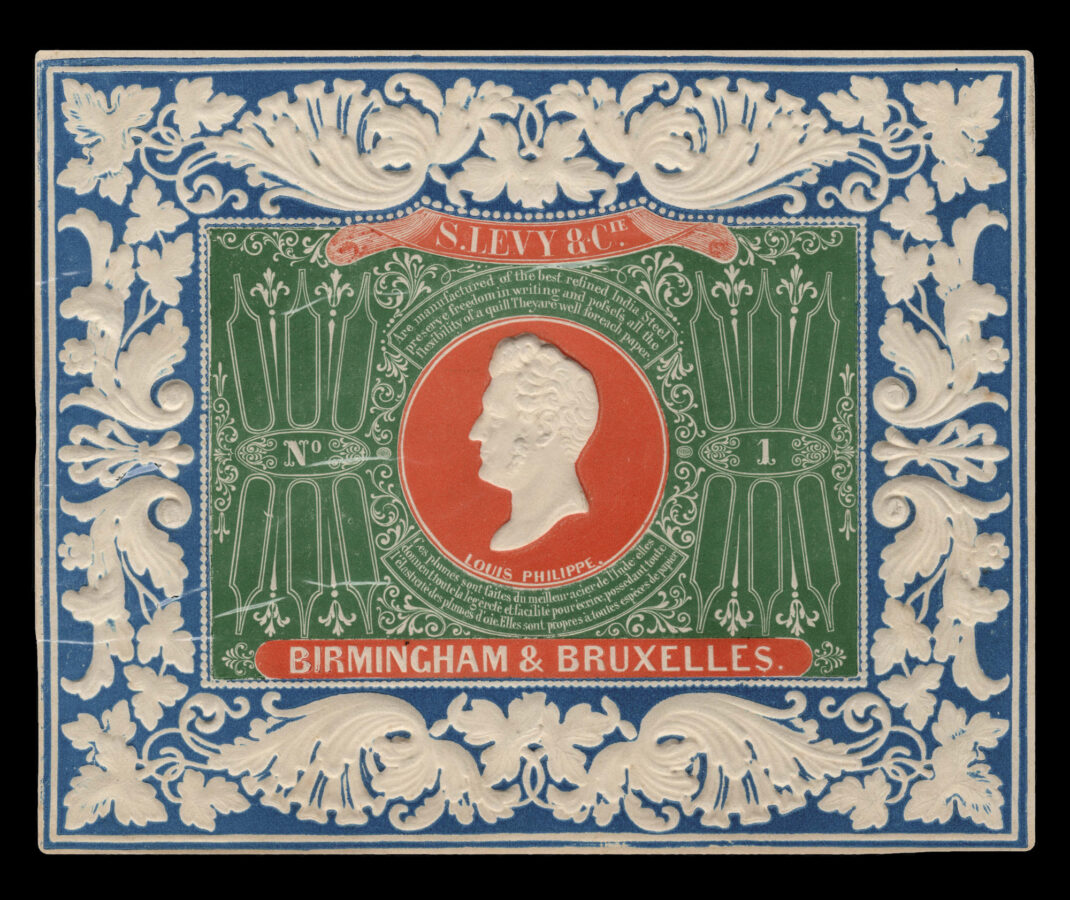 N is for Nib Maker

Although metal nibs for pens had been in use since Roman times, and Samuel Pepys recorded using one, it was in the nineteenth century that development of the metal-nibbed fountain pen resulted in its almost ubiquitous use. Birmingham was a centre of manufacture of the steel nib, and in the 1820s William Mitchell and his brother John established a system of mass-production, which led to Birmingham producing over half of all steel pen nibs worldwide. It has been claimed that seventy-five percent of everything written anywhere in the world during the nineteenth century was written with a pen manufactured in Birmingham. 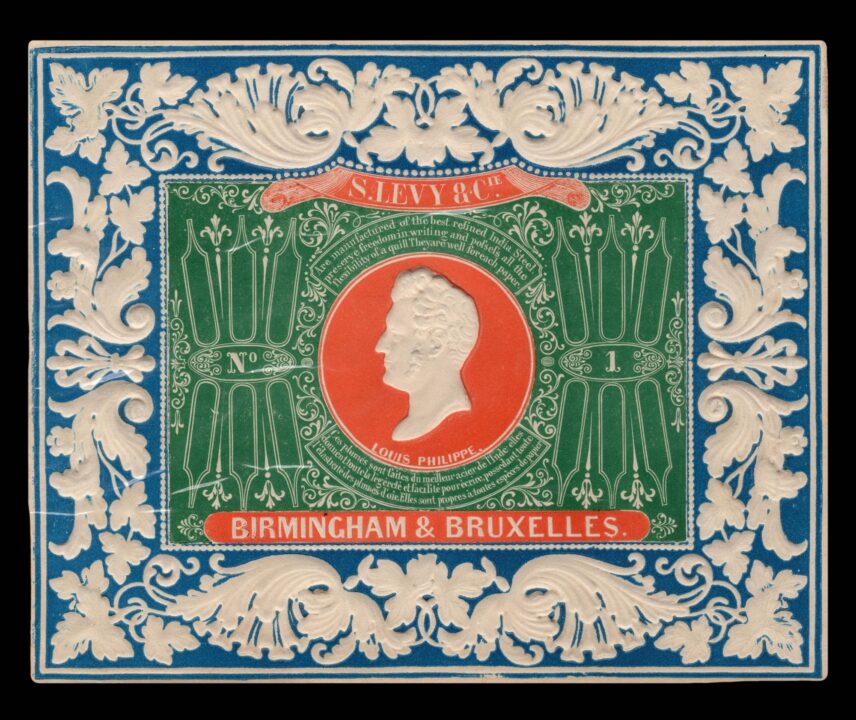