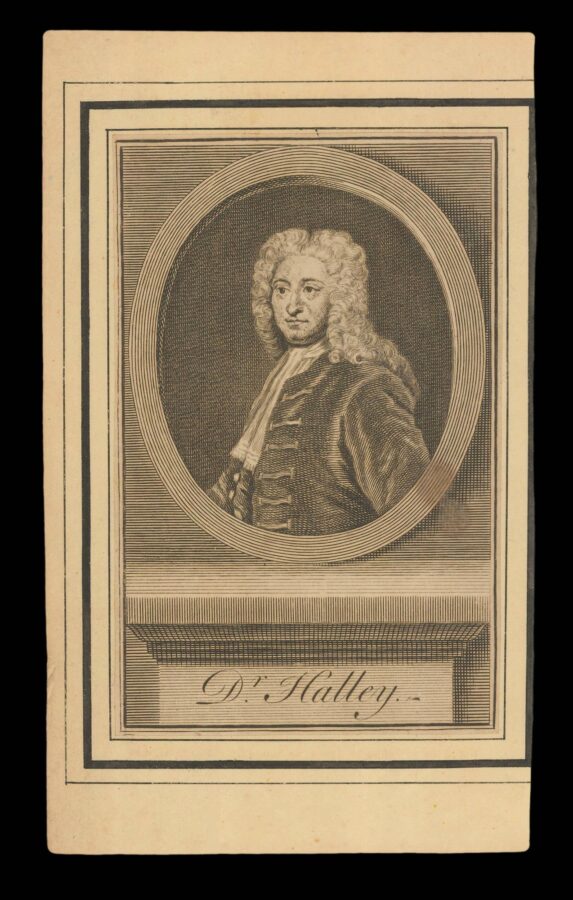 Ferguson, James (1710–1776), was a dreamer and star gazer from an early age. With a rural upbringing, it was natural that Ferguson should become a shepherd. While watching over the flocks at night, he studied the stars, ​“and during the day made models of mills and spinning wheels. Aged about fourteen, he worked for a local farmer, James Glashan, who encouraged his interest in the stars. Ferguson charted the stars’ apparent positions by holding a taut thread at arm’s length and moving beads along until they obscured particular stars, and then laid the thread on paper and marked their positions. He learned that the world was round, and his employer showed him a map and gave him the time and implements to copy it. A local gentleman, Thomas Grant, was impressed, and offered Ferguson a position in his household where he could be taught by Alexander Cantley, the butler, a self-taught polymath. Unfortunately Cantley left, and Ferguson returned home. There he made a globe, the first he had ever seen, from a description in a book given to him by Cantley. Thereafter he followed various employments, educating himself wherever possible. He constructed his first clock out of wood, and made a watch using whalebone as the spring…” (Rothman).

London called, as it often does, and Ferguson found employment as a limner (or painter of miniature portraits), while he continued to dream of celestial mechanics. As he mused, he concluded that the ​“moon’s path is always concave to the sun. He devised a machine, which he called the ​‘trajectorium lunare’, to show this, and demonstrated it to the Royal Society on 26 April 1744. He used his demonstration models at his advertised lectures at his lodgings, and his scientific reputation grew…” (Rothman). Eventually in 1757, Ferguson sold his business to Benjamin Martin and returned to writing and lecturing, and incorporated the various current astronomical events into his lectures. In 1761 George III granted him an annual pension of £50.