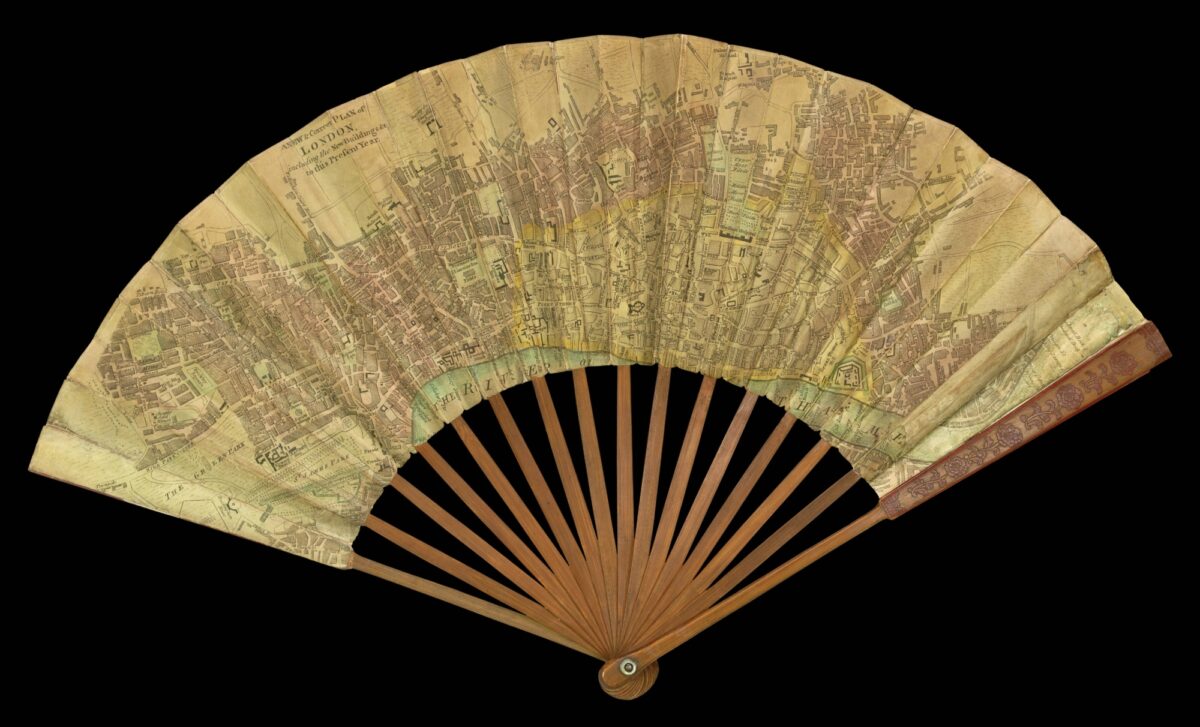 A New & Correct Plan of London, including the New Buildings &c. to this Present Year.