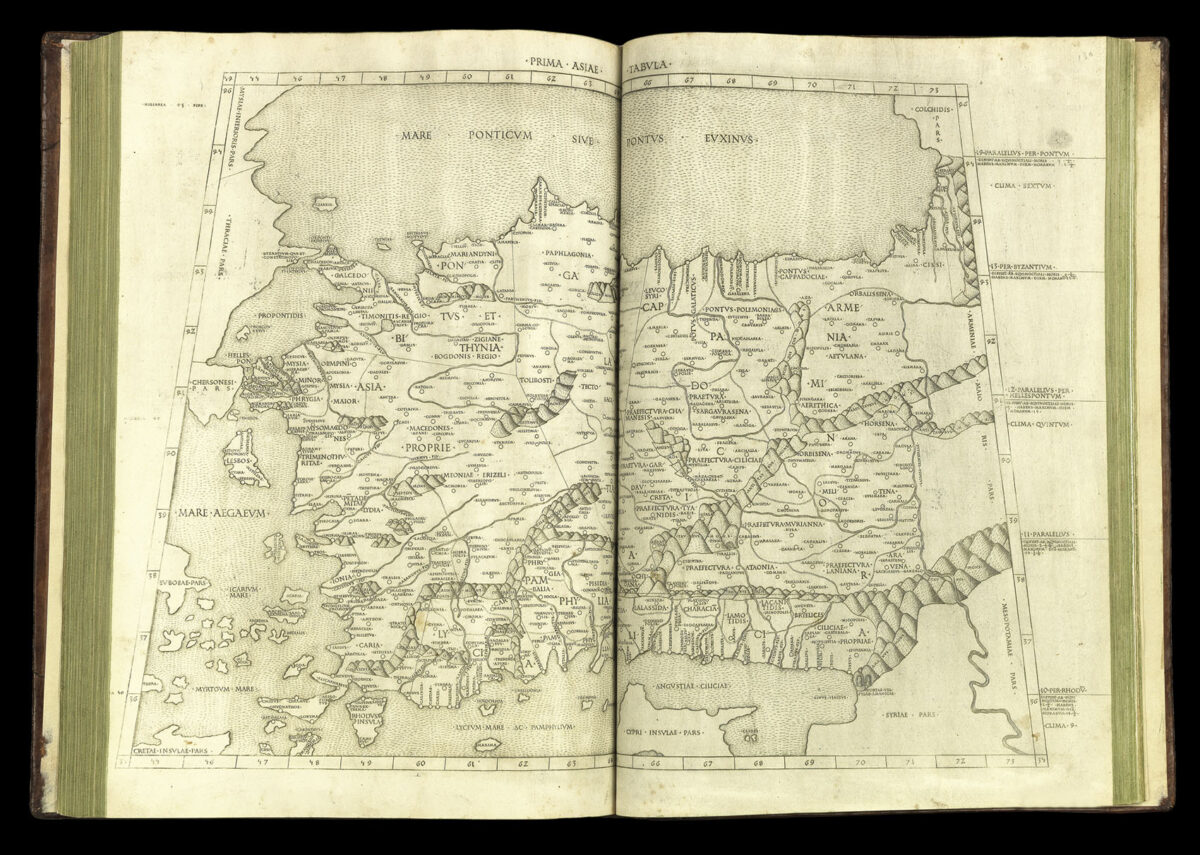 The map shows Turkey (Asia Minor) in its entirety and a part of Armenia, with the Black Sea to the north. Cyprus appears as an outline in the Mediterranean to the South.