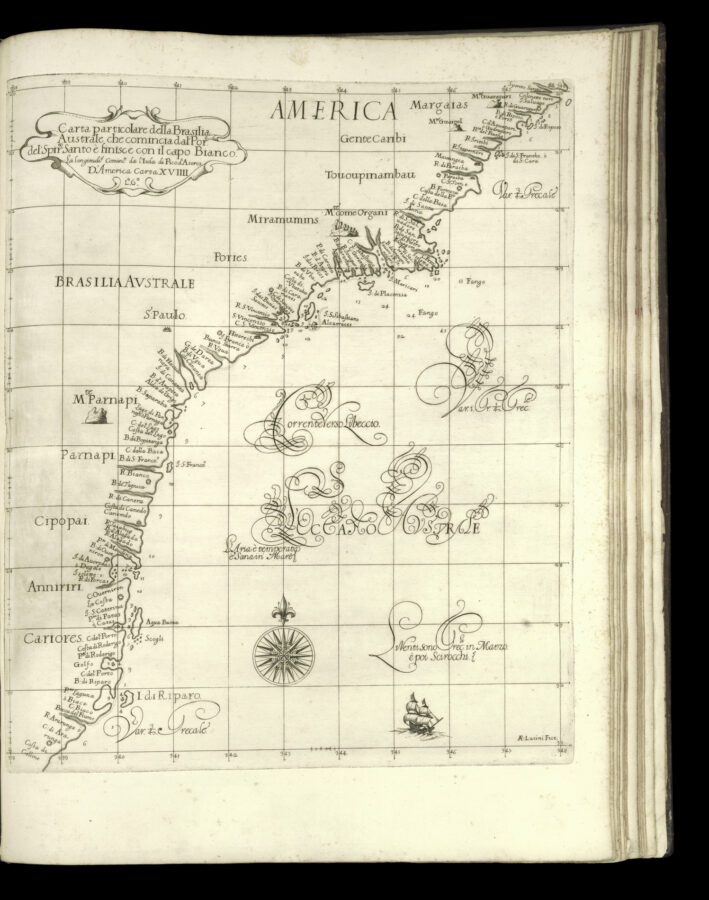 The southern coast of Brazil