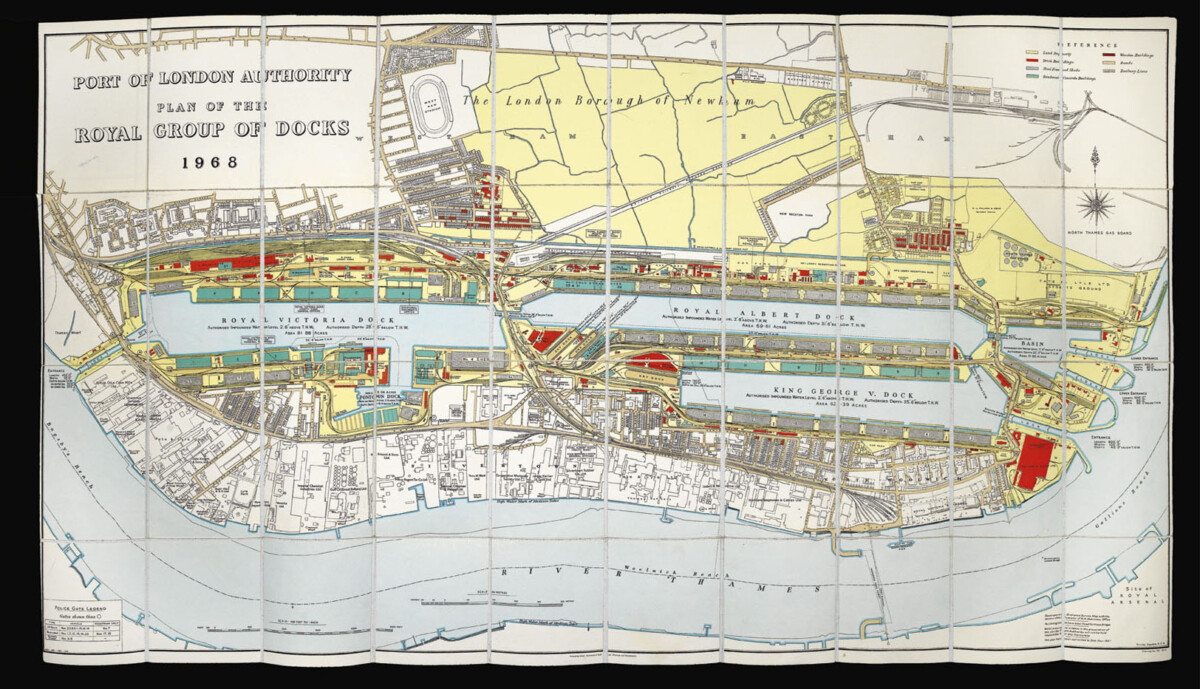 The Royal Group of docks

Plan of the Royal Group of Docks.

The Royal Docks are so called because they are named for British royalty: the Royal Albert Dock, the Royal Victoria Dock and the King George V Dock. The Royal Albert Dock was the original site for the London School of Tropical Medicine. The docks are now closed to commercial shipping, but are often used for watersports. 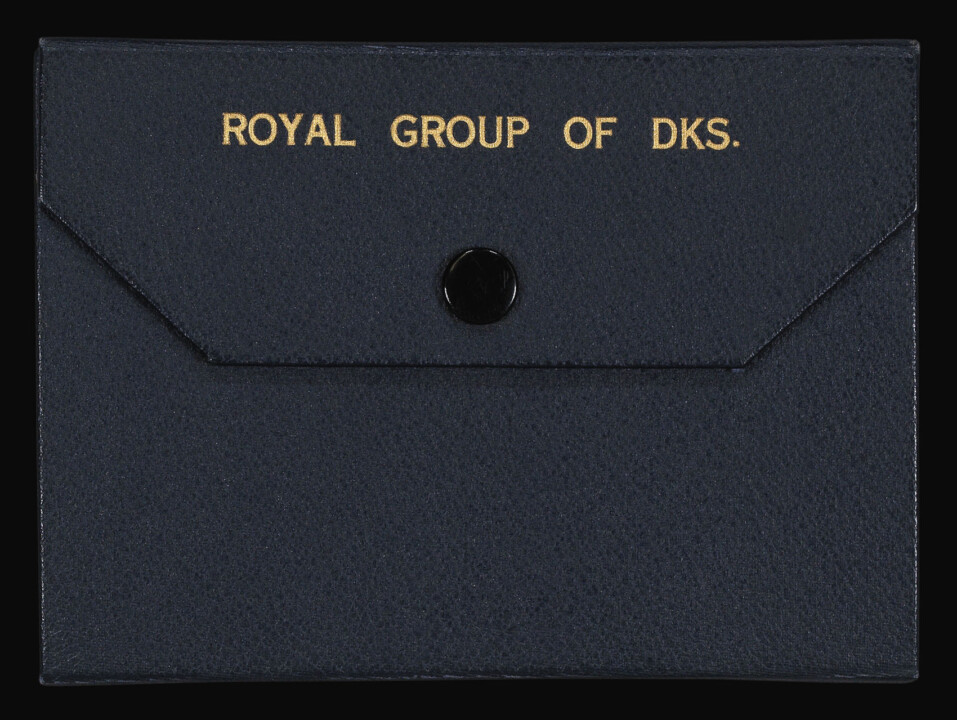