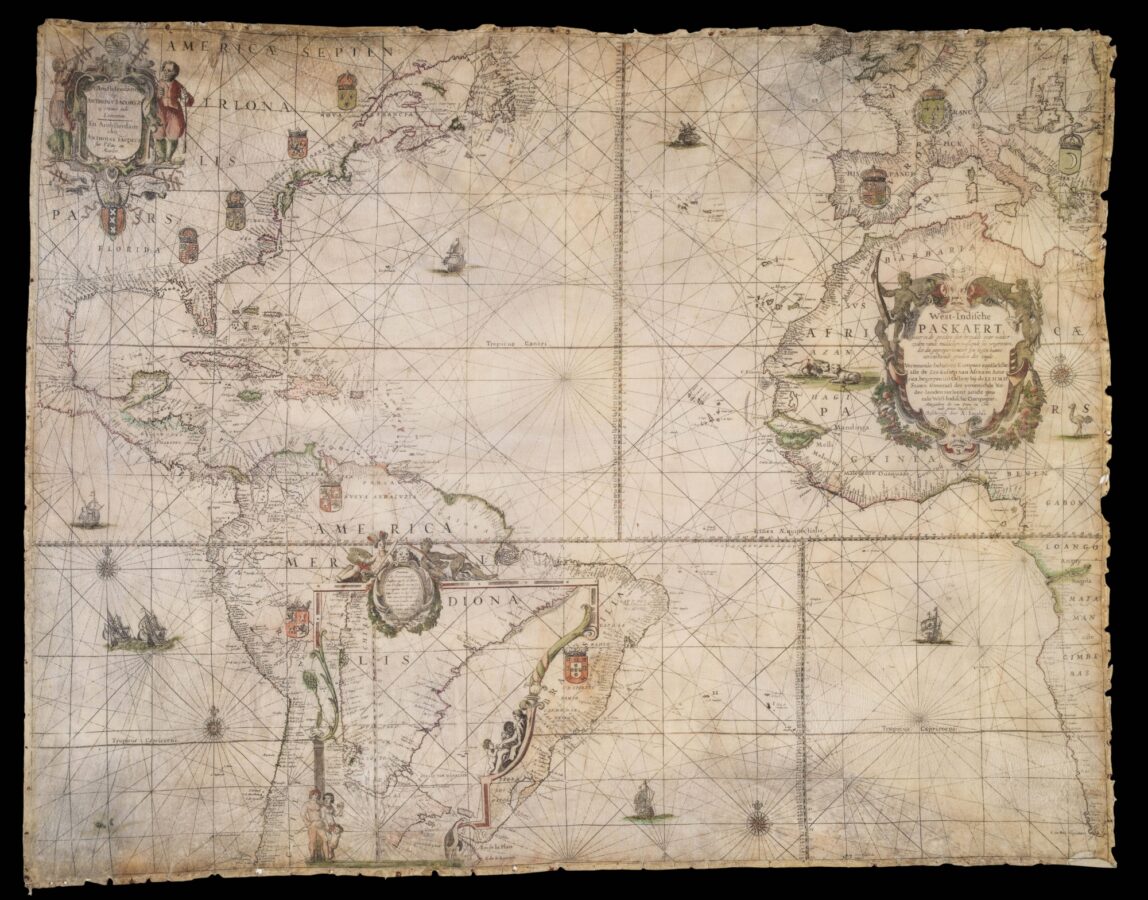 The Route to the East 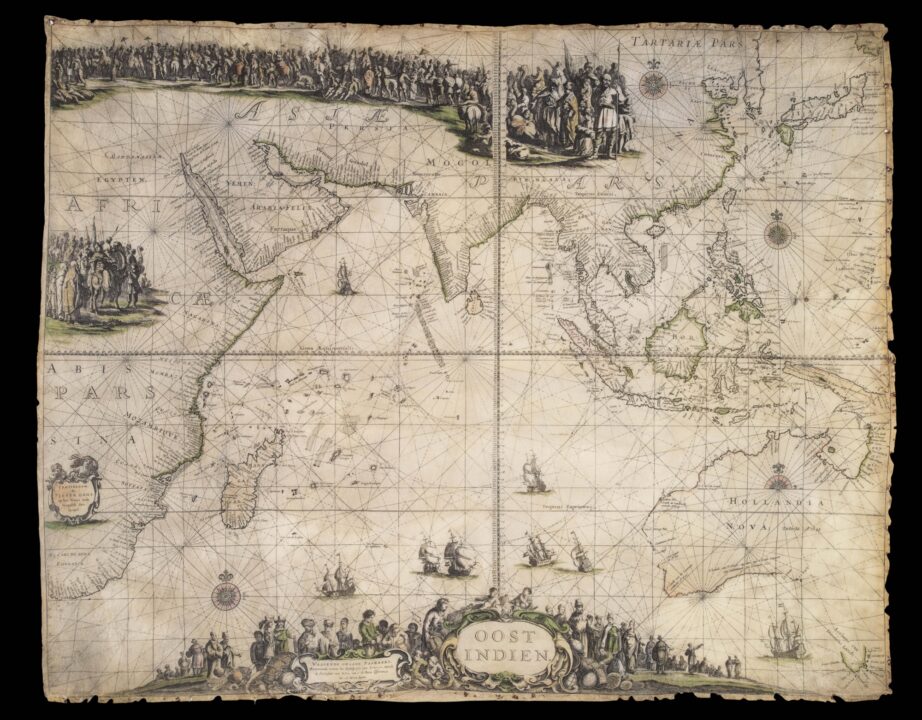 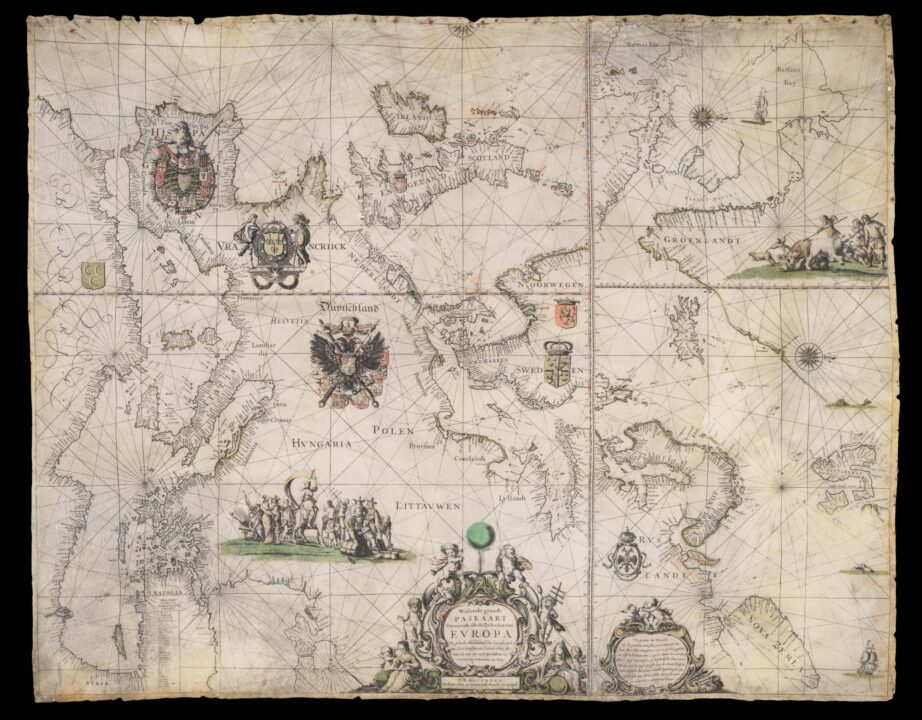