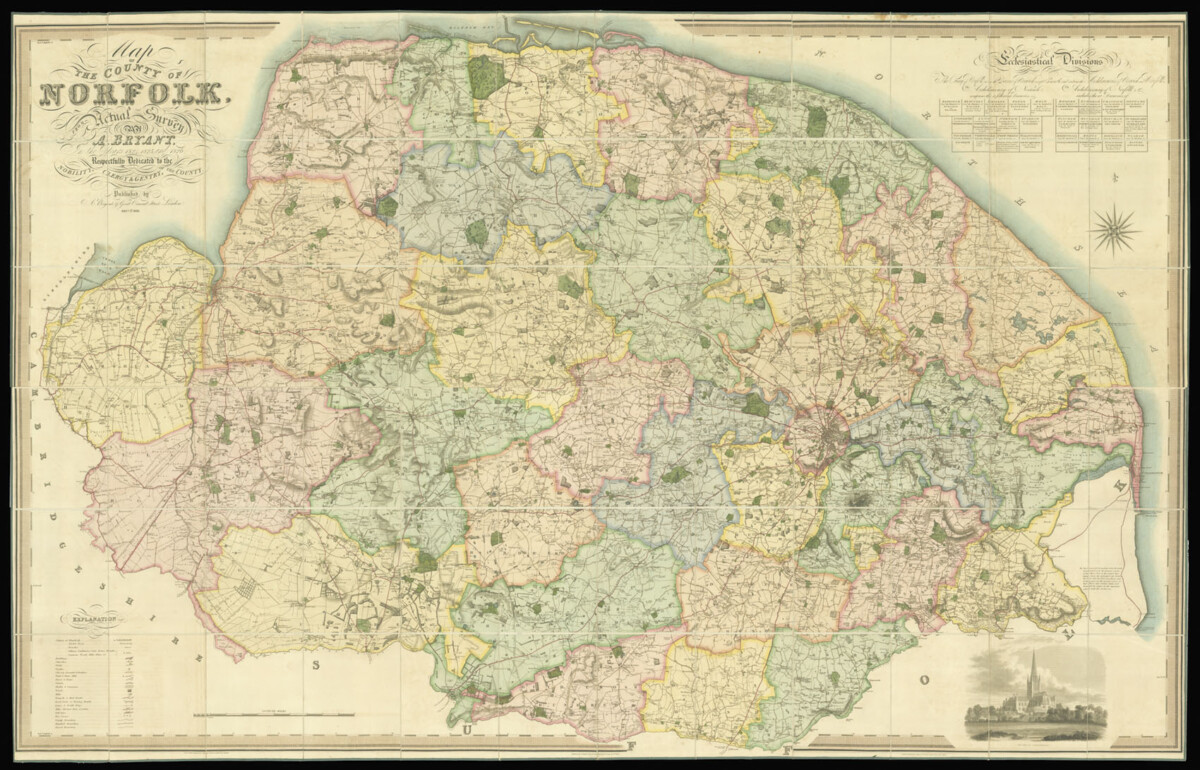 Map of the County of Norfolk