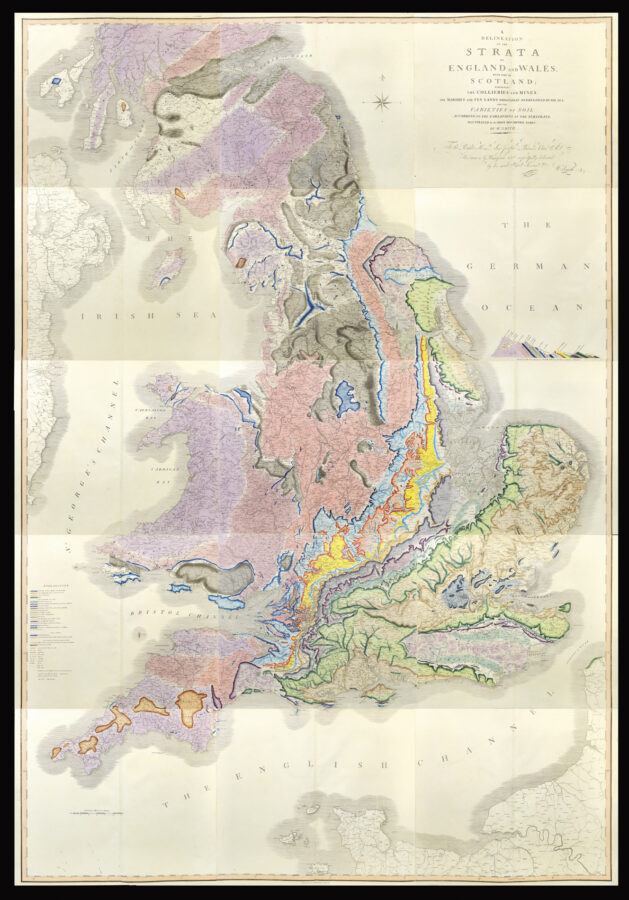 “The Map that Changed the World”

The first large scale, detailed scientific geological map of any country: ​“A major cartographic and scientific achievement” (Eyles, DSB). Smith’s triumph in executing this, his subsequent fall and then final recognition is the stuff of scientific legend: ​“he was imprisoned for debt, turned out of his home, his work was plagiarised, his wife went insane and the scientific establishment shunned him” (Winchester). However, Smith’s overwhelming contribution to the science of geology was his recognition, as outlined in the Memoir, ​“that each stratum is also possessed of properties peculiar to itself, has the same exterior characters and chemical properties, and the same extraneous or organised fossils throughout its course”. It was this theory, developed as early as 1796, that enabled Smith to ​“accurately predict, and therefore map, the geological composition of Britain” (Challinor). The connection between strata and their fossils was noted by the Danish scientist Nicolas Steno in his 1669 work ​‘De Solido’, but it was Smith who first understood that the principles of stratigraphy could be applied on a national scale. His development of the mechanisms of superposition (the theory that geological strata are formed in order), placed palaeontology as a fundamental part of geology and lent credence to the theory of deep time, leading to a better understanding of the age of the earth. His great map is astoundingly accurate, and modern versions have made only relatively minor modifications to his work.

The present copy has been signed and numbered by the author in ink on the lower right corner of the sheet VI ​“Wm: Smith — a,77”, and is additionally numbered by him in ink ​“a77” on the lower left margin of the title sheet.

​“The map was supplied either in sheets [usually bound as an atlas — as in the present example], or mounted on canvas and rollers, or fitted in a case for travelling” (Eyles, Bibliography). Eyles suggests that a possible 400 copies of the map were contemplated, but it is most probable that due to the economic situation in 1815, sales were small and no more than 100 copies were produced. This is reflected in library holdings, with OCLC only recording eight copies; RLIN duplicates Yale and Linda Hall and adds another three in Cornell, Brown, Stanford; KVK adds copies in Staatsbibliotheks Berlin and Zurich.

To have both the map and the explanatory text together is exceedingly rare; in fact, the British Library online catalogue suggests that they have only the accompanying Memoir text, and not the map itself.

Scale: 5 miles to one inch. 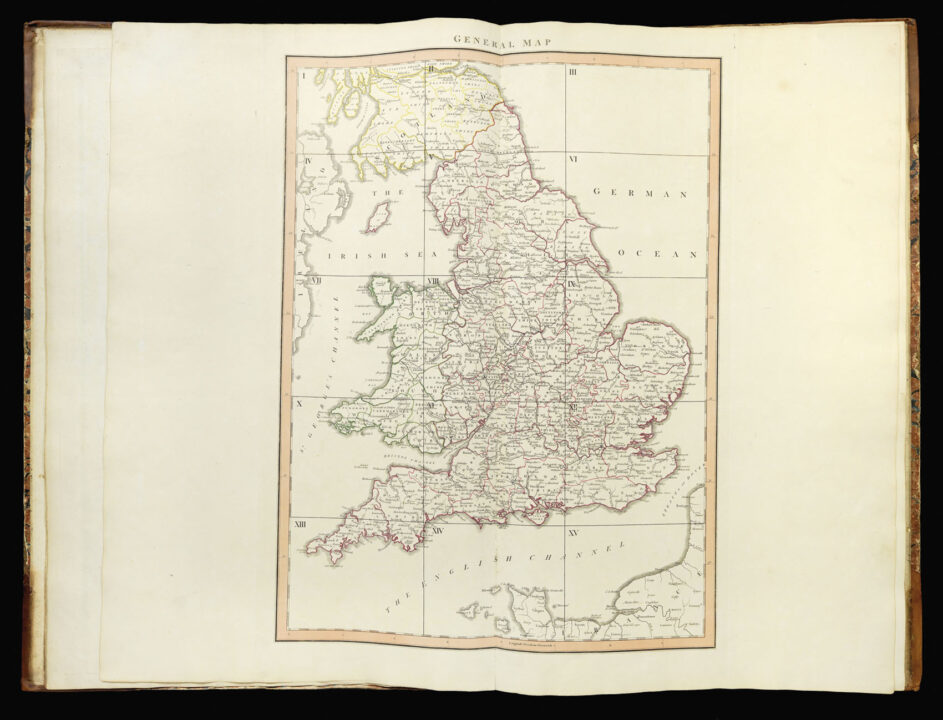 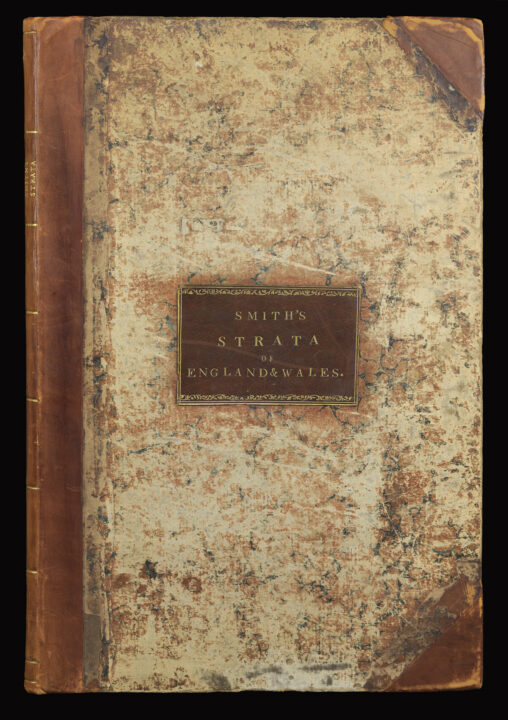 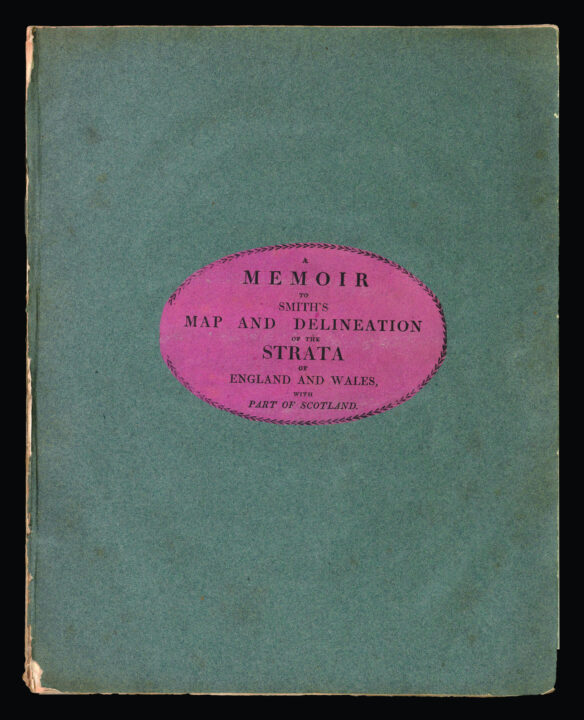 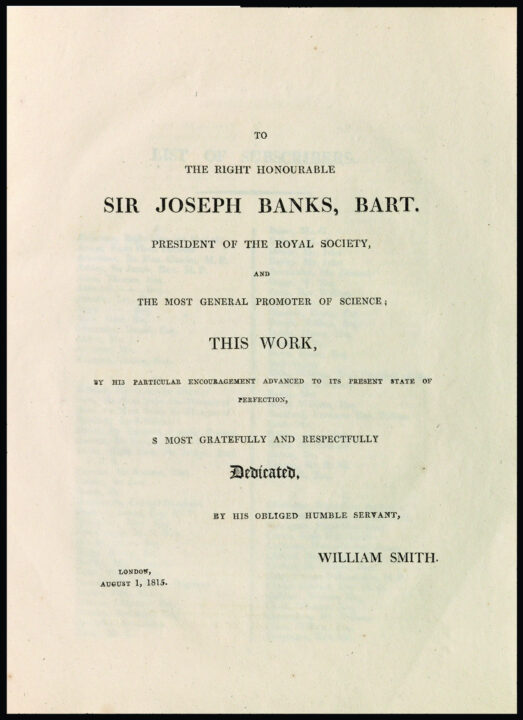