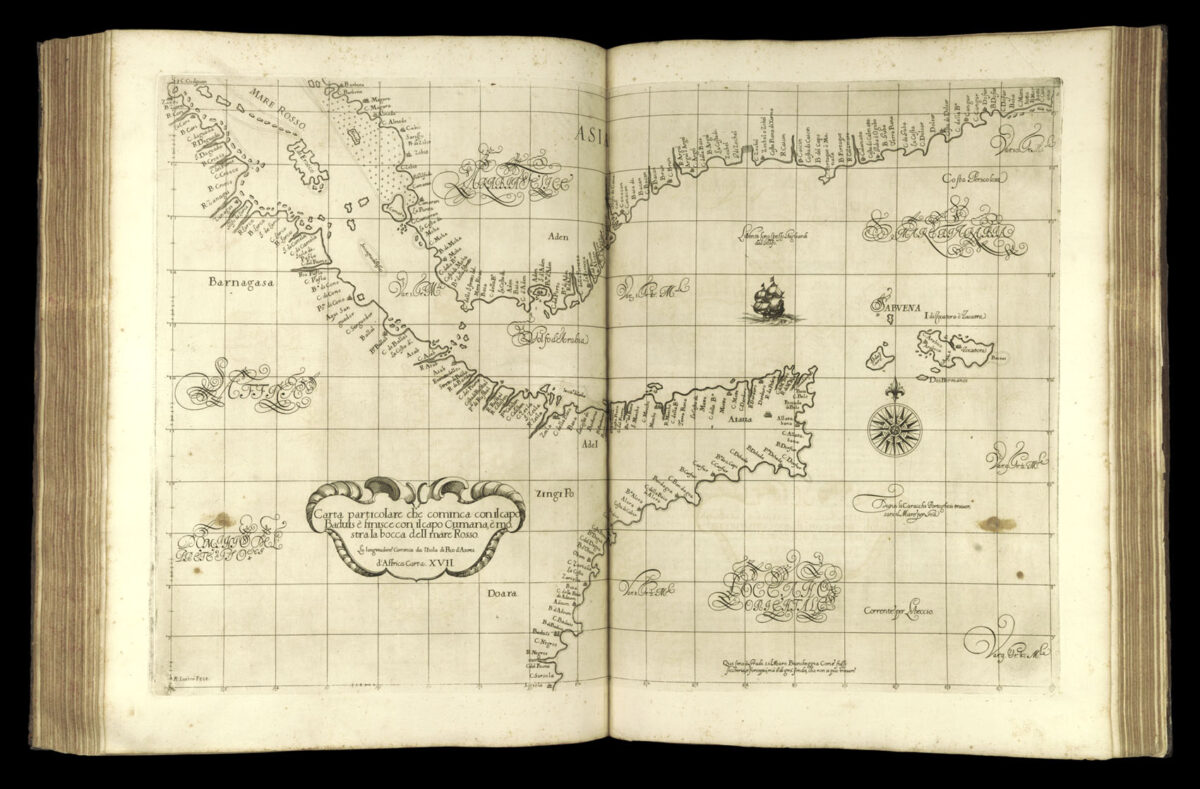 The Horn of Africa

Map showing the Horn of Africa separated from the Middle East by the Red Sea and the Gulf of Aden. The coastlines of Somalia, Djibouti and Eritrea are visible in Africa and Yemen, Oman and Saudi Arabia in the Middle East.