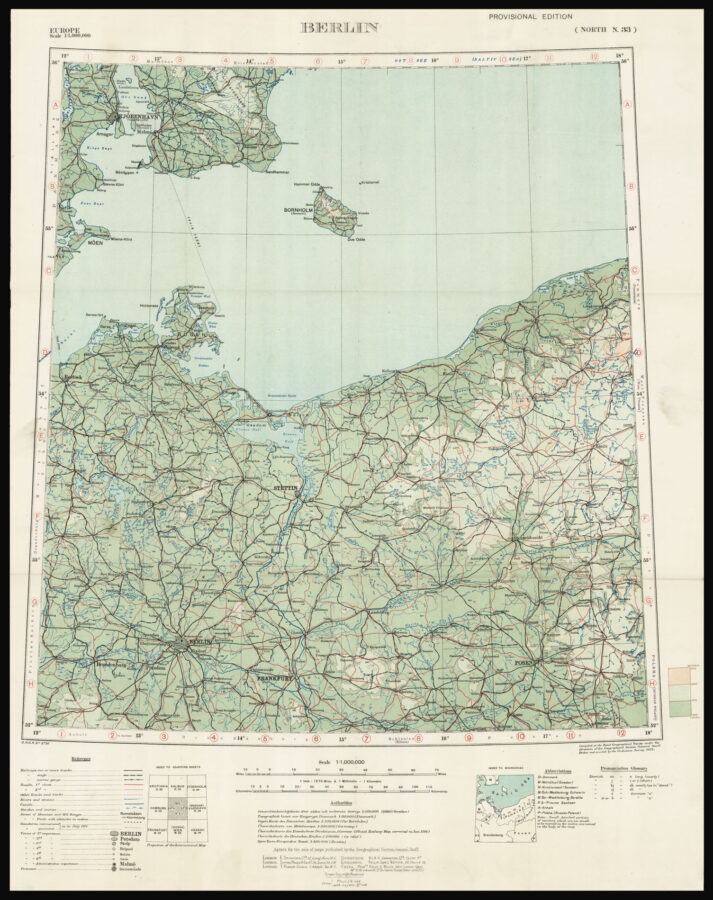 The Ethnographic make up of Eastern and Central Europe

In preparation for the peace conference that was expected to follow World War I, in the spring of 1917 the British Foreign Office established a special section responsible for preparing background information for use by British delegates to the conference. Maps of Poland is Number 49 in a series of studies produced by the section, most of which were published after the conclusion of the 1919 Paris Peace Conference. The book contains a collection of eight foldout maps. Six of the maps are sheets from the General Map of Europe, compiled at the Royal Geographic Society under the direction of the Geographic Section of the General Staff, and printed in 1915 by the Ordnance Survey. The maps are of regions around six major cities in or near what would become the newly independent Polish Republic: Berlin, Warsaw, Minsk, Vienna, Krakau (Krakow), and Jitomir (Zhytomyr, Ukraine). Also included are an ​“Ethnographical Map of Central and South Eastern Europe” and ​“Partitions of Poland,” a color-coded map that shows how Poland was partitioned among Austria, Prussia, and Russia in 1772, in 1793, and again in 1795, when it disappeared completely from the face of Europe. Four other studies in the series deal with different aspects of the Polish question: Poland: General Sketch of History 1569−1815 (Number 43); Russian Poland, Lithuania and White Russia (Number 44); Prussian Poland (Number 45); and Austrian Poland (Number 46).

​“This 1916 [ethnographical] map illustrates the ethnographic make-up of Central Europe for a high-level strategic audience such as the War Committee. It identifies ethnicities through spoken native language and represents them by colour, with the aid of an explanatory key. The map gives a good indication of the complex cultural intersections in Europe, and how incongruously they sat within the internal borders of the Austrian-Hungarian Empire. Ethnic tensions within Austria-Hungary had provided one of the sparks for war.

The War Committee required such information to assess current and future situations arising in the turbulent central region, and maps such as this one influenced the American president Woodrow Wilson, when in 1917 he formulated his 14 points. These prioritised the right to ​‘national self-determination’, which led to the break-up of the Habsburg Empire, and appeared to legitimate the national conflicts which continue to this day.” (British Library) 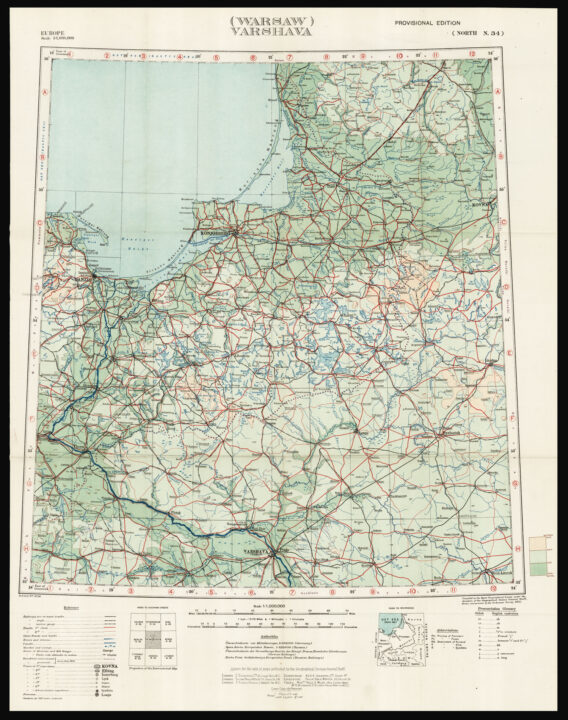 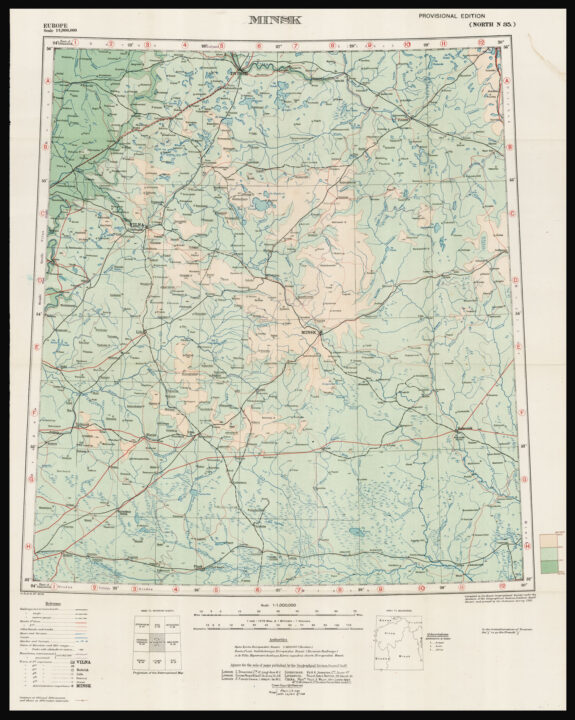 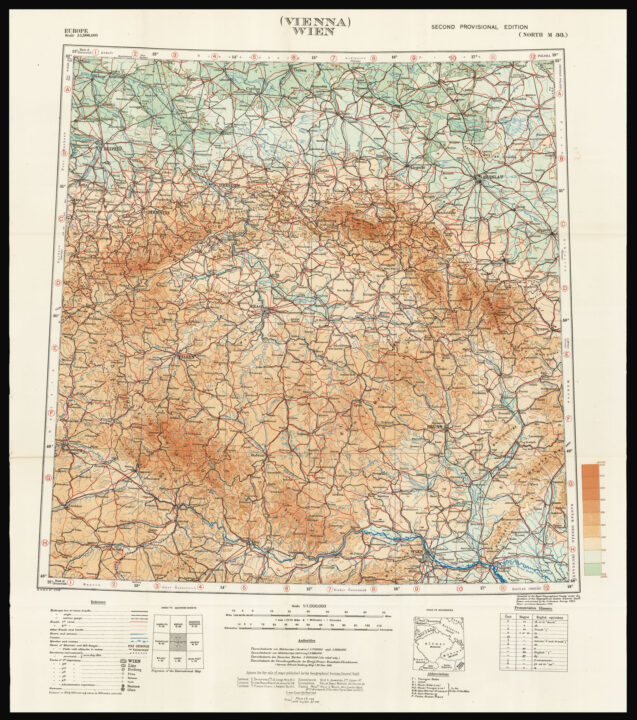 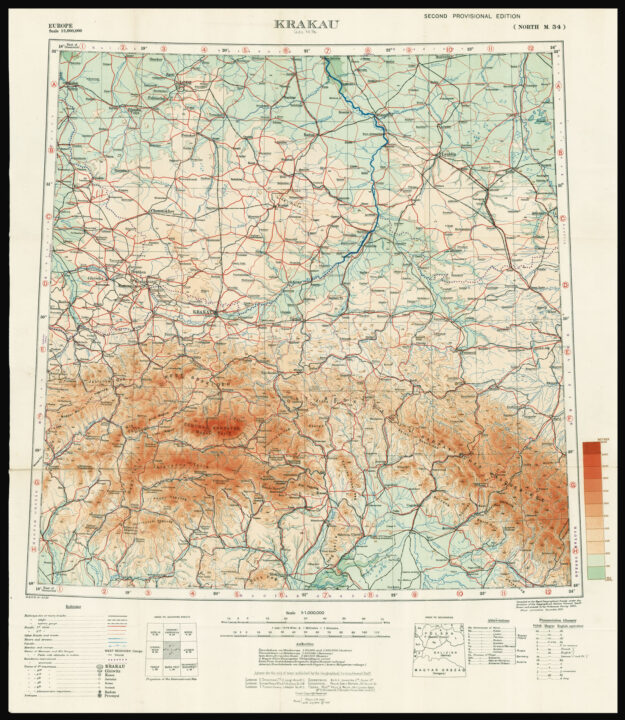 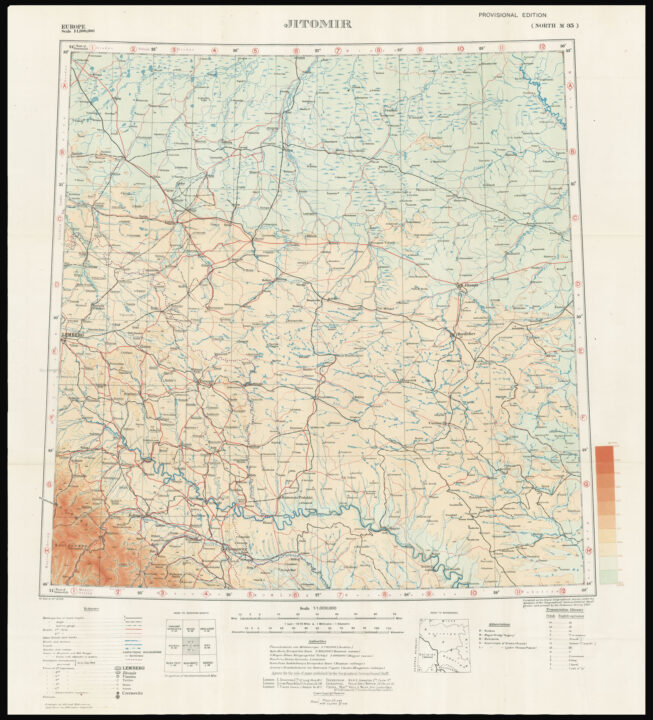 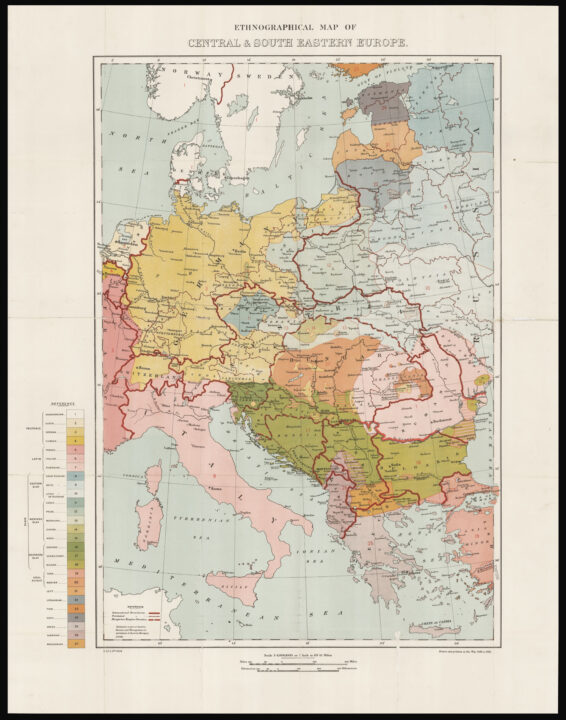 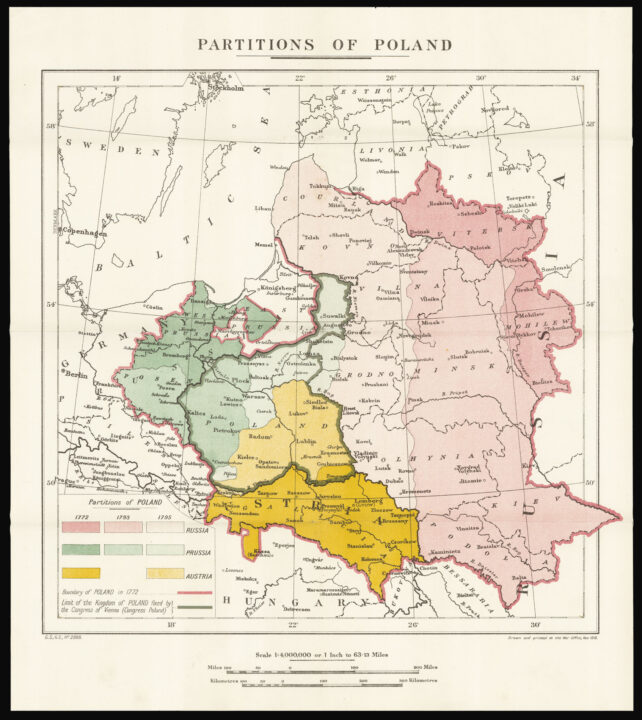 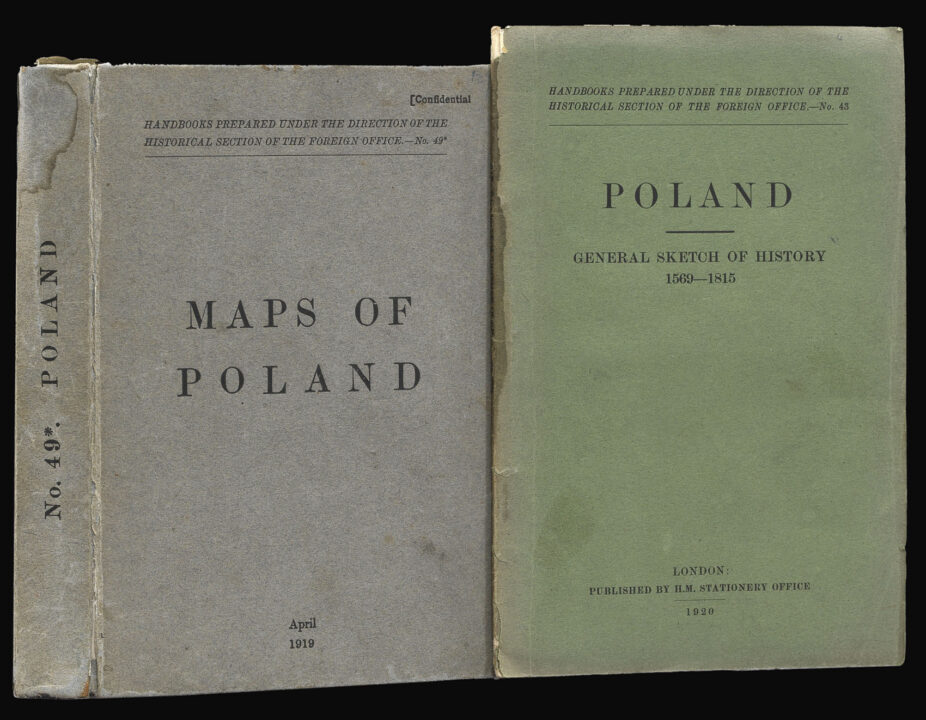