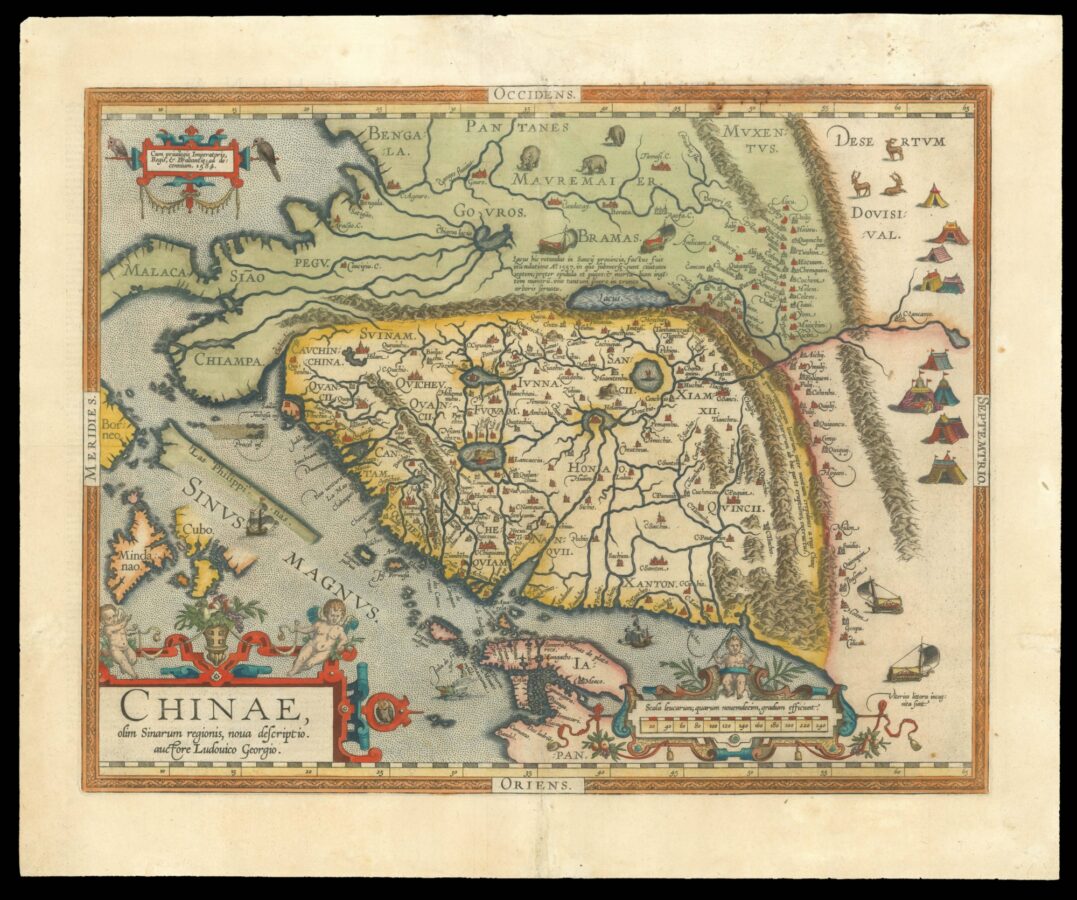 The earliest printed map to focus on China, and the first to illustrate the Great Wall. It was the first western map of China drawn directly from the findings of the Portuguese mapmaker Luis Jorge de Barbuda, or Ludovicus Georgius. Barbuda was a Jesuit, and he made a manuscript map of China from information on the area gathered by the Jesuit mission. Arias Montanus passed this map on to Ortelius. He issued this first separately published map of China in 1584, which remained the standard map of China for over fifty years.

The text on the reverse of the map is in Latin and gives an insight into the climate, national features, inhabitants and economy of China at that time.

Abraham Ortelius is one of the most famous of the early mapmakers and publishers. His ​‘Atlas of the Whole World’ ​‘Theatrum Orbis Terrarum’ was first published in 1570, the first uniformly sized, systematic collection of maps and hence can be called the first ​‘Atlas’. These beautiful maps were elegantly engraved by Frans Hogenberg. 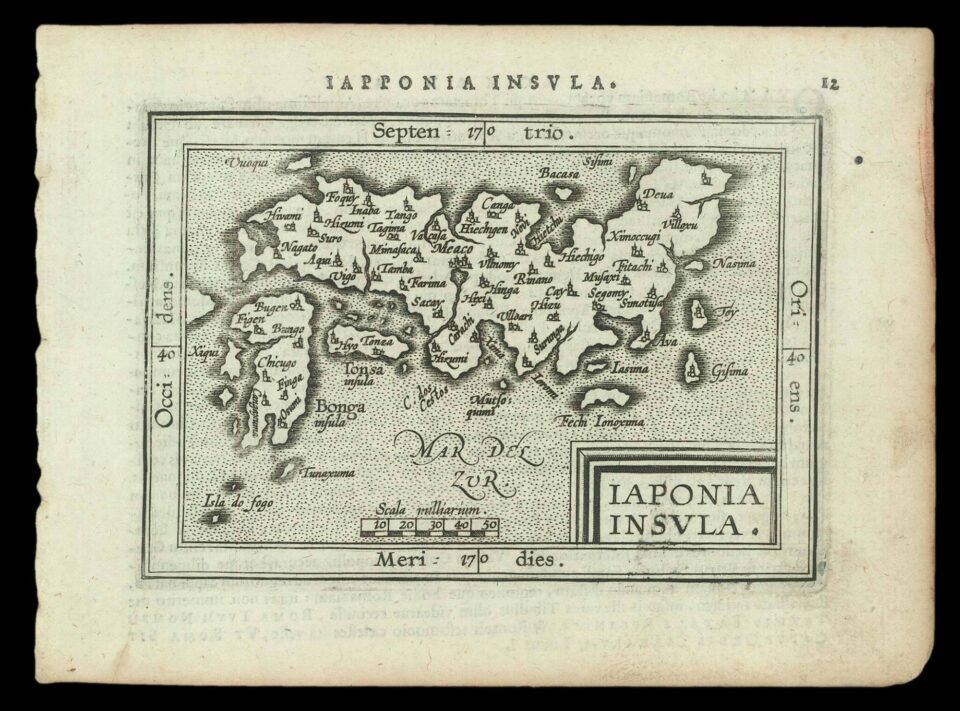 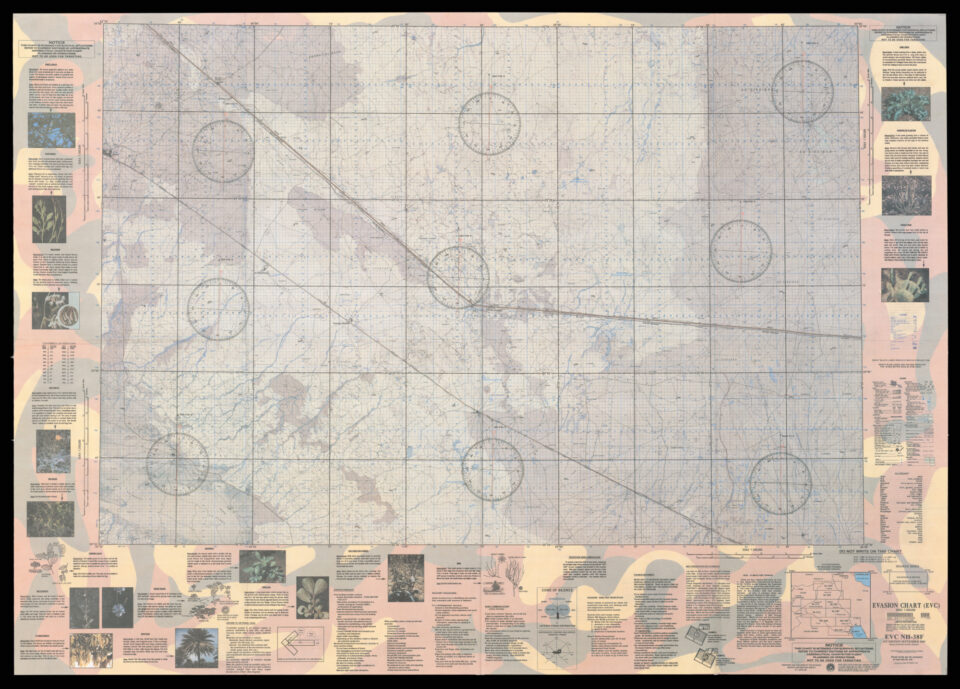 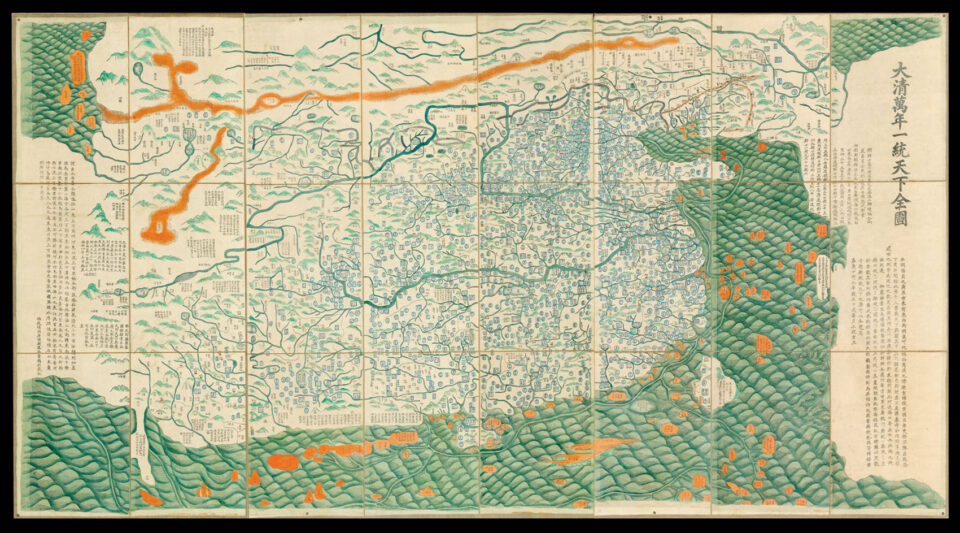 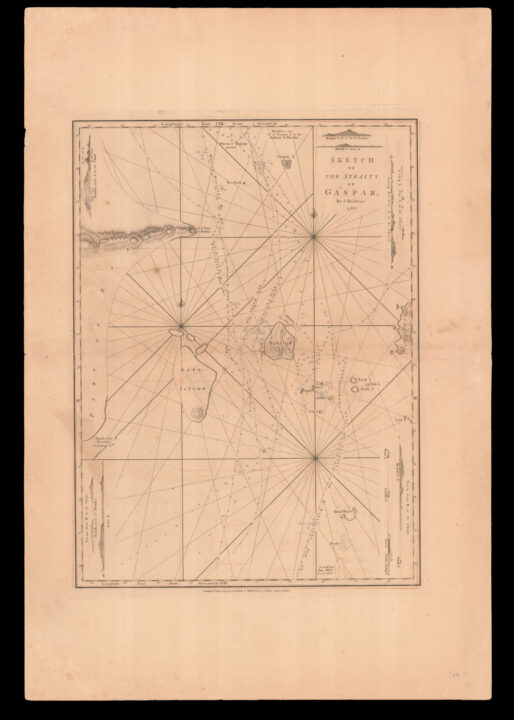 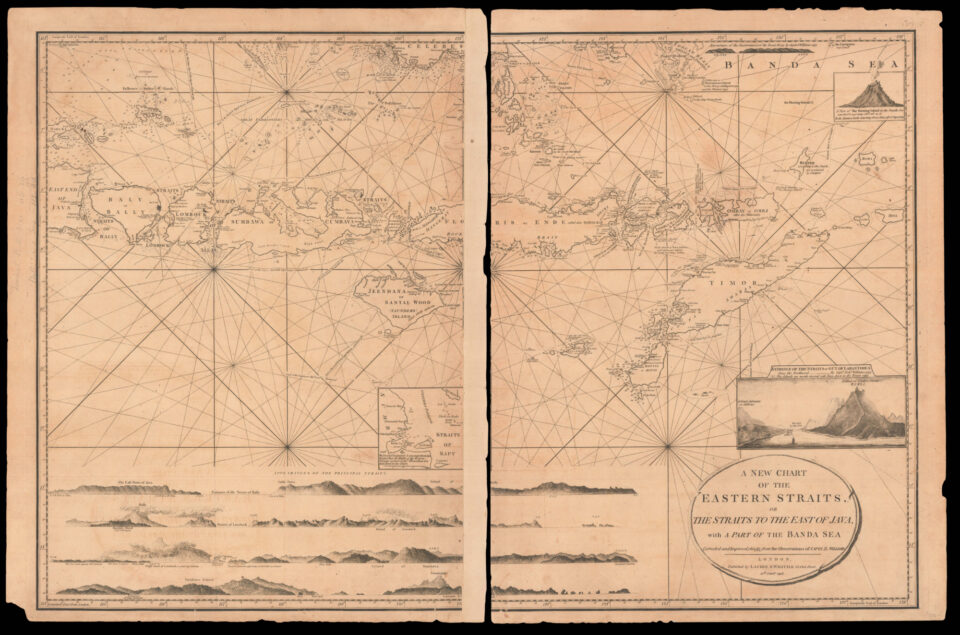