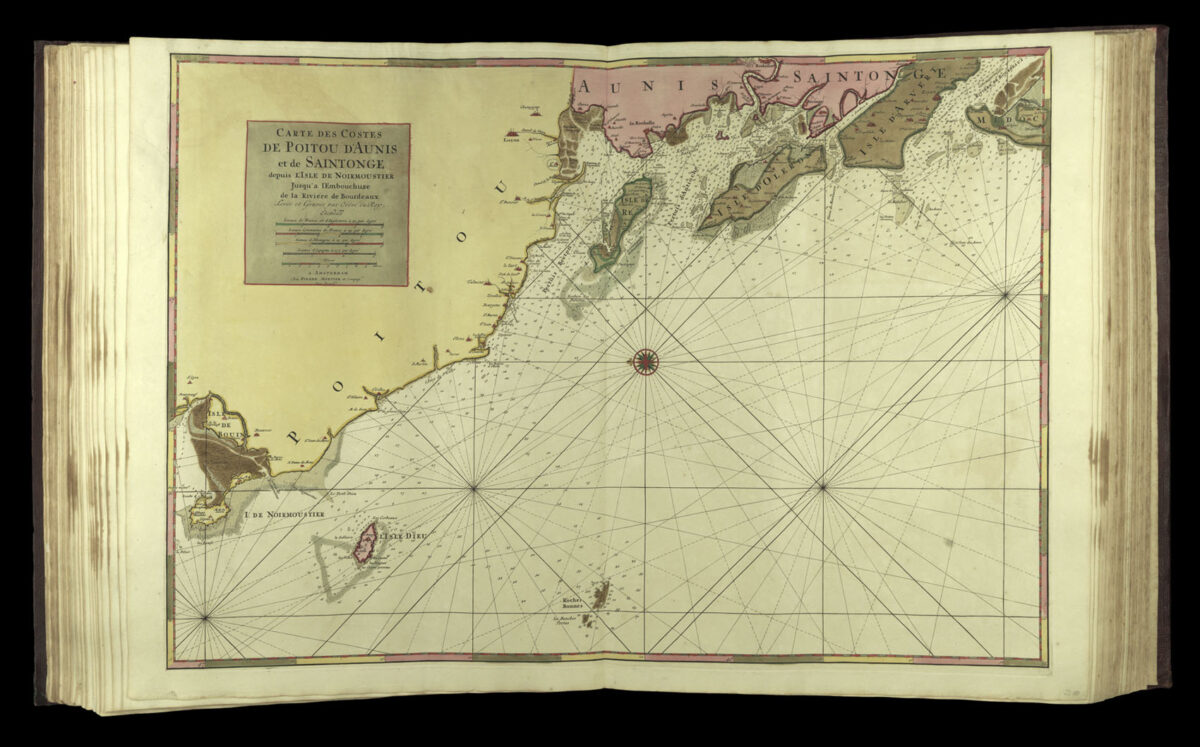 The coasts of Poitou and Saintonge

A map of the coasts of Poitou and Saintonge, historic regions of France.