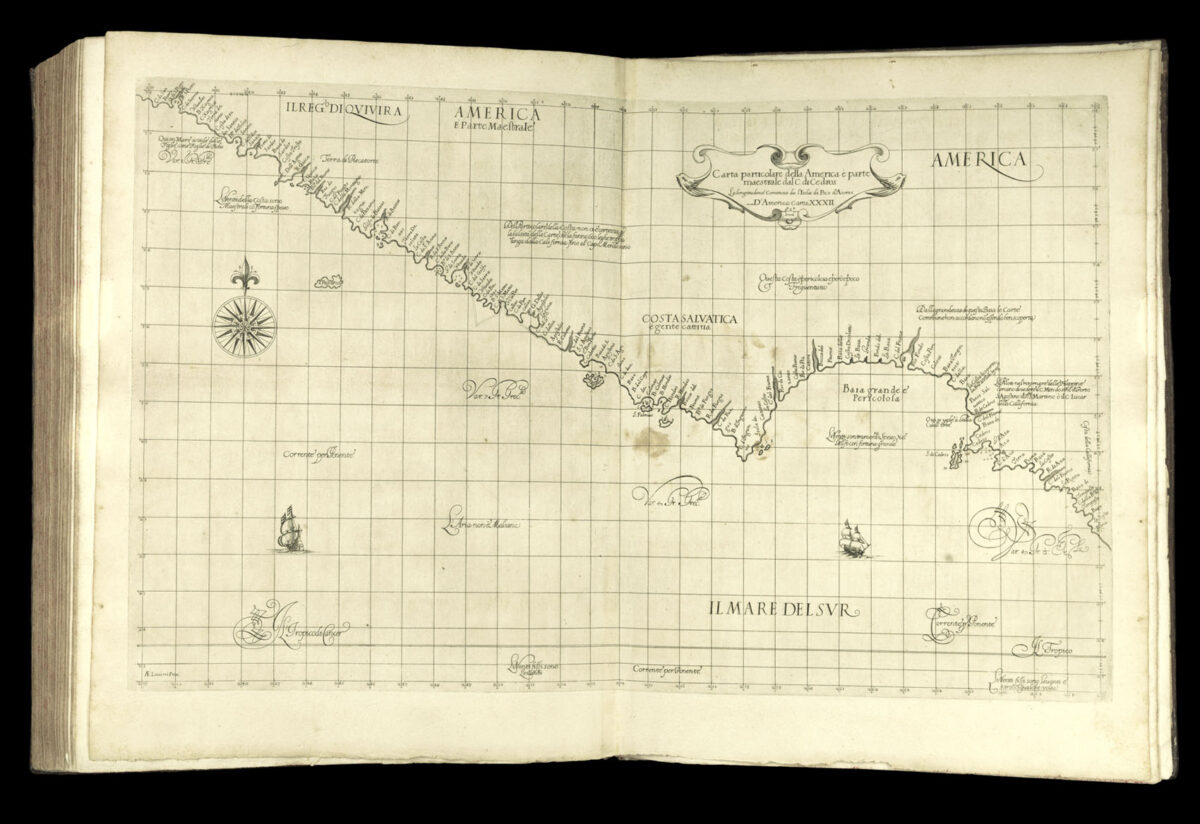 The coasts of California and Mexico

Map showing the coasts of California and Mexico.