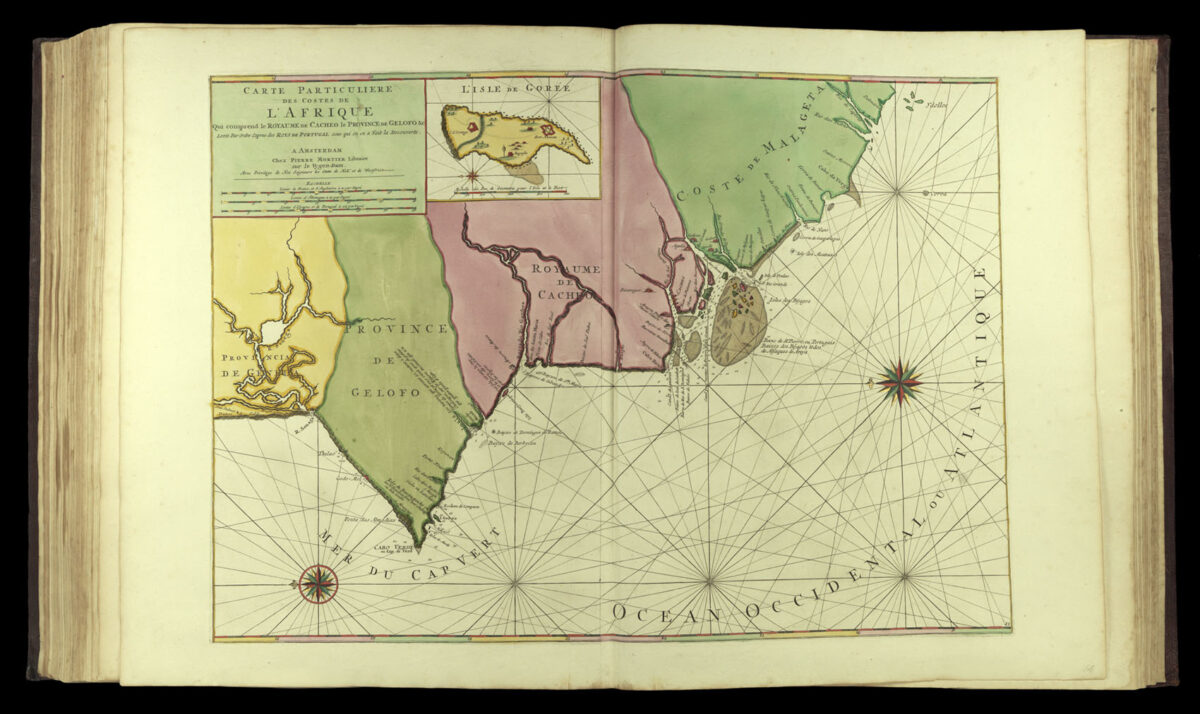 The coast of Senegal, the Gambia and Guinea-Bissau