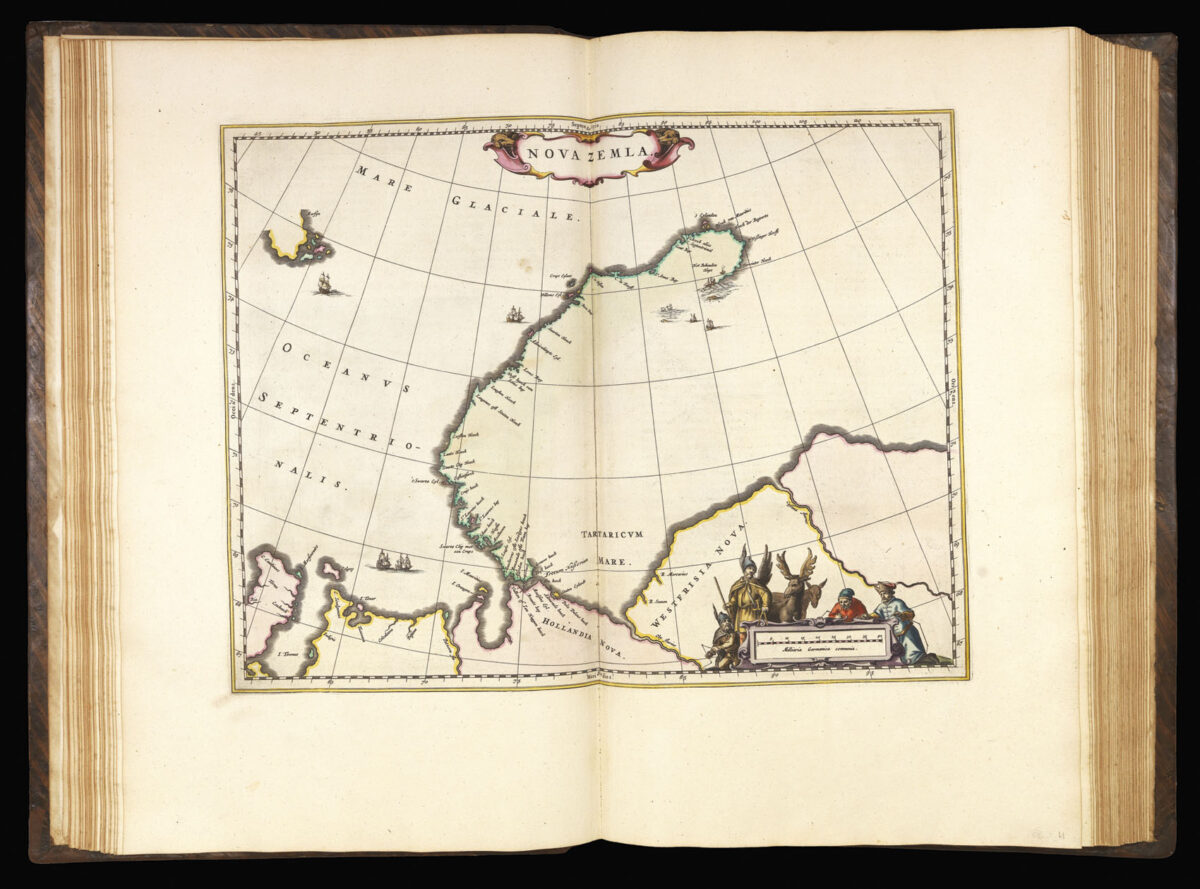 The archipelago of Novaya Zemlya

Map of the Novaya Zemlya archipelago situated in Arctic Ocean in the north of Russia and the extreme north-east of Europe. Western Europeans, in particular the Dutch, began to explore the area in the late sixteenth century in search of the Northeast Passage.