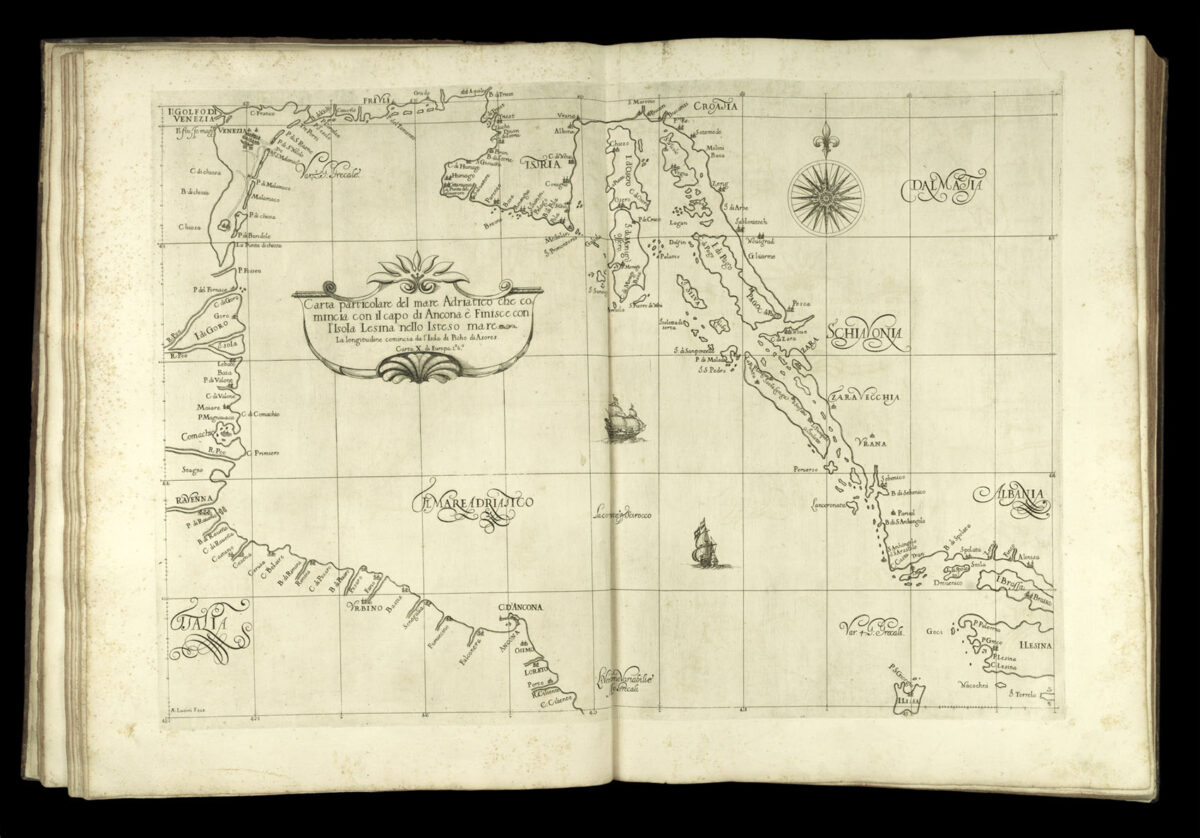 The Adriatic coasts of Italy, Slovenia and Croatia

The map shows the Adriatic coasts of Italy, Slovenia and Croatia. The Gulf of Venice appears in the upper left corner.