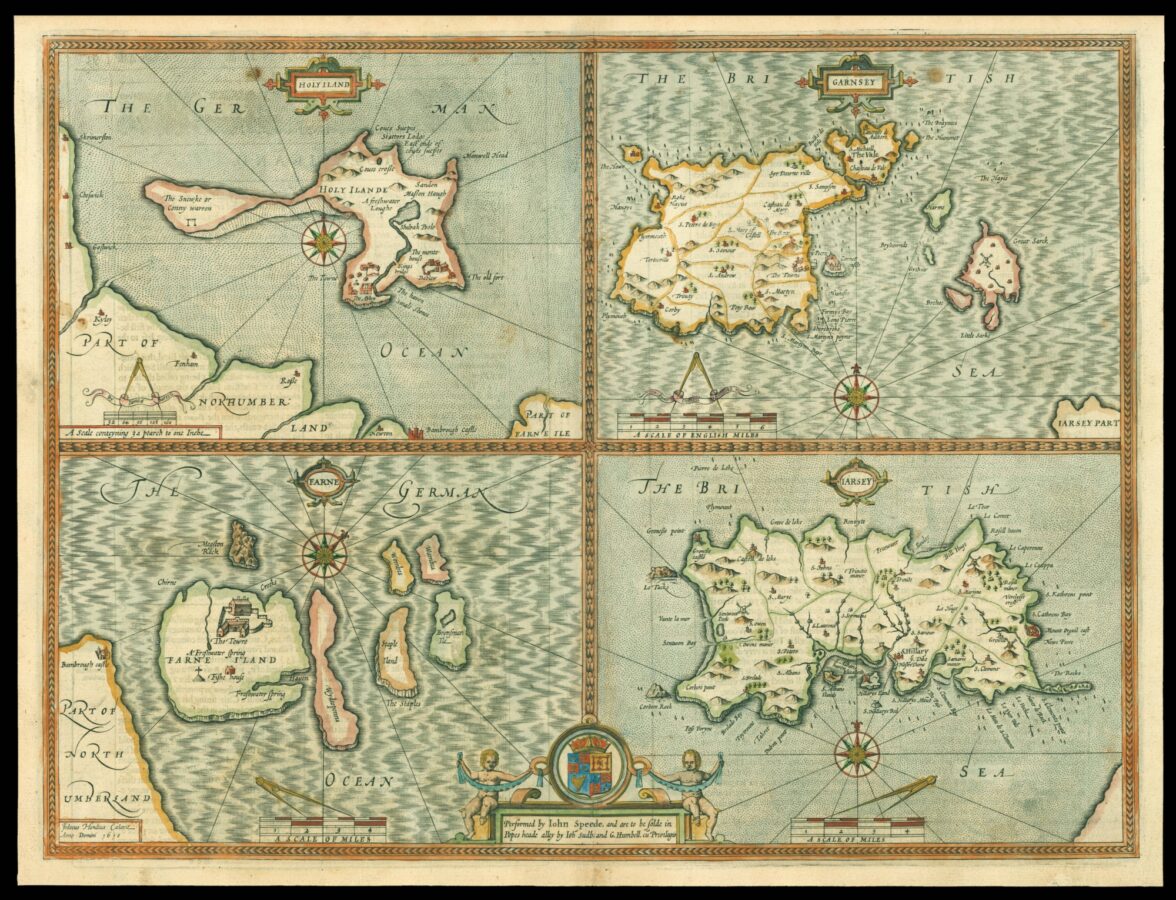 Speed’s map of the Channel Islands

A beautifully coloured map of the Channel Islands.