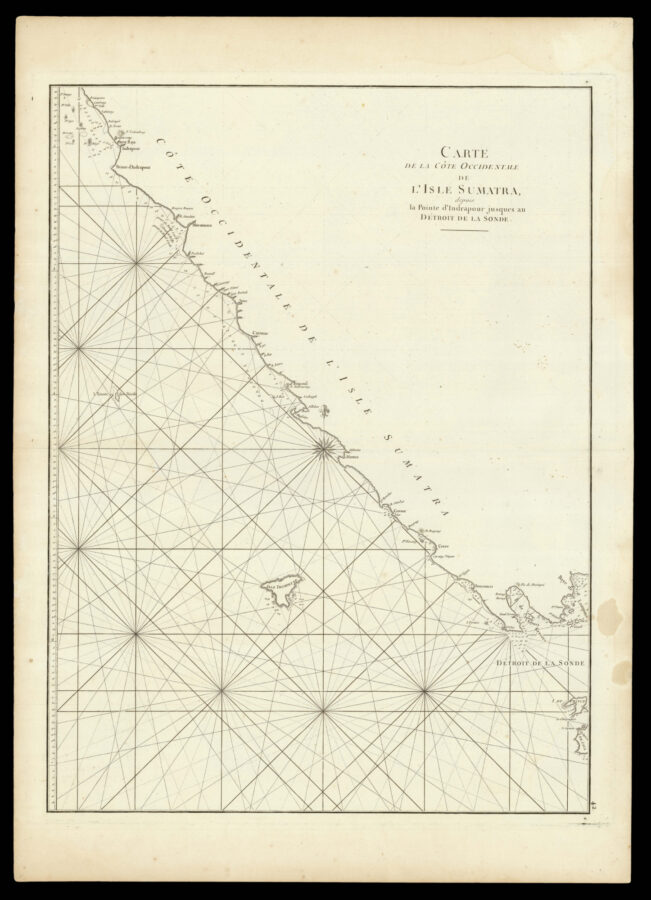 Southern entrance to the Sunda Strait

Large-scale chart, of the southwest coast of Sumatra and the entrance to the Sunda Strait. 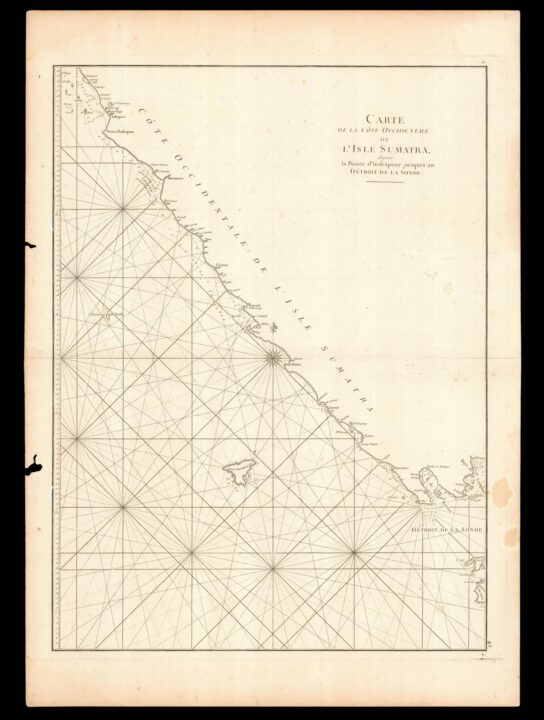