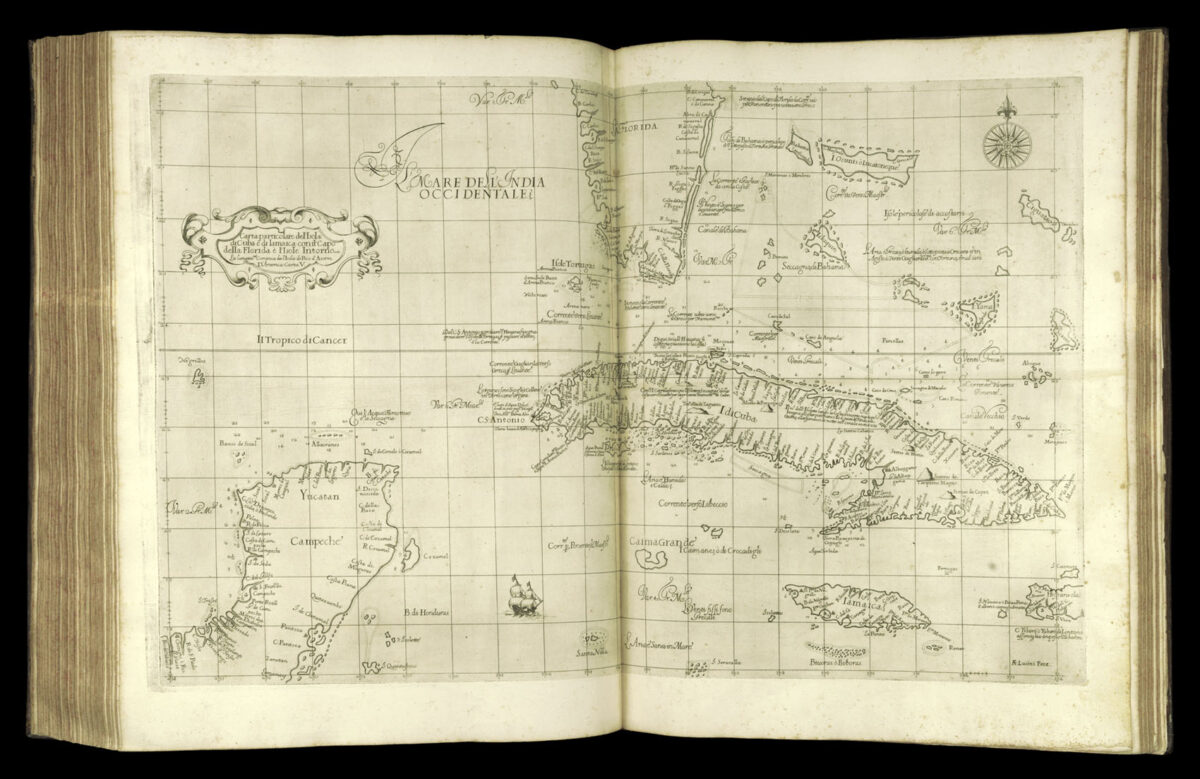 Southern coast of Florida and the Yucatan Peninsula

Map showing the southern coast of Florida and the Yucatan Peninsula, including Cuba, Mexico, Jamaica and the Bahamas.