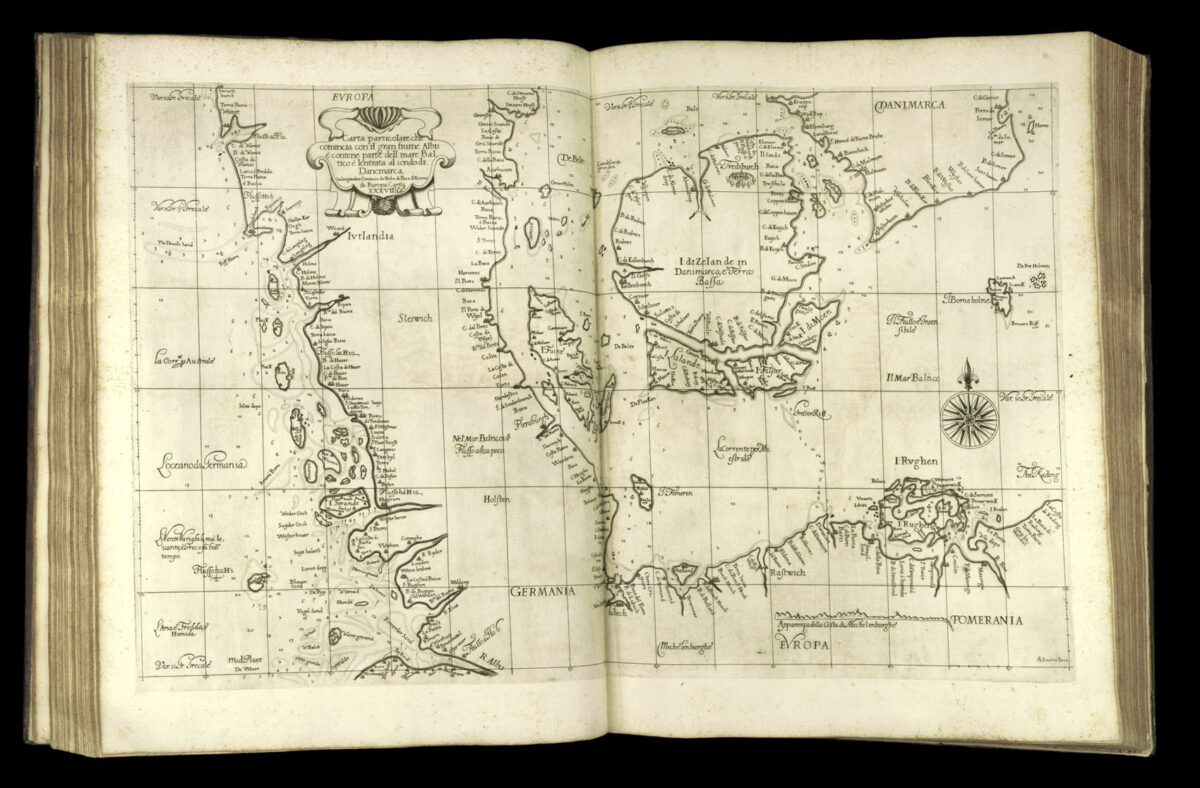 South coasts of Denmark and Sweden

The map shows the south coasts of Denmark and Sweden, the Baltic Sea and the north coast of Germany. The states of Jutland and Schleswig-Holstein are marked on the Cimbrian Peninsula.