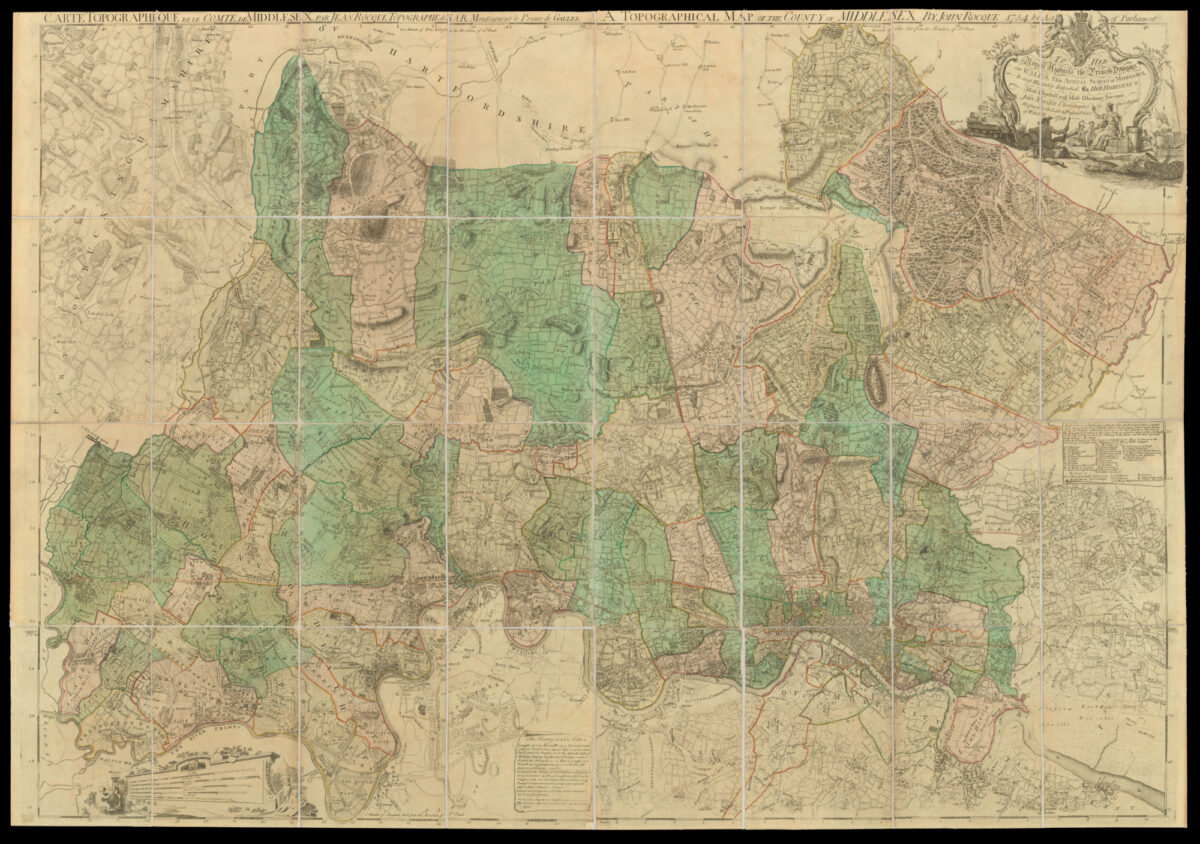 A Topographical Map of the County of Middlesex.