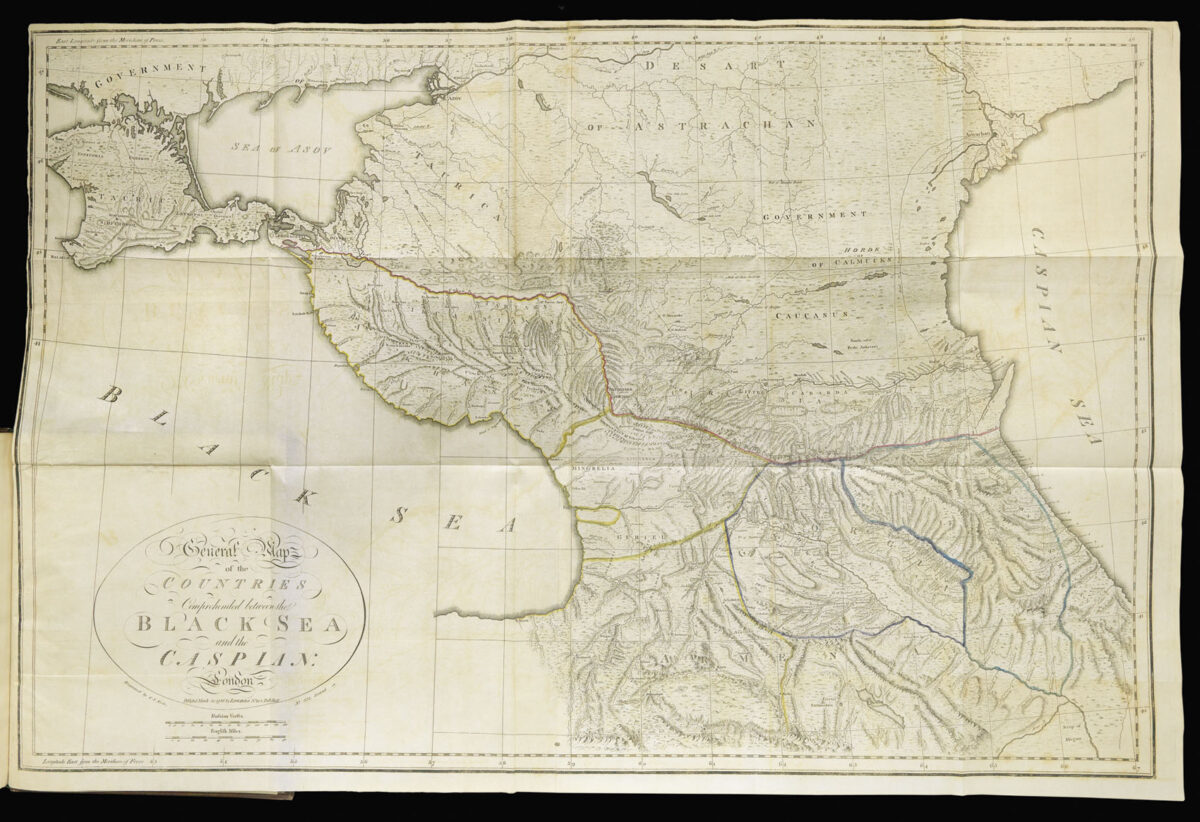 Rare work on the Caucasus

A splendid and large map of the Caucasus, with an interesting description of its countries and people, and an unusual 22 pages of various vocabularies, including Abkhazian, Osetian and Georgian. A fine example of the first edition. Uncommon: we could trace only three copies selling at auction in the last 30 years. This authorship of this scarce work is generally ascribed to the writer George Ellis (1753–1815). ​“Ellis spent two years in Russia c.1786 attached to the British legation at St. Petersburg” (Atabey). ​“The British Library’s copy, a gift from Ellis’s wife to her niece, has a note from the latter confirming [the attribution], and stating that it was written after his return from a visit to the British ambassador to Russia” (ODNB) 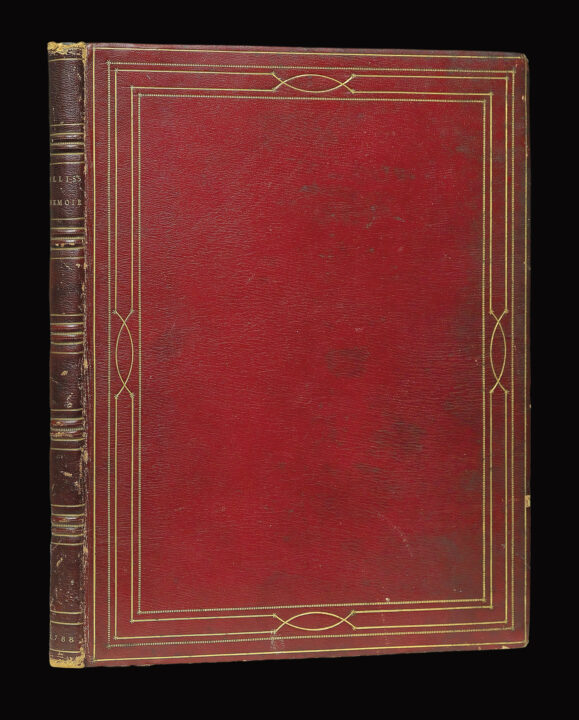 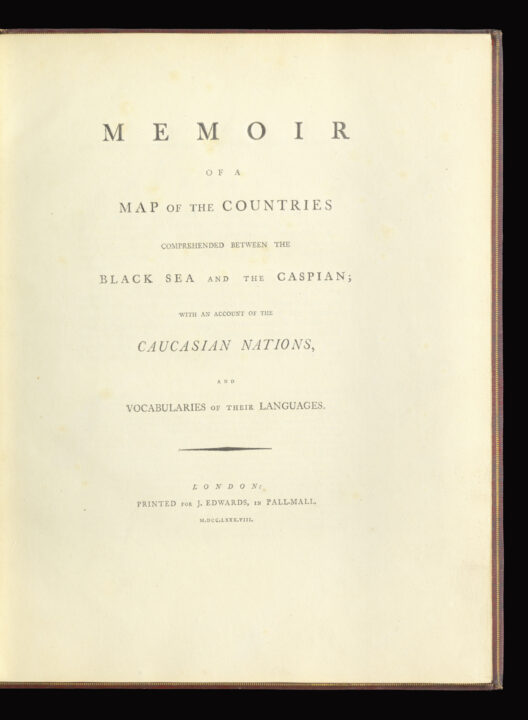