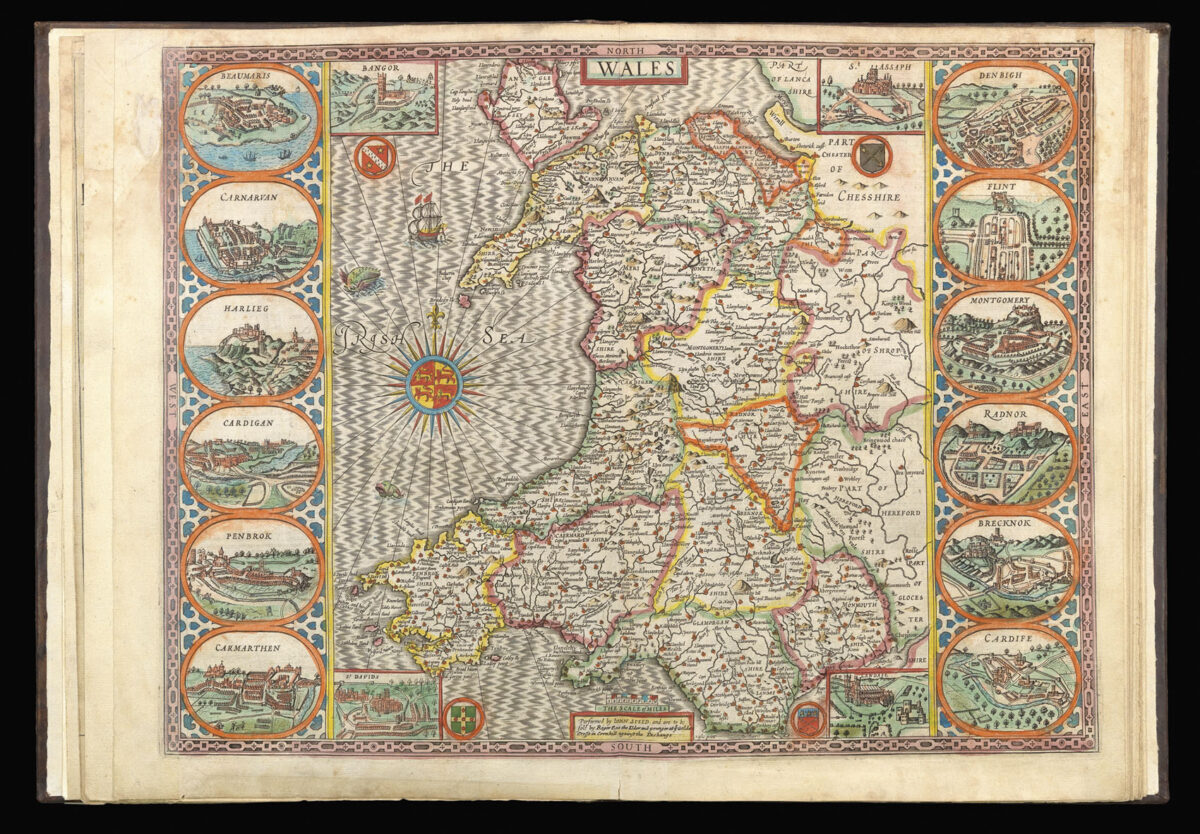 Wales and its counties

The maps bear the imprint of Roger Rea the Elder and Younger. The Reas had purchased the rights to Speed’s work form William Garrett in 1589, who had previously purchased them from the widow of William Humble in the same year. Skelton suggests that the father and son intended a new edition of the atlas for the Restoration, of 1660. However, the atlas would appear not to have been published until 1665. This is borne out by an advertisement in the Term Catalogue by the subsequent owners of the plates, Thomas Bassett and Richard Chiswell, in 1675: 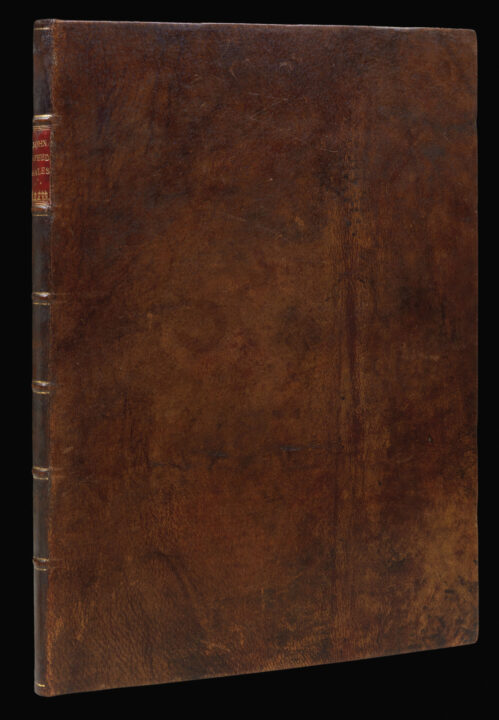 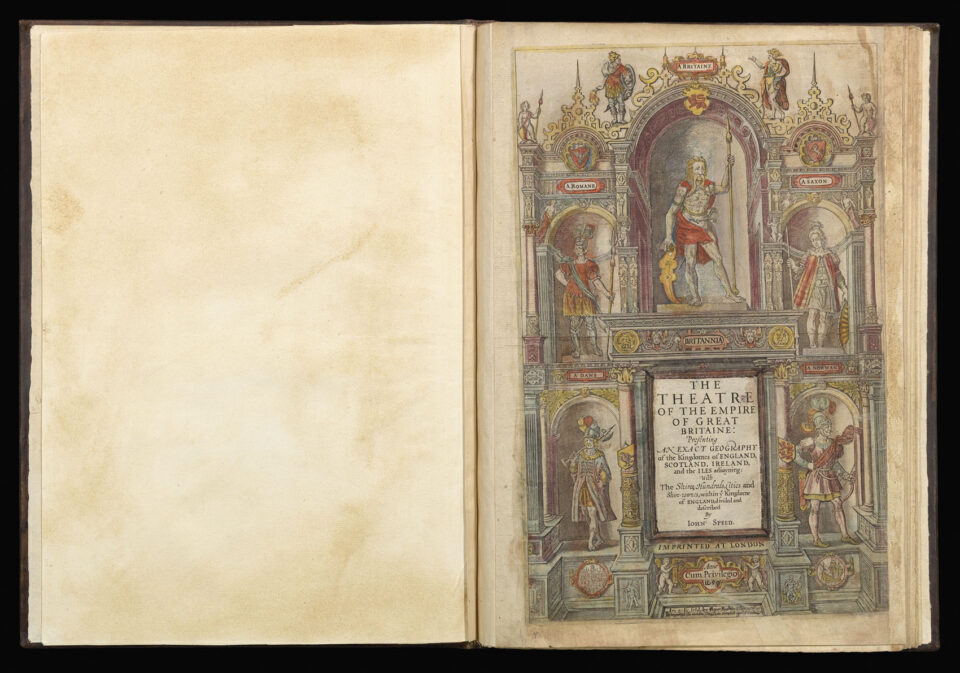 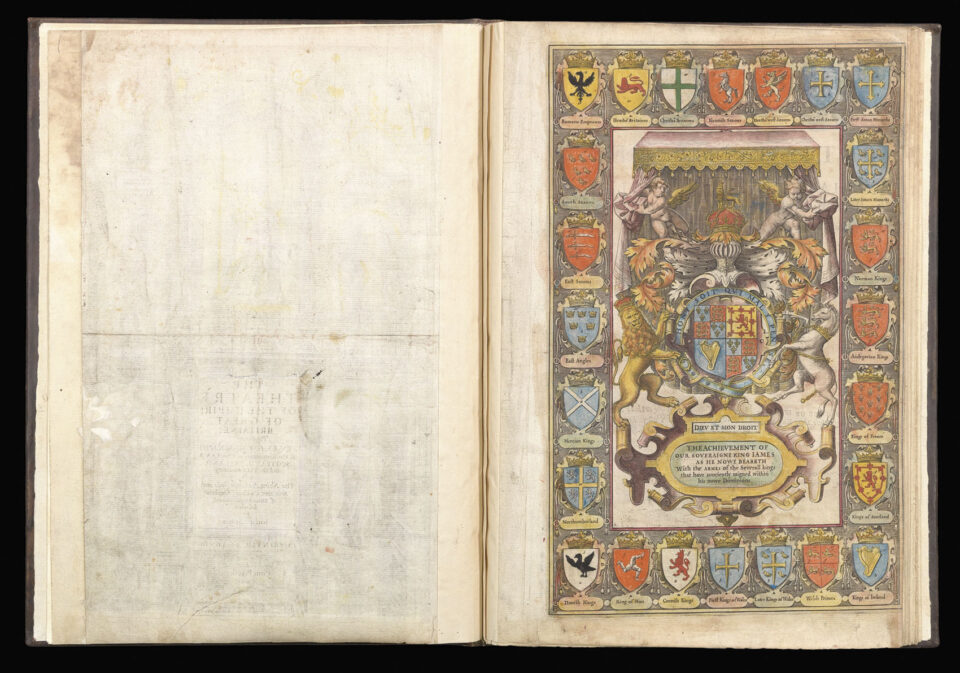 John Speed 1665
The Kingdome of Great Britaine and Ireland.