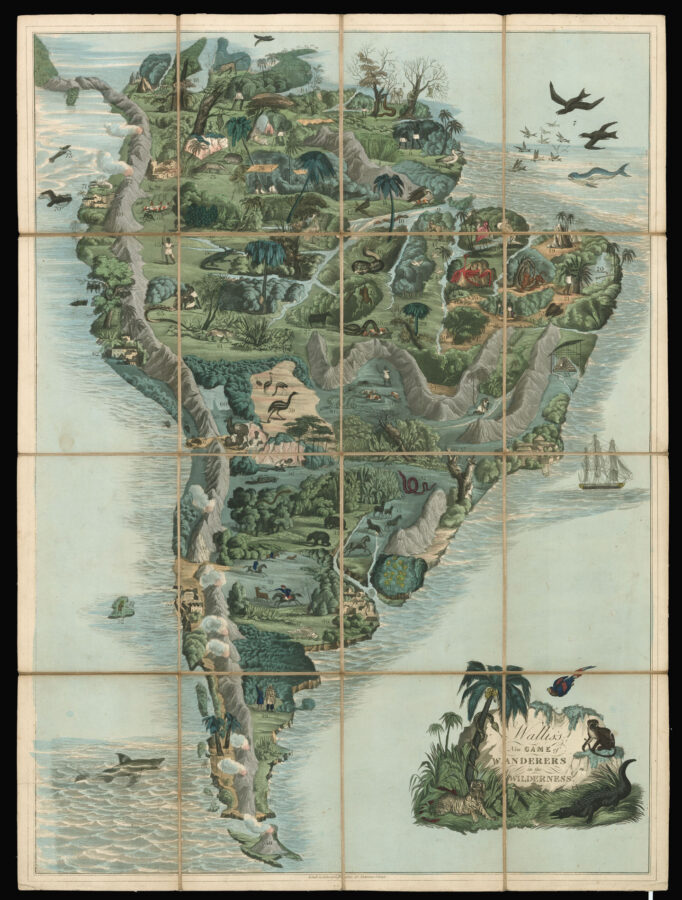 The game starts at Demarara, one of the three colonies that made up British Guiana. The intrepid traveller is welcomed by the local plantation owner. He offers the player a tour of this estate where he employs ​“about two hundred negroes, who were formerly slaves, but I now pay them a regular wage; and find I am a gainer from the abolition of the old system”. He goes on to state the clothing that should be worn: no shoes or stockings are needed as you will find ​“no burning sands as in Africa” and ​“rocks are rare”. ​“A hat, a shirt and a pair of light trousers, will be all the clothing you will require”. Two native Indians will be the venturer’s guide and by the use of their deadly blow-pipes and arrows will provide him with ​“feathered game, venison, and wild pork, or beef” and defend him from the ​“treacherous Couguar or more ferocious and powerful Jaguar”. 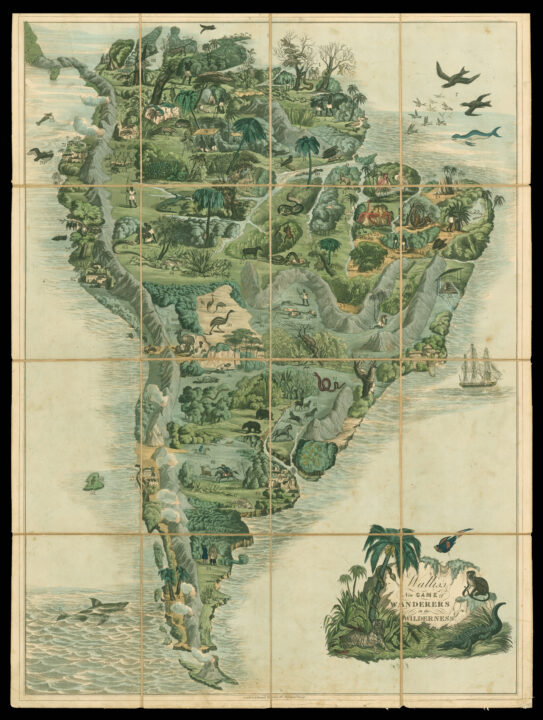