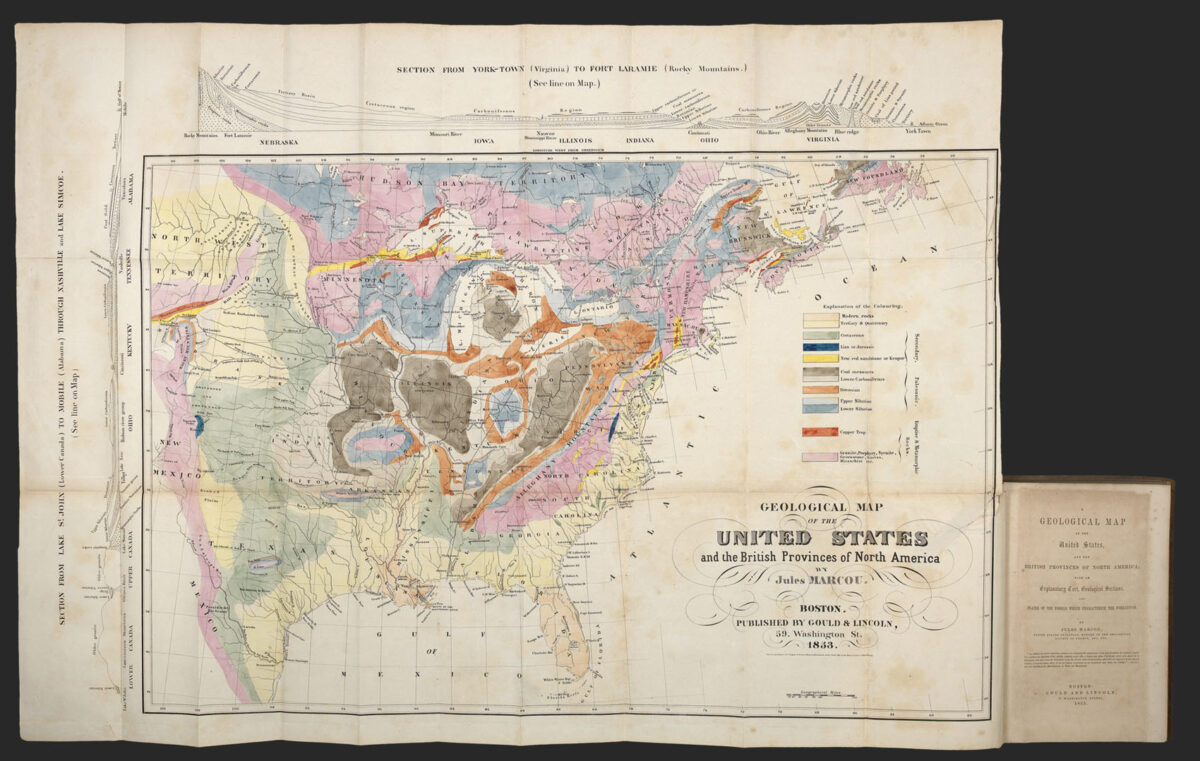 A Geological Map of the United States and the British Provinces of North America; with an explanatory text, geological sections, and plates of the fossils which characterize the formations.

The first geological map of the United States to stretch beyond the Mississippi as far as the Rocky Mountains.

Jules Marcou (1824–1898) was a French geologist, who spent the majority of his working life in the United States. Marcou first travelled to the States, in 1847, under the direction of the Jardin des Plantes, in order to study the geology of the country. In the following year, he joined Louis Agassiz, professor of geology at Harvard, and accompanied him to the Lake Superior region, visiting the copper mines of the Keweenaw Peninsula, Lake Huron, and Niagara. After six months, he returned to Cambridge, Massachusetts, and sent minerals he had collected to Paris. In January 1849, Marcou directed his attention to the geology of New Jersey, Pennsylvania, and Virginia. Later he crossed the Allegheny Mountains, visiting the Mammoth Cave and other localities, and then traversed Canada. The results of his endeavours were published in the present work.

The work is dedicated to Louis Agassiz, and for the first time sets out the distribution of the strata, according to the nomenclature of Murchison (see item ?) and de Verneuil, into lower and upper Silurian and Devonian. In this respect the work is an important step in linking the latest geological work in the Old World and applying it to the New, something that Marcou would continue to do for the rest of his carrier. To the back of the work are eight plates of fossils sorted into their stratification.

The geological map extends, for the the first time, beyond the Mississippi as far as the Rocky Mountains. The present example is finely coloured, as one would expect from a presentation copy, and clearly marks the 12 different strata listed in the key. To the left and above the map are two geological sections: the first stretches north to south from Lake St John, Canada, to Mobile, Alabama, through Nashville and Lake Simcoe; the second eat to west from York Town Virginia to Fort Laramie at the foot of the Rocky Mountains.

Marcou would continue his exploration of the American continent, and in 1853 was the first geologist to traverse the continent. He would later become the head of the newly formed Museum of Comparative Zoology in 1861, subsequently heading the palaeontological division from 1860 to 1864. He is also credited with publishing, with his son, the first extensive carto-bibliography of the geology of the New World: ​‘Mapoteca Geologica Americana’ (1884).

Rare. We are unable to trace another example complete with the memoir appearing at auction in the last 60 years.

Inscribed by the author to Edouard de Verneuil (1805–1873) French palaeontologist and president of the Geological Society of France. Verneuil paid a visit to the United States to study the history of the palaeozoic rocks in the mid 1840s. 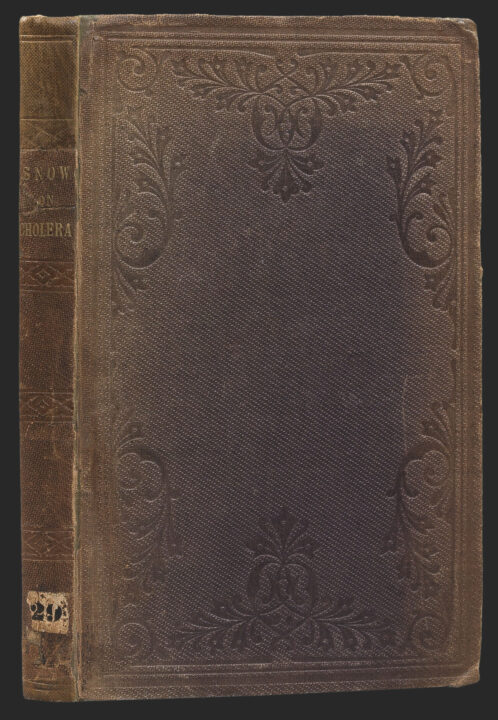 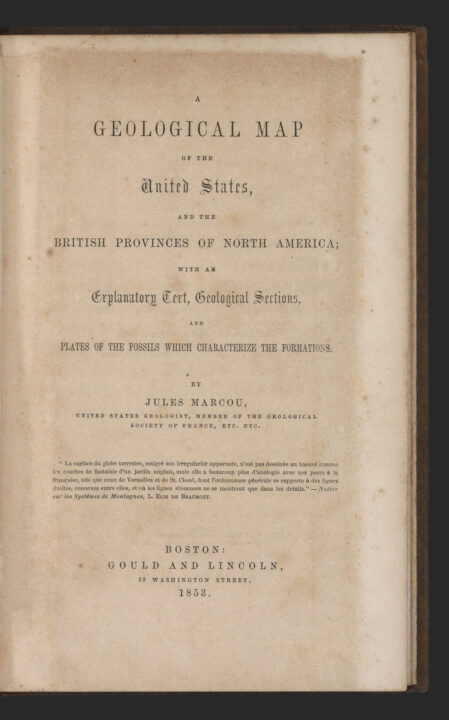 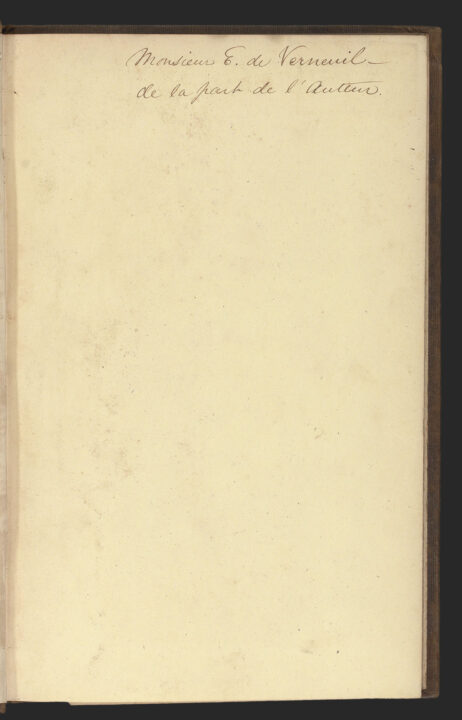