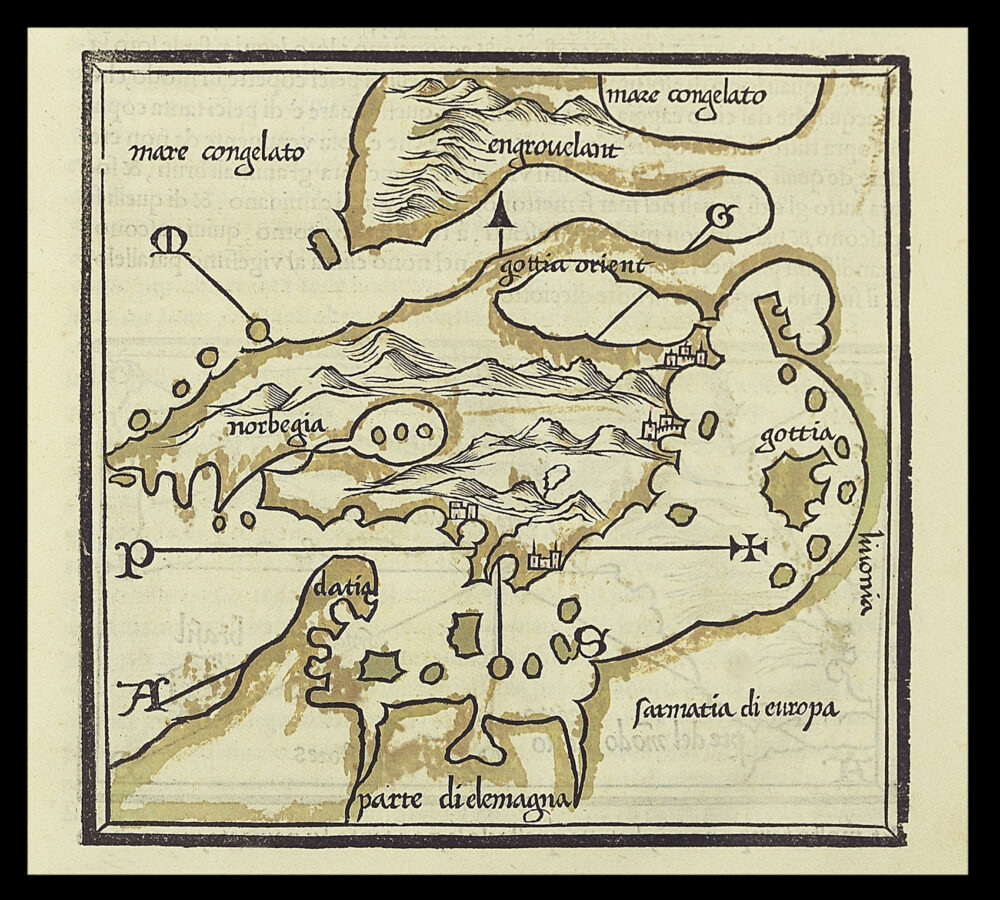 Showing northern Scandinavia, including Norway and parts of Sweden.