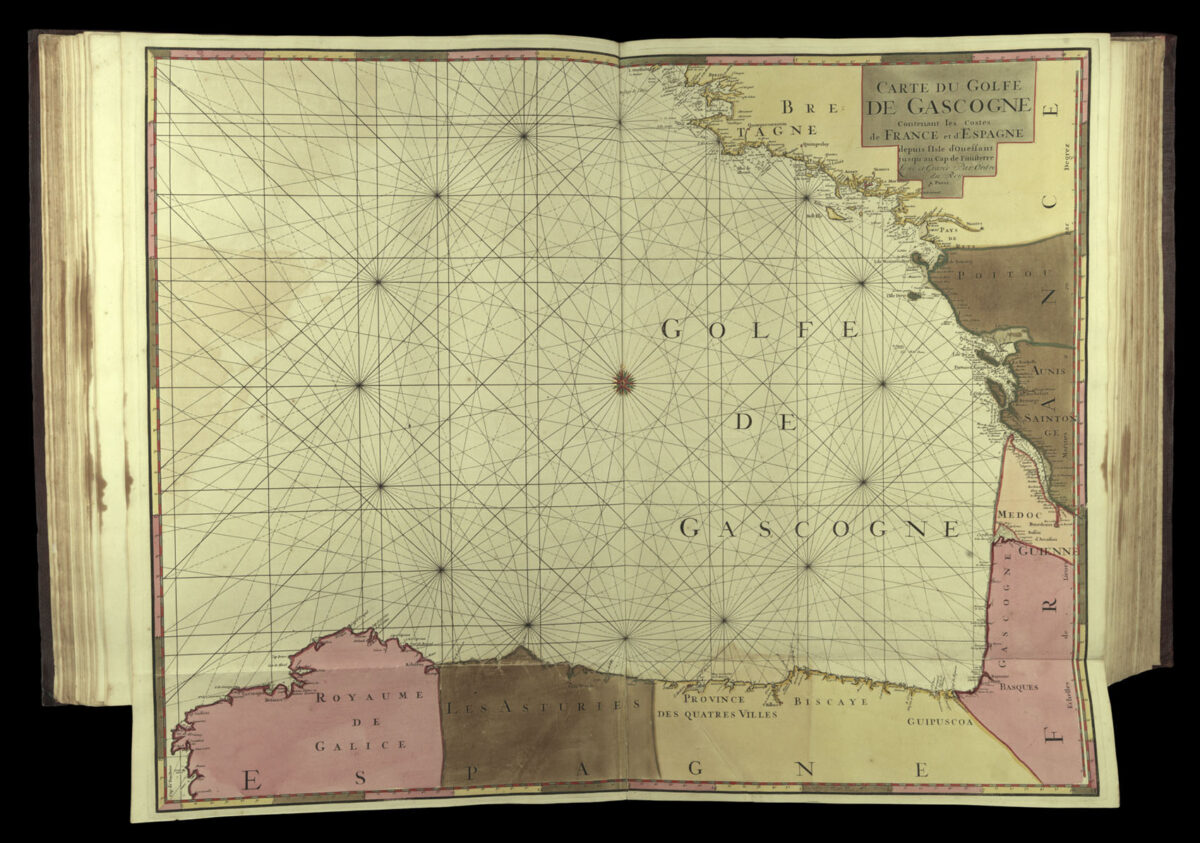 Map of the Bay of Biscay

A striking map of the Bay of Biscay.