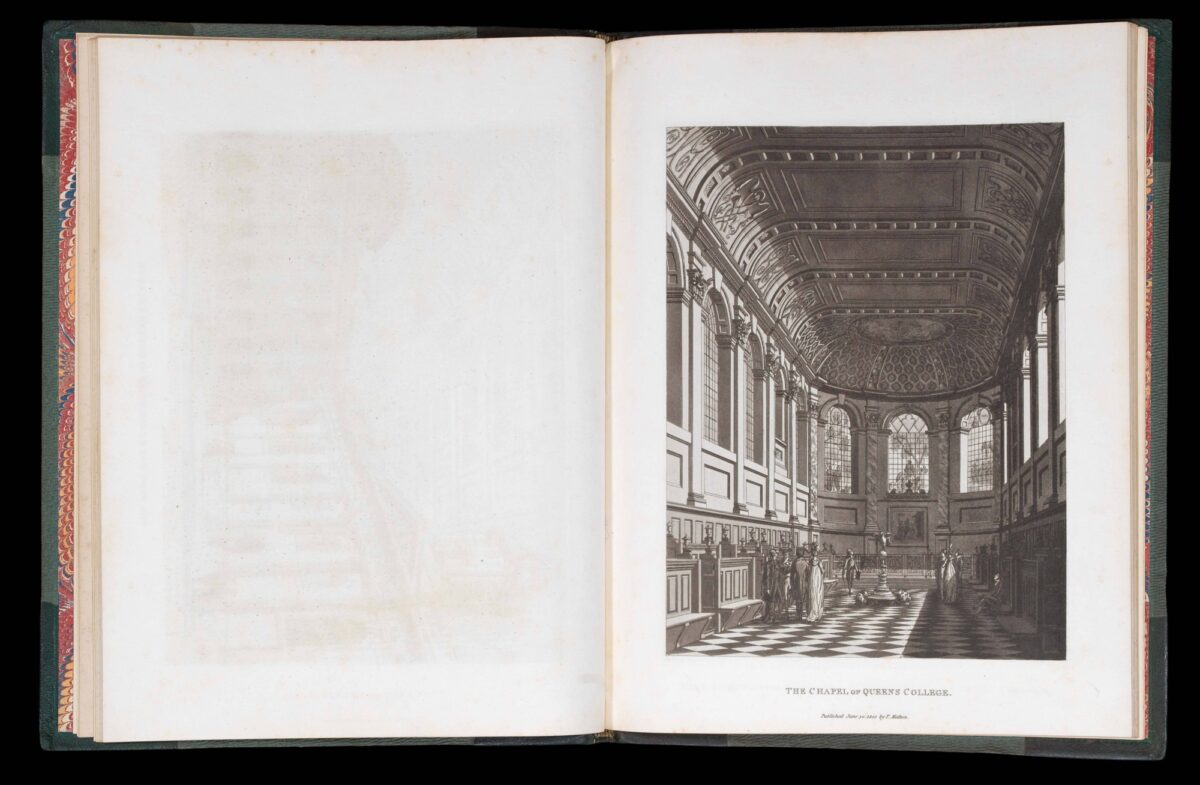 One of the rarest of the illustrated books on Oxford, the first edition contained twenty-four aquatints originally published in four parts with six plates to each part. Malton died in 1804 and the work was therefore left unfinished, six more plates for the next part having been prepared in etched outline only. In 1810 the entire work was re-printed including the six unfinished etchings and occasionally a mezzotint portrait of Malton. 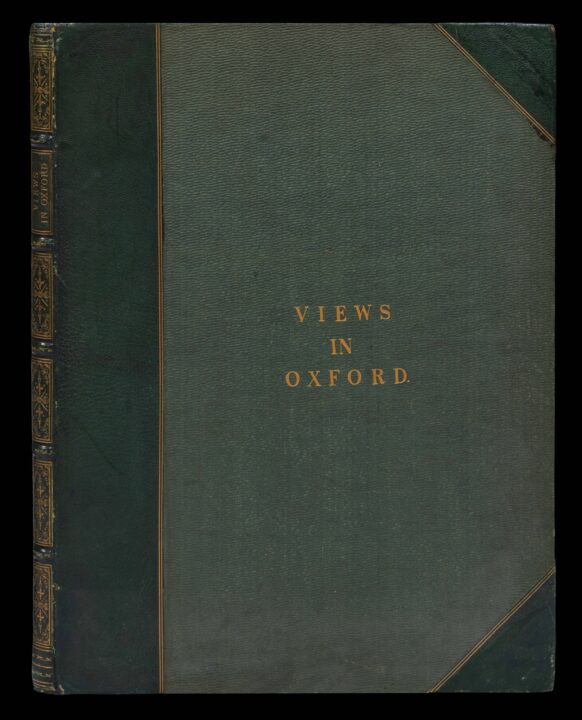 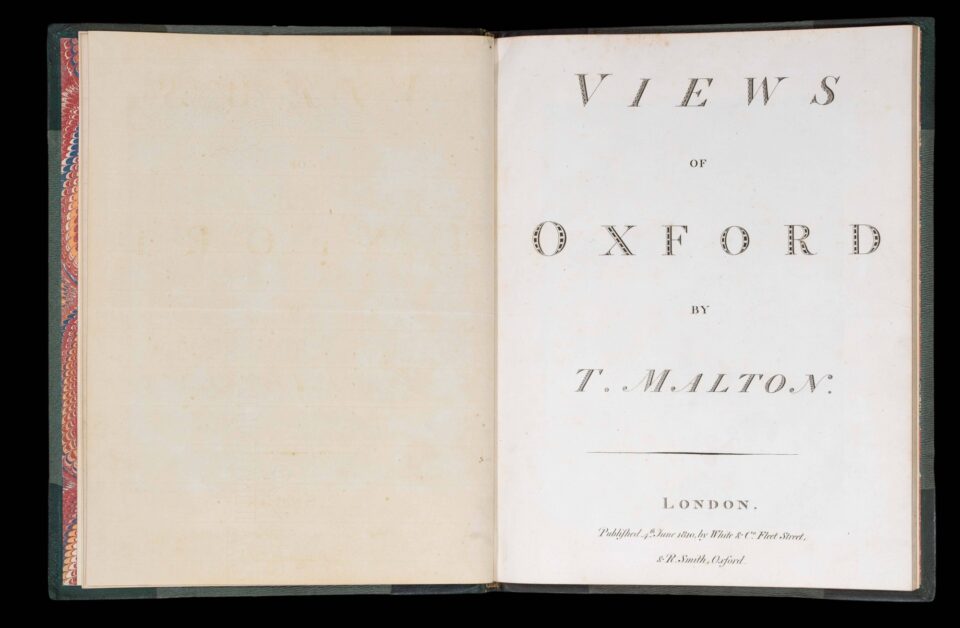 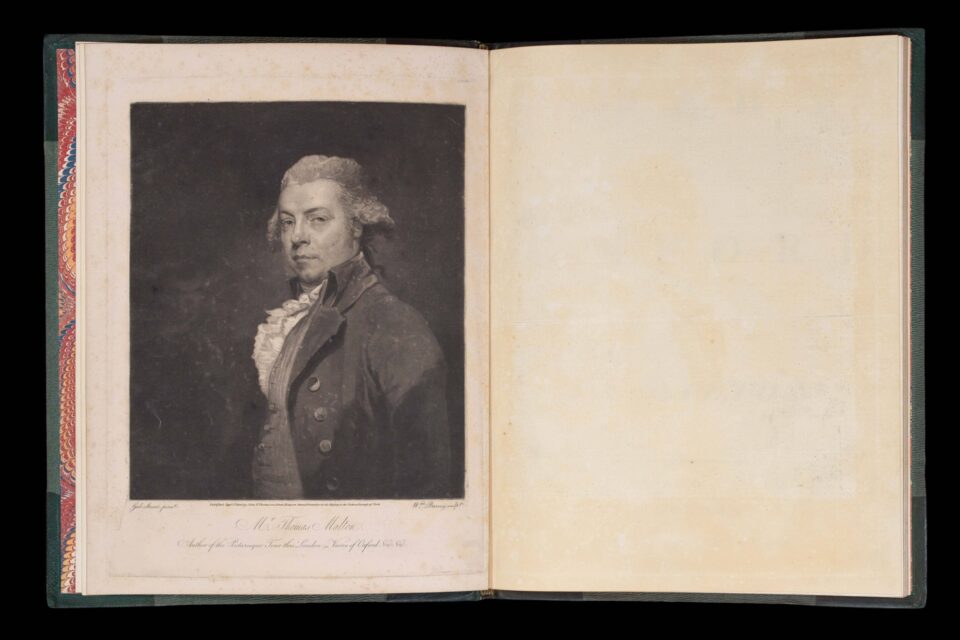 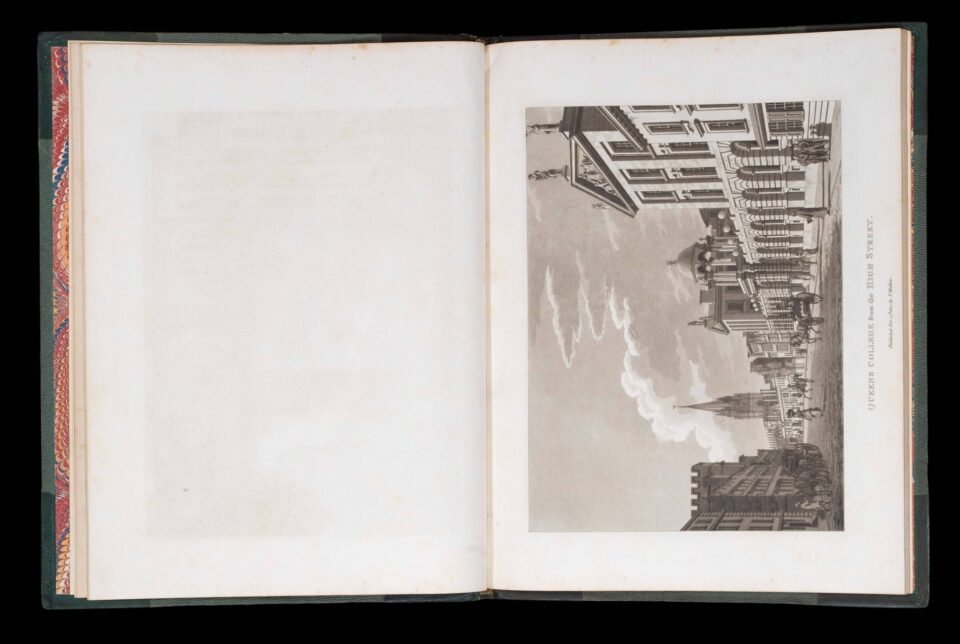 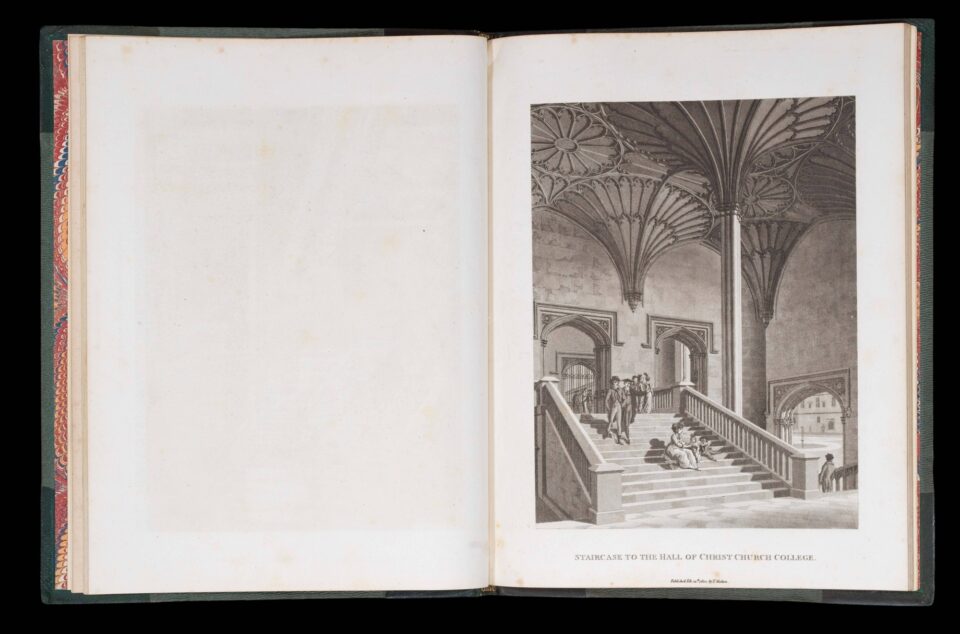 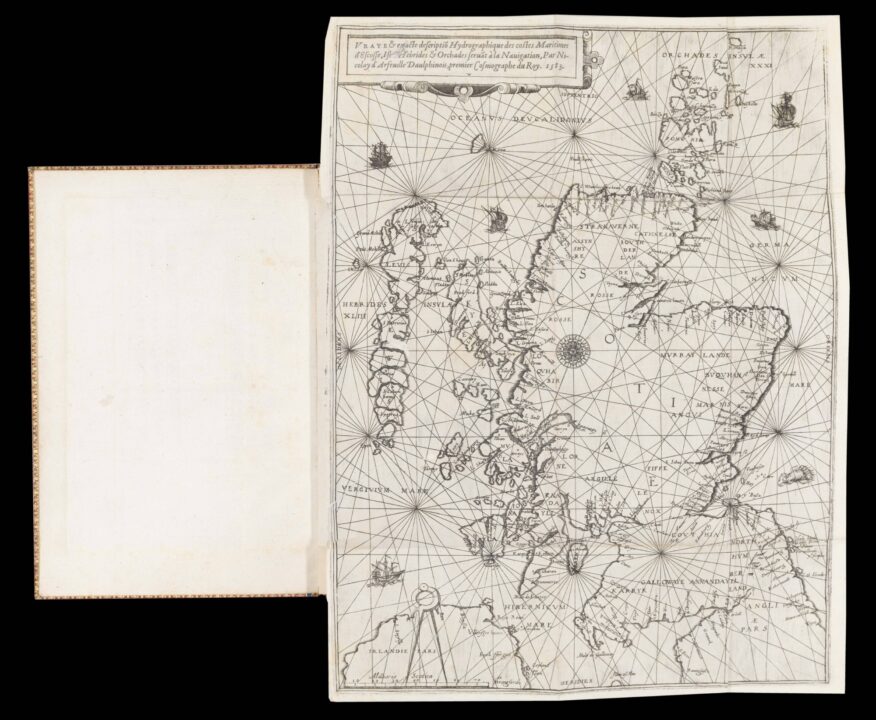 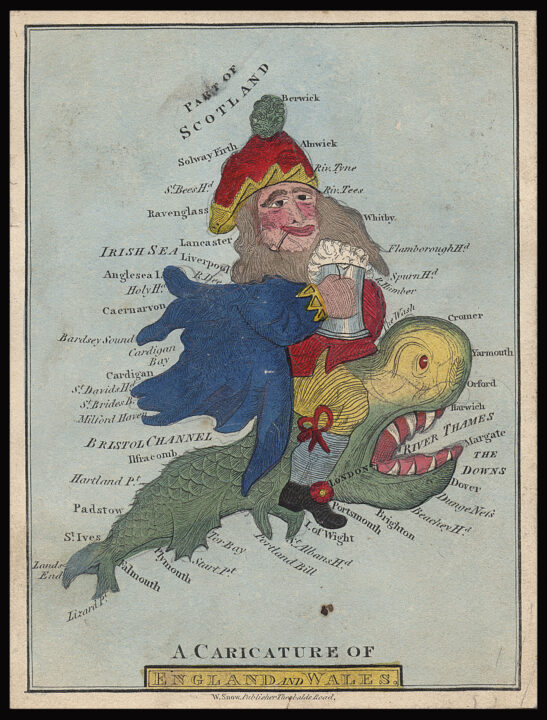