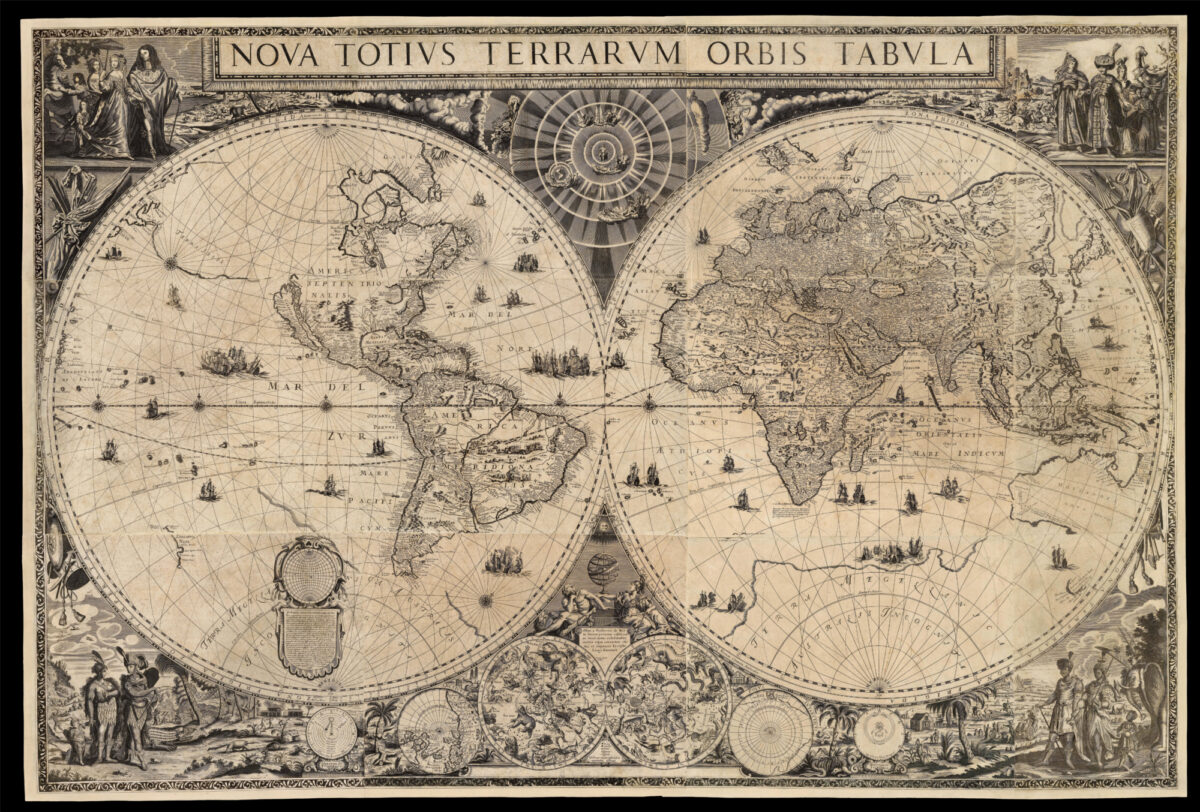 Longhi was one of the leading book and print publishers and sellers in Bologna, ​“well known for his entrepreneurship and the variety of his productions. These included illustrated works such as academic theses, encomiastic lyrics, comedies, and historical and geographical texts, which often concerned local topics. Towards the end of his career, he became ​“archiepiscopal printer” under the Archbishops of Bologna Girolamo and later Giacomo Boncompagni. Longhi was active in publishing for some forty years, from 1650 to his death in 1691, during which he changed the location of his workshop at least three times. In the last three decades of the seventeenth century, when he embarked on [as series of] wall maps… he was occupying a group of small rooms in the Vicolo della Scimia. In 1677, he rented a house from the church of San Petronio, and in 1682 he moved his workshop to Palazzo Montecuccoli in Via Orefici, where he also lived” (Cesari). 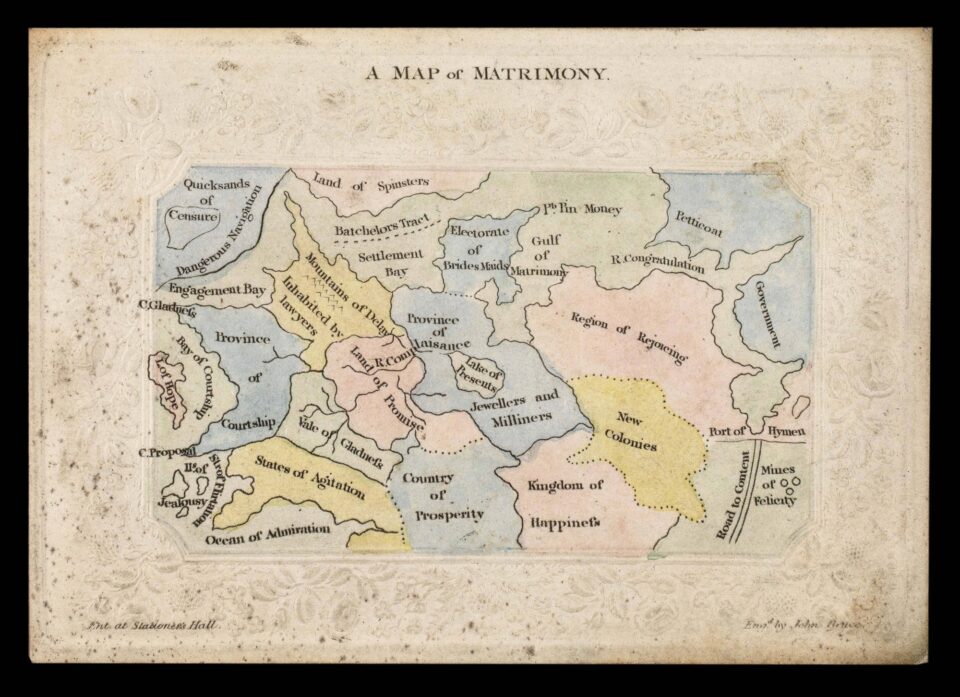