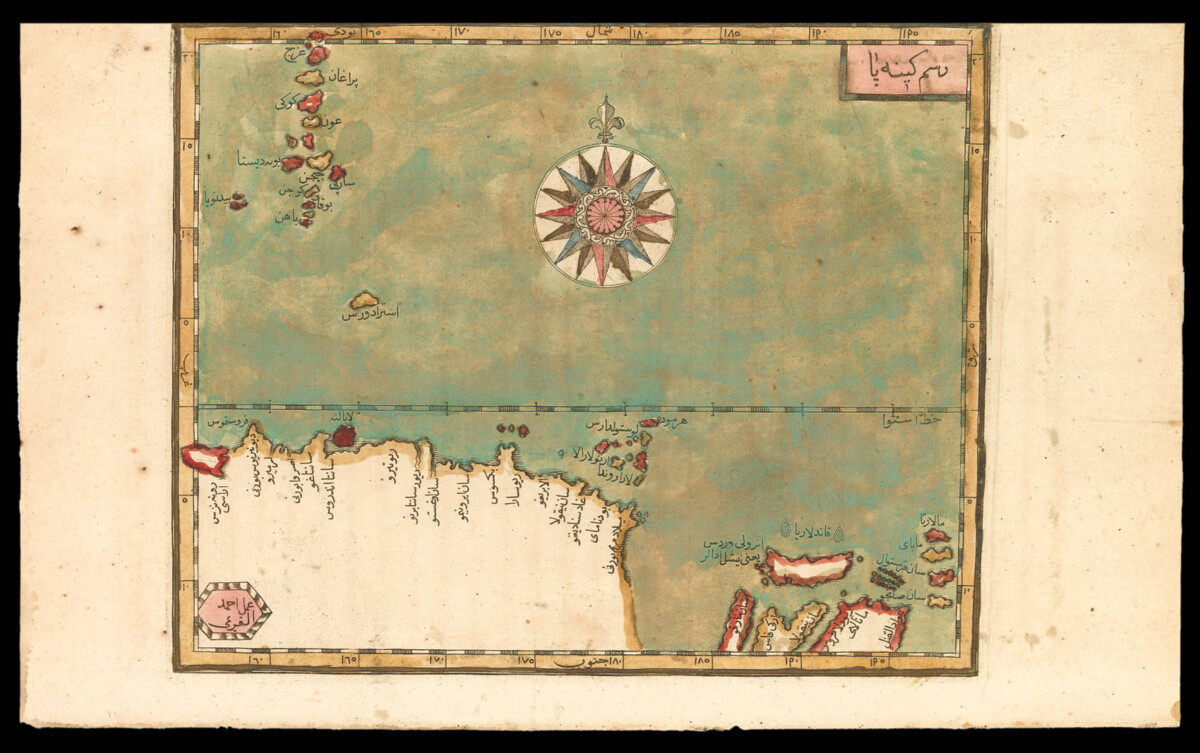 Fine example of Katip Celebi’s rare map of New Guinean and Australia, from his Jihan-numa, published in Istanbul in 1732, which also included the first map of America published in the Ottoman Empire. 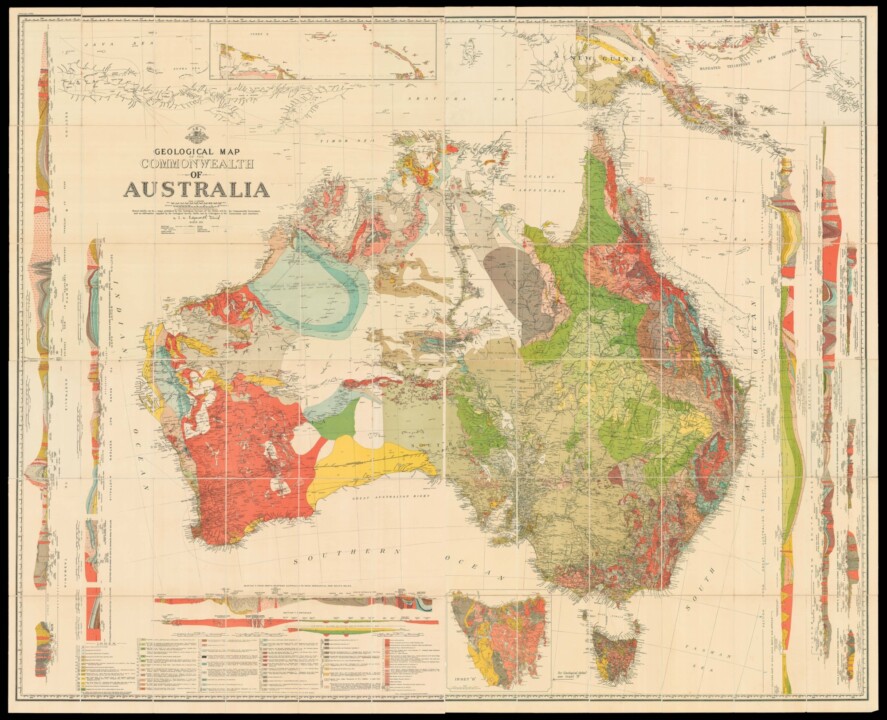 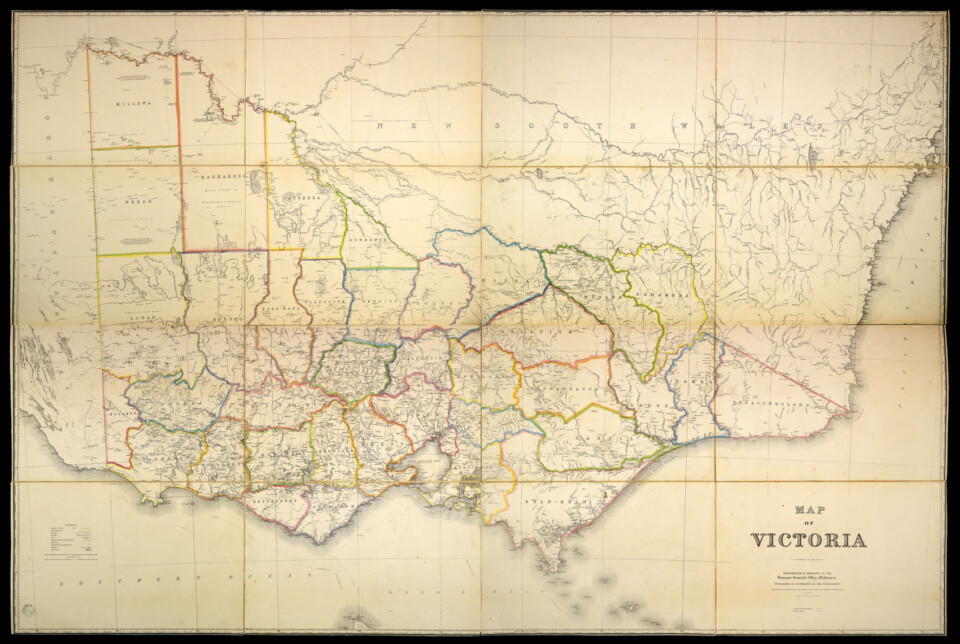 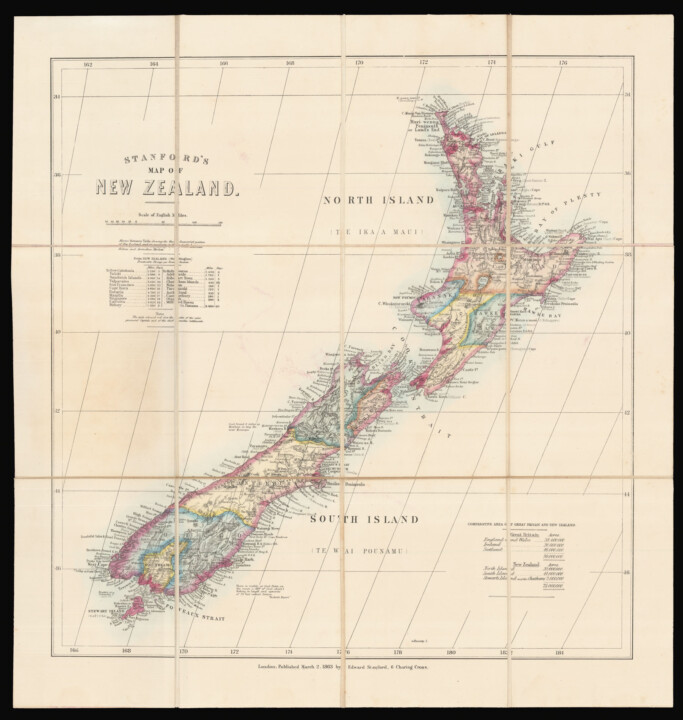 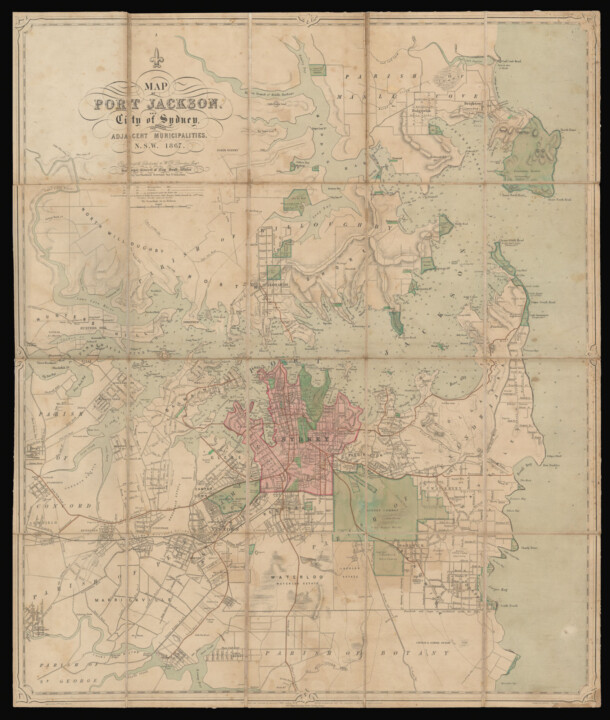