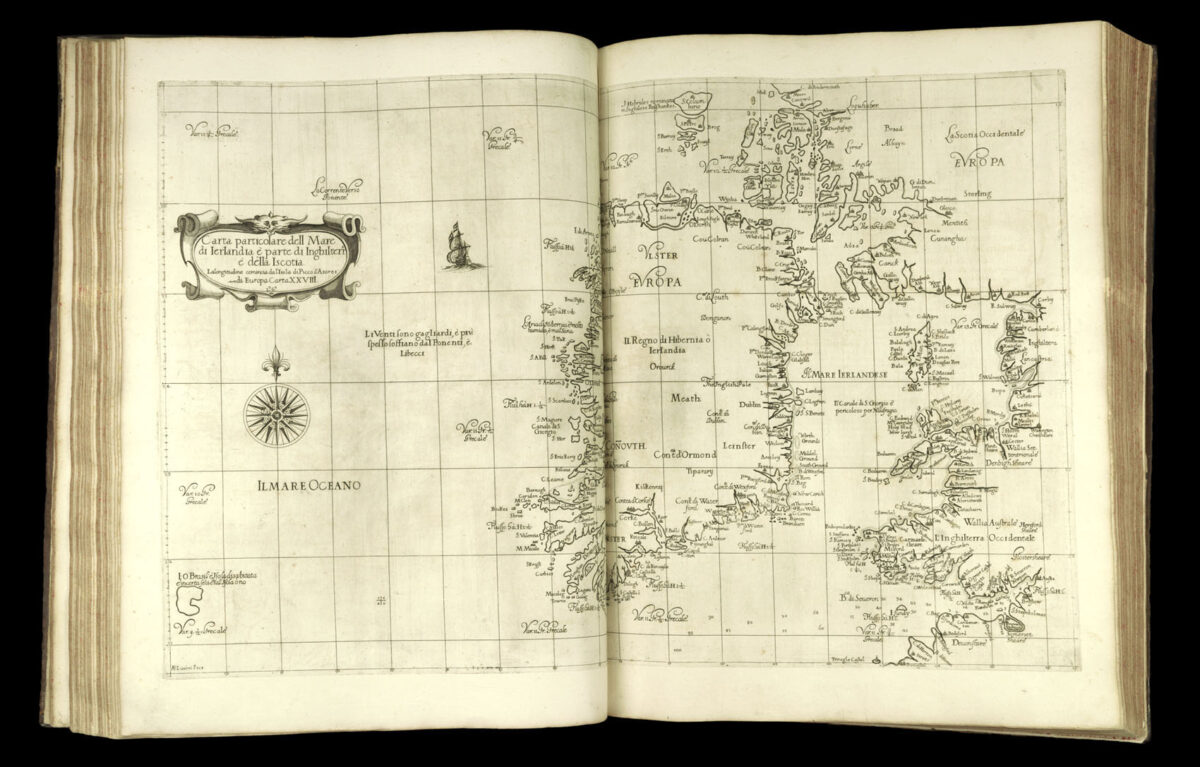 The map shows Ireland and the western coasts of England and Scotland. The Isle of Man appears in the Irish Sea.