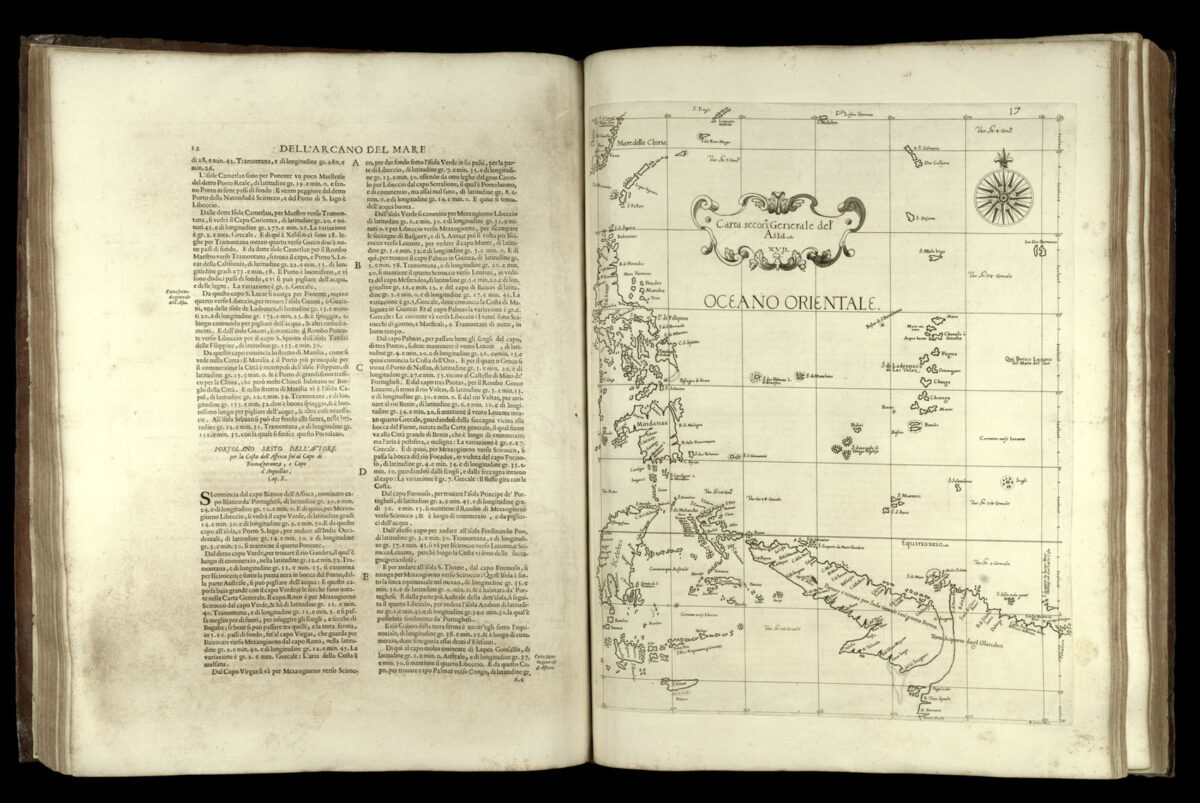 The map shows the Indian Sea including Papua New Guinea, Indonesia, Malaysia and the Philippines.