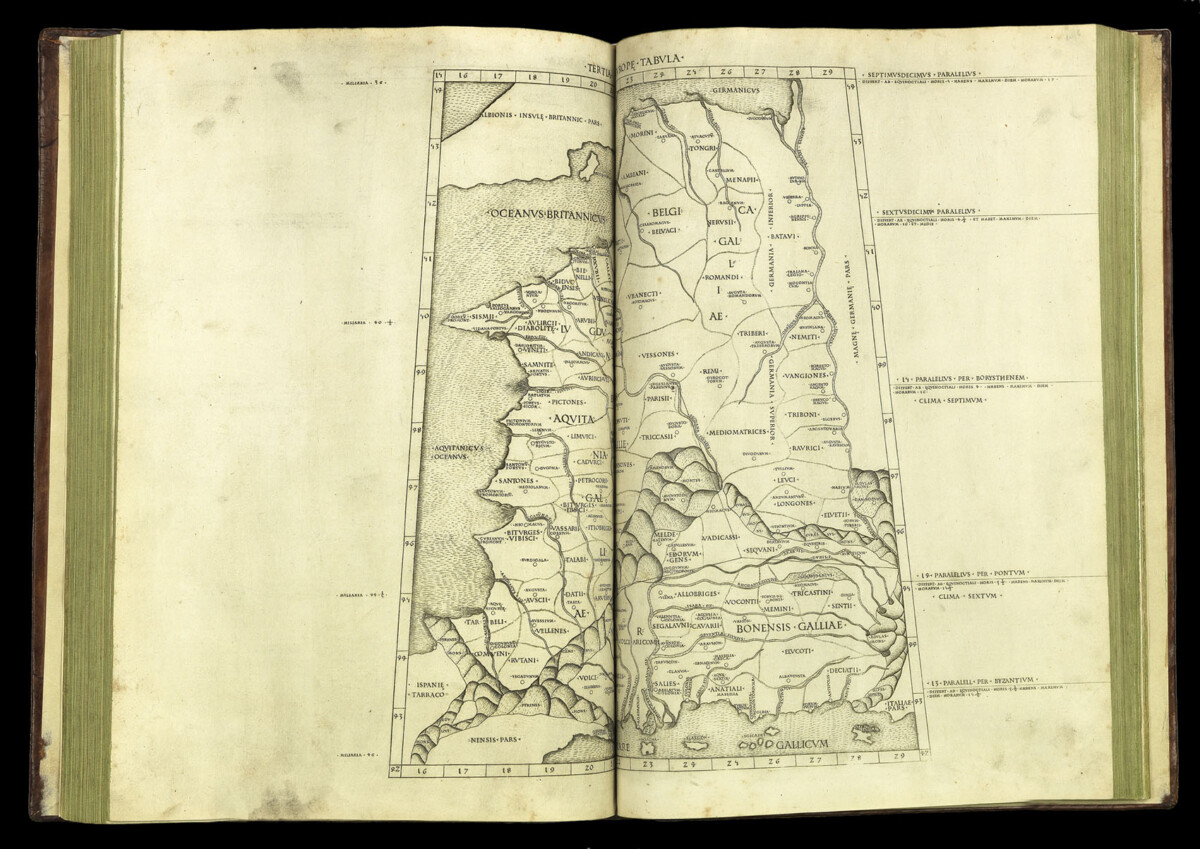 This map is only the second earliest printed map of the area, and shows France and Belgium.