Map showing the east coast of China and Vietnam facing on to the South China Sea, including Hong Kong and Vietnam. 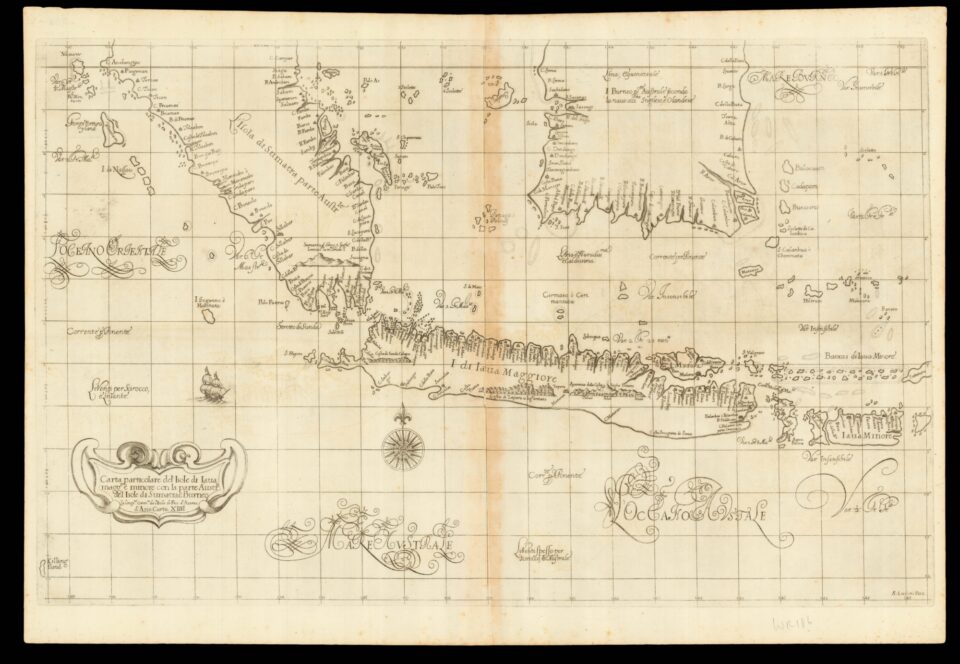 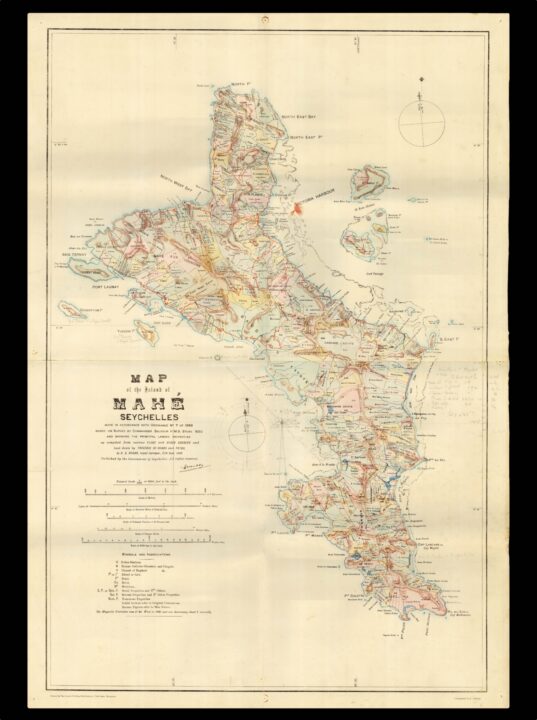