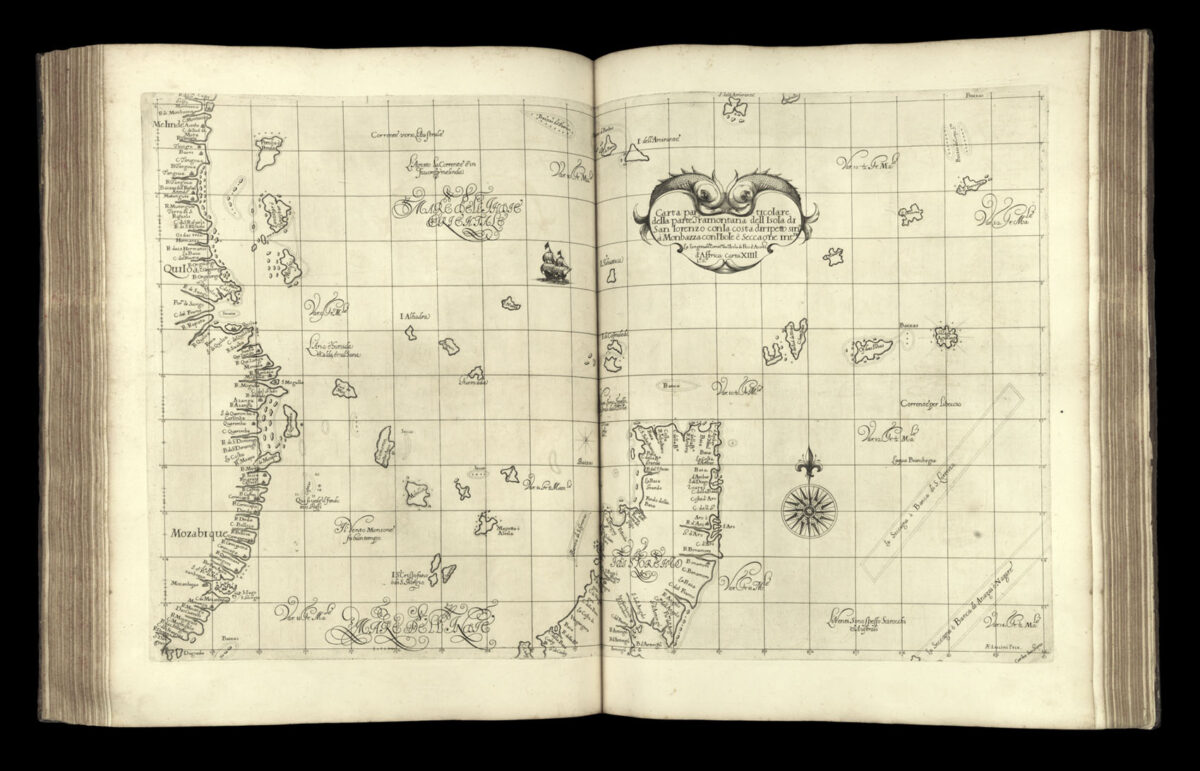 The east coast of Africa including Mozambique and Tanzania, and the northern half of Madagascar.