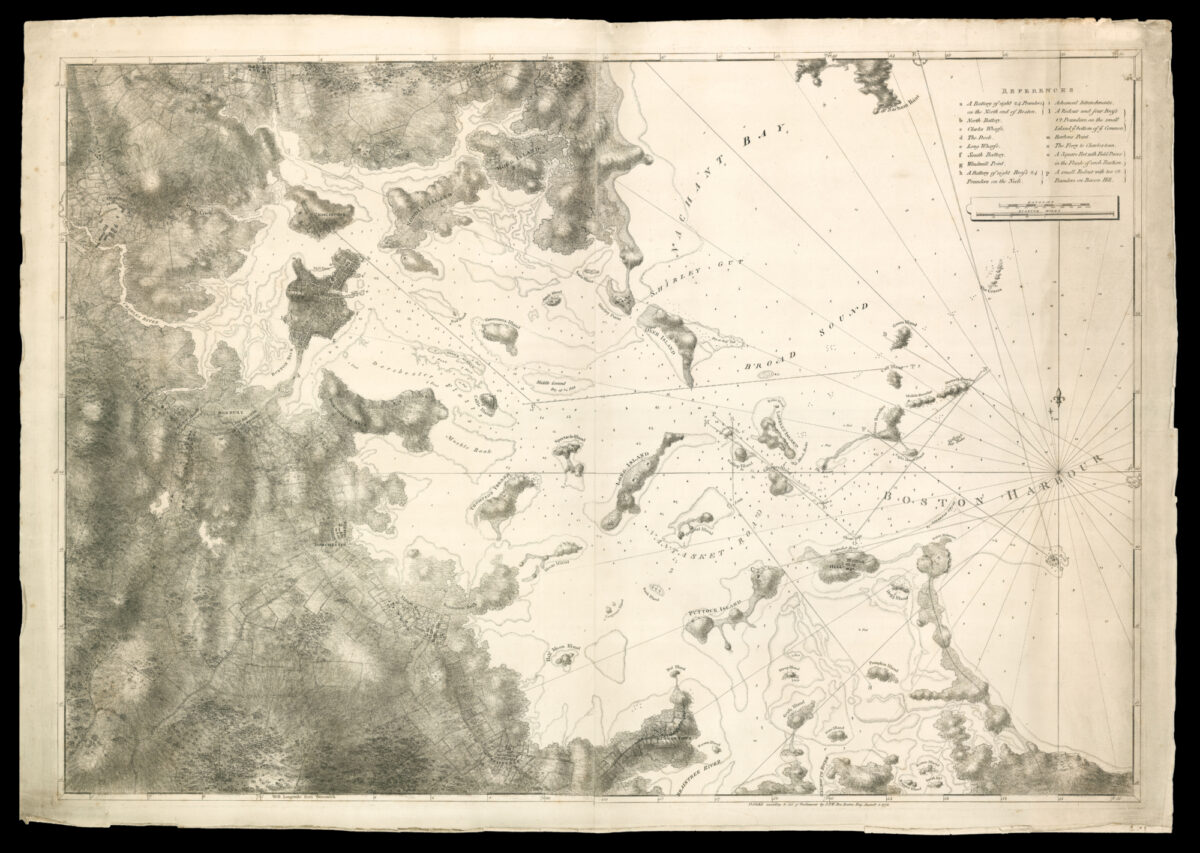 The first state of one of the most important Revolutionary War illustrations of Boston and its approaches, accompanied by the very rare 12 page pamphlet by George Callender, entitled ​‘Nautical remarks and observations for the chart of the harbour of Boston’. Callendar was the Master of HMS Romney. Commissioned in 1762, she served extensively in North America arriving in Boston in May 1768 to support the British during the enforcement of the Townshend Acts. Short of men, it was the pressing of local men into service which increased tension in the town to a level which culminated in the Boston Massacre of 1770.

This chart is part of a very large body of work known as the ​‘Atlantic Neptune’ undertaken by Des Barres, one of the greatest hydrographic achievements of the eighteenth century. The French and Indian War highlighted the lack of accurate mapping of the vast territories now under British control in North America. Samuel Holland was entrusted with the task of accurately mapping the northern portion of these territories. He proposed using the latest accurate methods which included astronomical readings and triangulation. In 1769 he was still working in Canadian waters, but had instructed Callendar to undertake the survey of Boston. In England Des Barres was in charge of undertaking the detailed engraving. He set about providing the British government with more accurate mapping of the entire coastline of America and Canada. They proved to be of just as much use to the American rebel forces.

This particular chart is notable for recording Boston as it was at the outbreak of hostilities. It illustrates the British defences before the siege. The second state in particular out of the four later ones would record the progress of the siege works constructed by the Americans around the city. As the title informs us it was surveyed in the year 1769, a troubled time in Boston. Extensive soundings are provided in the harbour. The road structure is accurately recorded, as are the local towns. It even shows recorded field boundaries. An alphabetical key upper right identifies fourteen locations in the immediate area of Boston, including batteries, docks, forts, wharves, and the all-important Charles-town Ferry.

The accompanying pamphlet of sailing directions is rare. It was replaced soon after by a single sheet version entitled ​‘A Chart of the Harbour of Boston’ which is sometimes found pasted to later states of the map. It is rarely found with the chart as here. 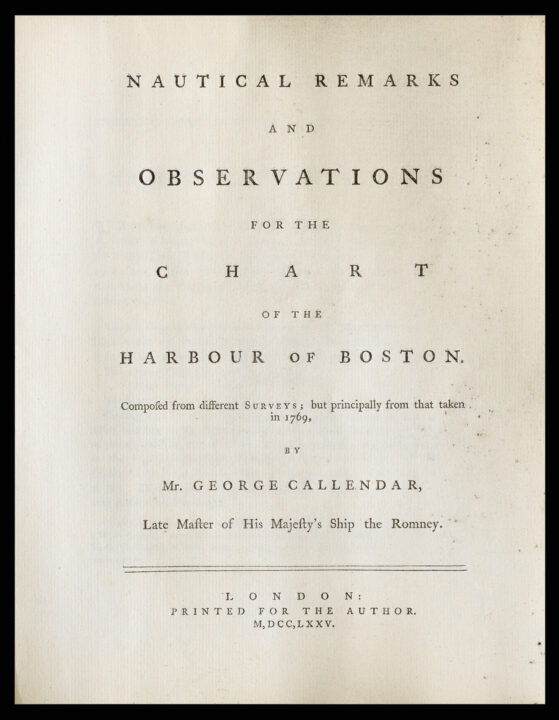 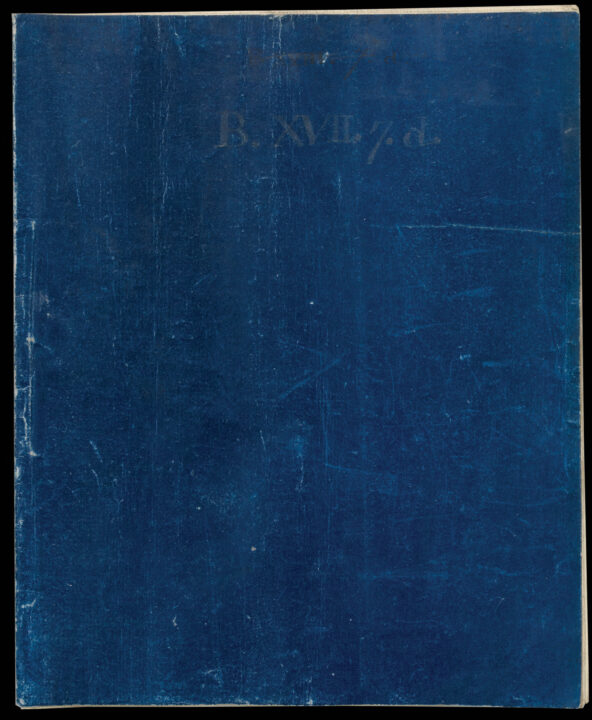