Map of part of Australia, Shewing the Route of the North Australian Expedition in 1855 & 1856. Under the Command of A.C. Gregory.

The first complete account of Gregory’s important expedition across 5000 miles of northern Australia: from Gladstone, near Brisbane in Queensland, across the Northern Territory and into Western Australia; then known as Van Diemen’s and Arnheim’s lands. Accompanied by a detailed map of the route, confirming the presence of a vast inland desert at the red centre of Australia. The paper includes a detailed commentary, and speculations on evidence for previous existence of an inland sea, by Captain Charles Sturt, who had explored some of the same ​“great desert” from the south, in 1845.

Augustus Charles Gregory’s (1819–1905) family was one of the earliest to settle at the Swan River Colony in Western Australia, and he is fondly remembered there for his invention of an apparatus that operated the first revolving light on Rottnest Island. He served an apprenticeship with Surveyor-General John Septimus Roe, and after a series of successful surveying expeditions in northern Western Australia was chosen to lead an imperially funded scientific exploration across the north of Australia. With ​“eighteen men, including his brother Henry, Ferdinand von Mueller and other scientists he sailed from Moreton Bay in August 1855 and in September reached the estuary of the Victoria River. After initial set-backs Gregory led several forays up the Victoria River and traced Sturt’s Creek for 300 miles until it disappeared in desert. Turning east the party explored the Elsey, Roper and Macarthur Rivers, crossed and named the Leichhardt and then travelled to Brisbane by way of the Flinders, Burdekin, Fitzroy and Burnett Rivers. In sixteen months, the expedition had journeyed over 2000 miles by sea and 5000 by land. The natural resources discovered did not measure up to expectations, but Gregory was awarded the gold medal of the Royal Geographical Society and his report later stimulated much pastoral settlement” (Waterson). 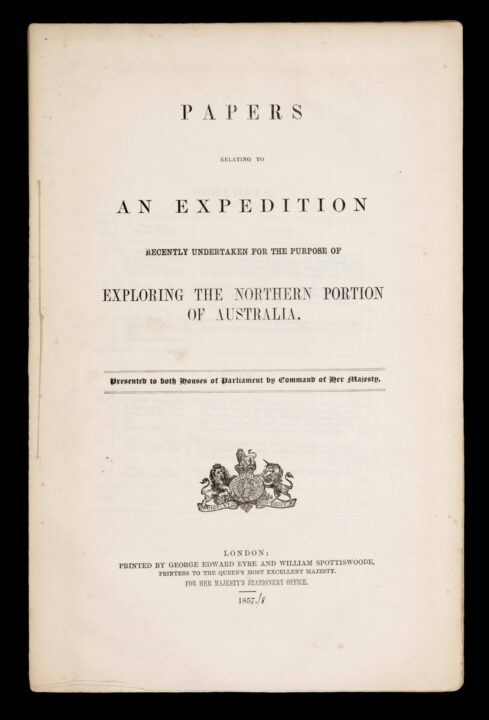 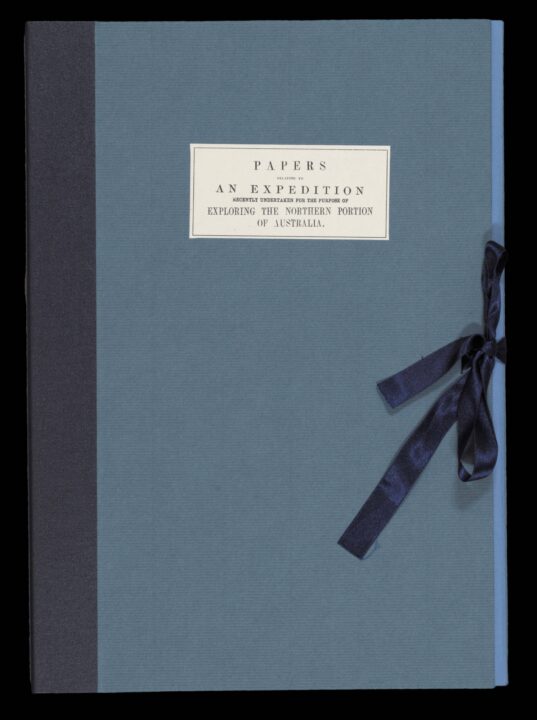 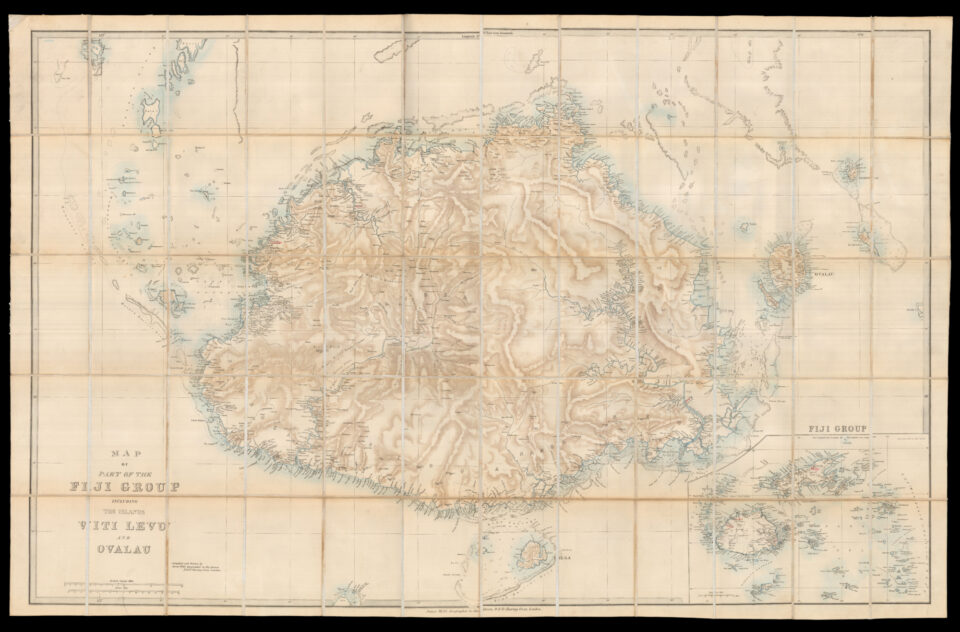 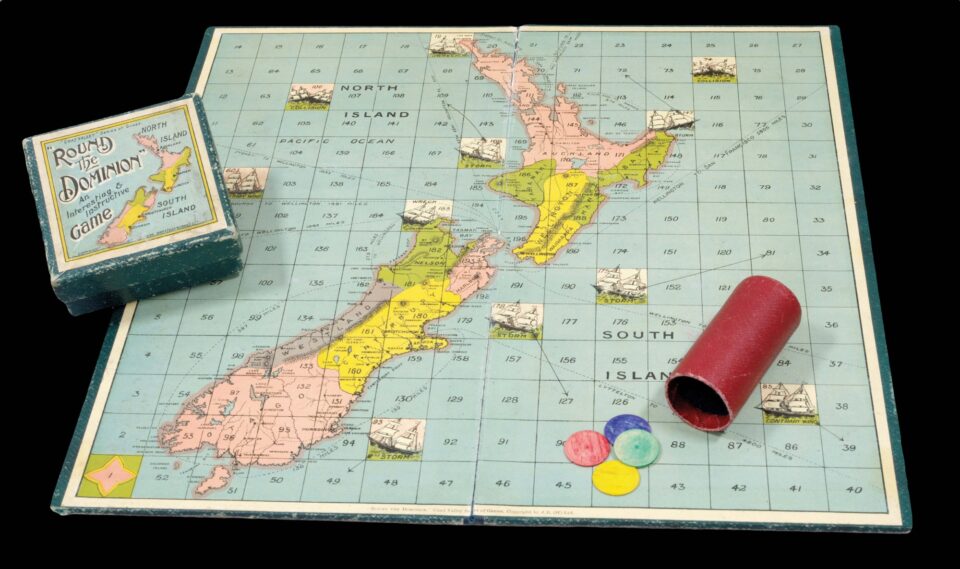 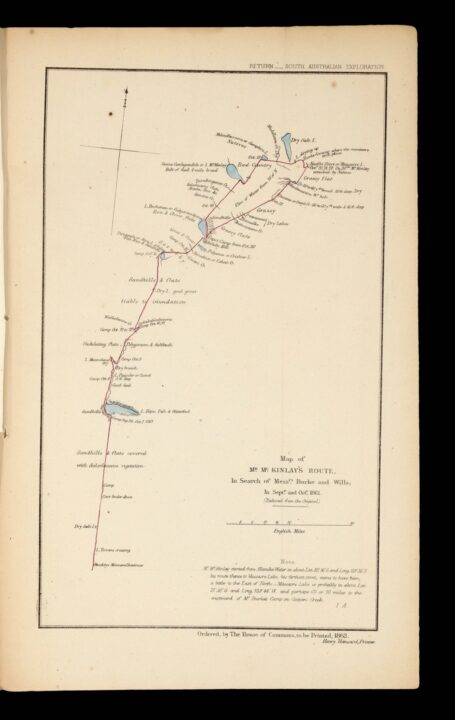