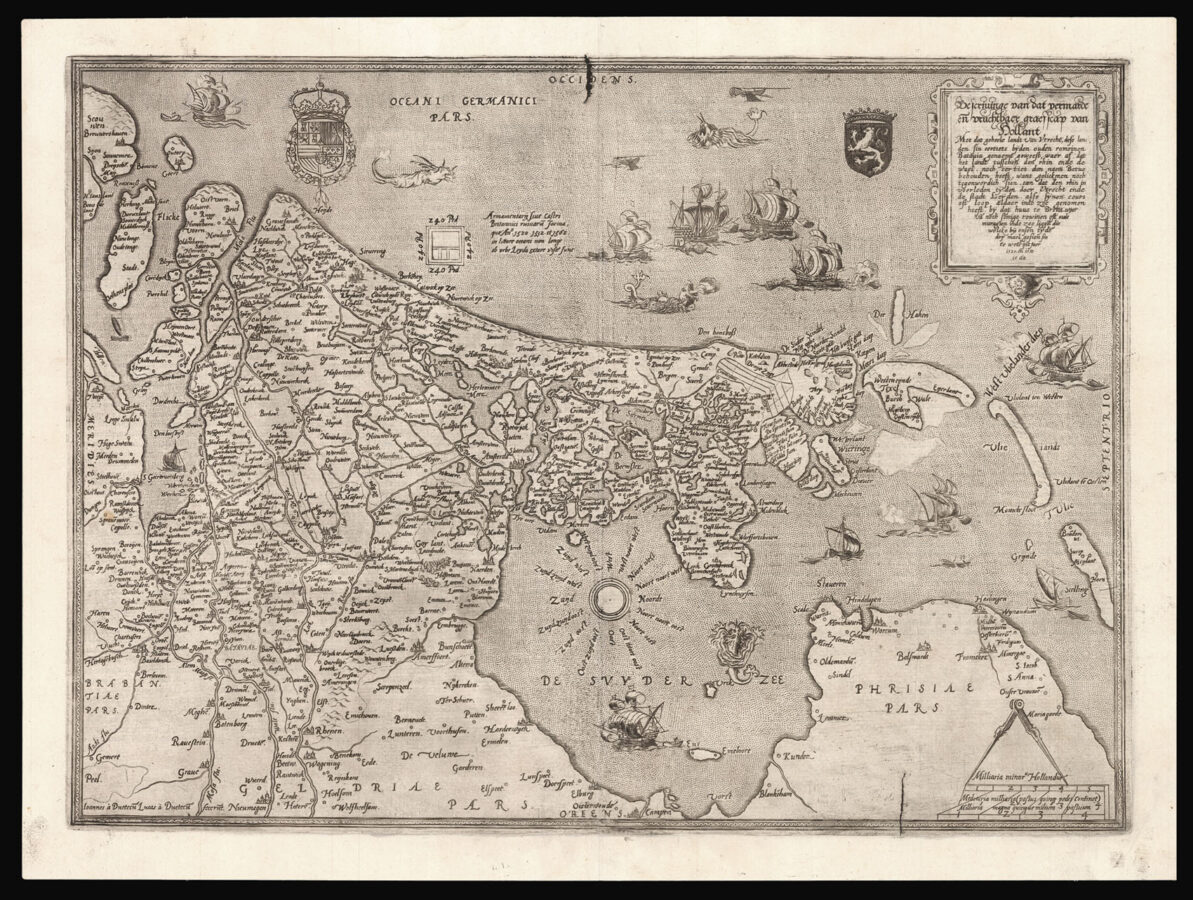 The first edition of de Jode’s map of Holland. 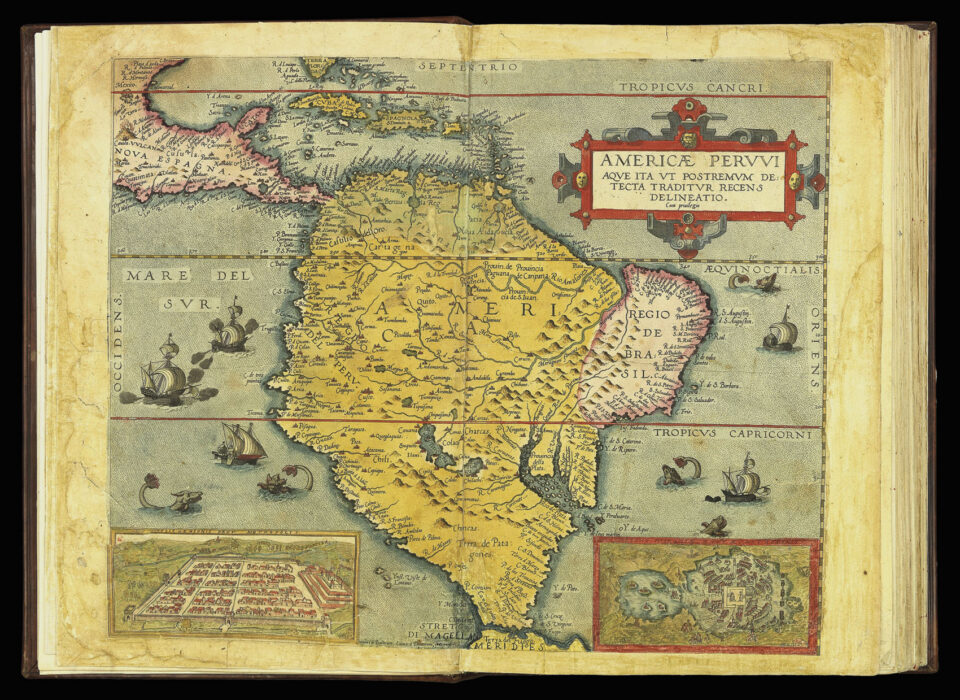