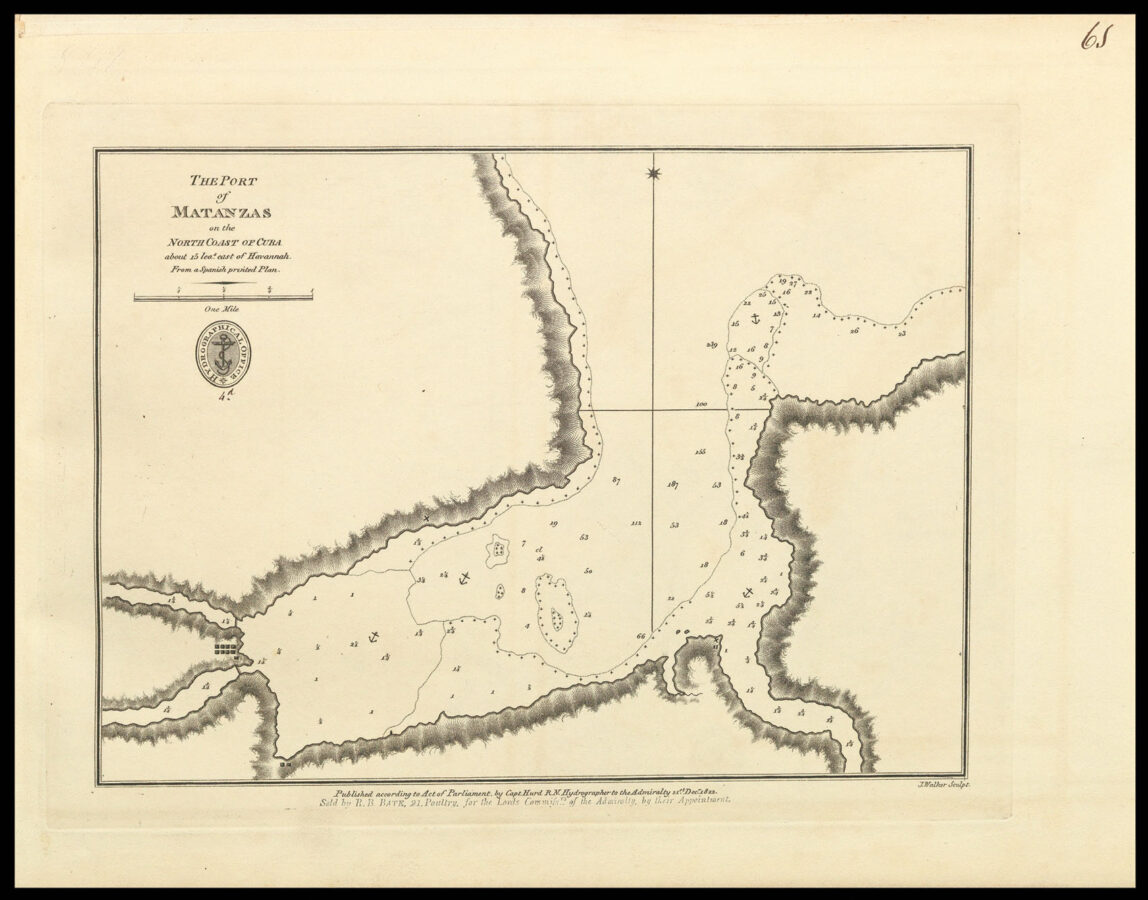 The Port of Matanzas on the North Coast of Cuba