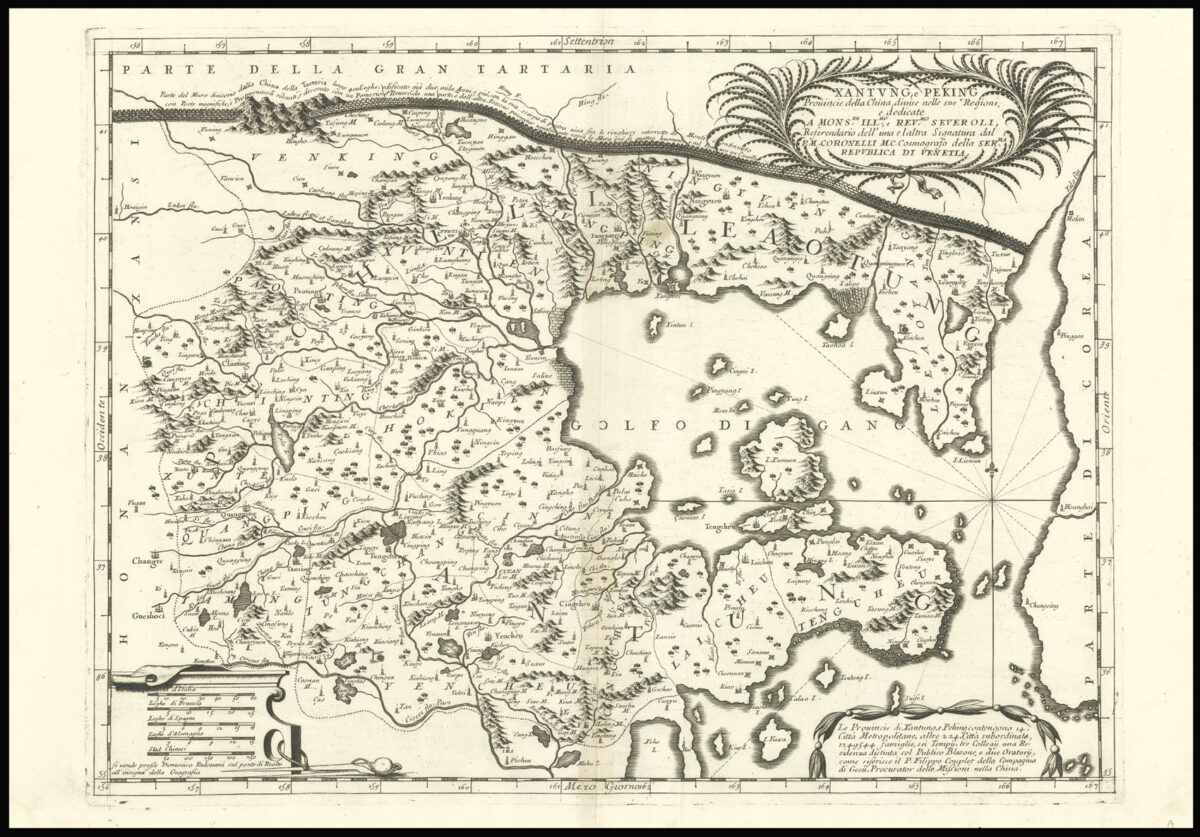 An extremely ornate set of maps of covering the whole of China, by Vincenzo Maria Coronelli, the great seventeenth century Italian cartographer. 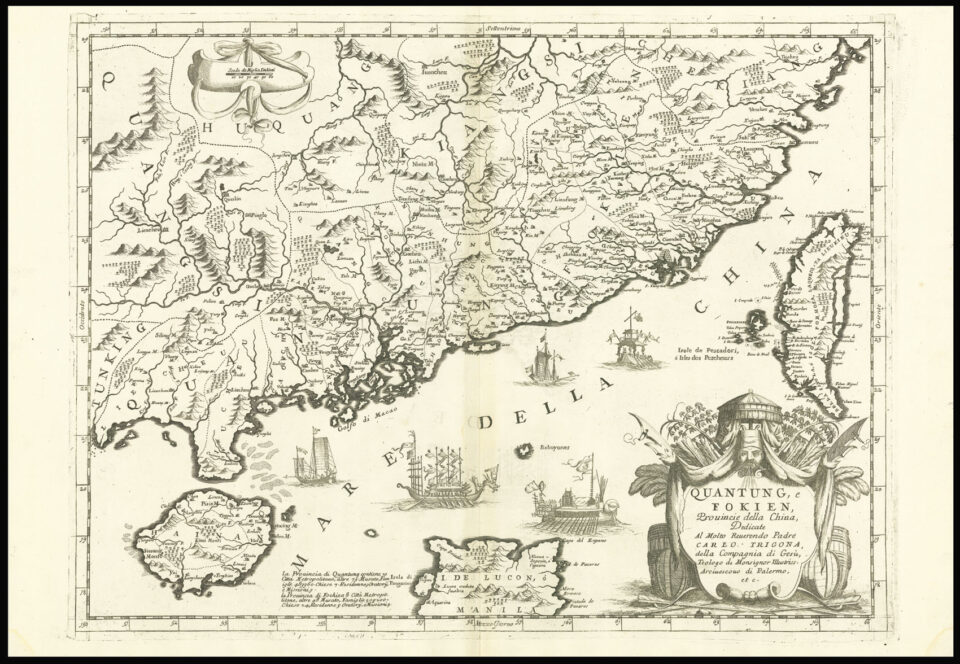 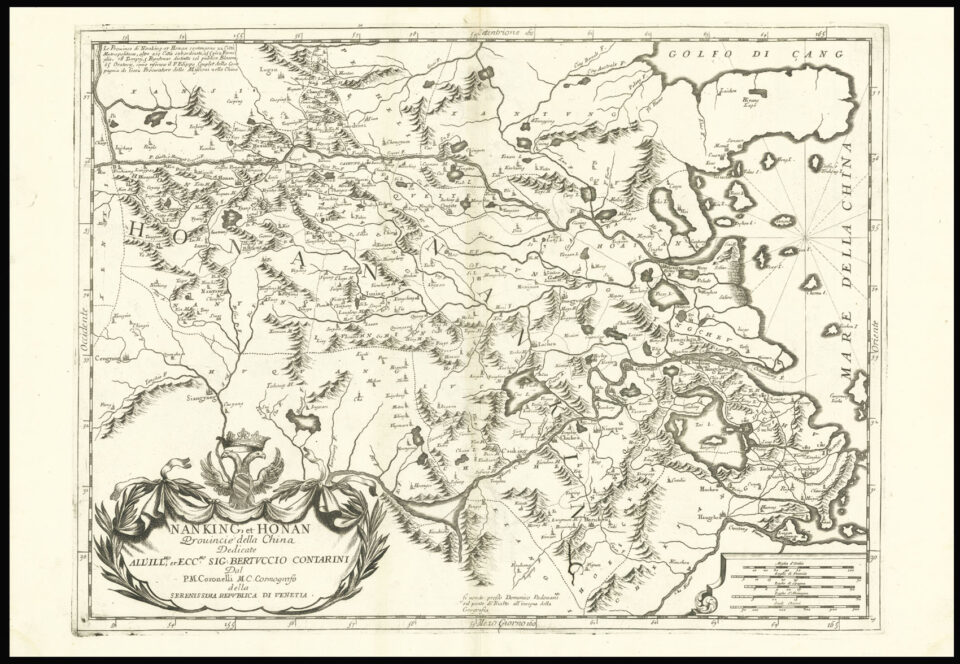 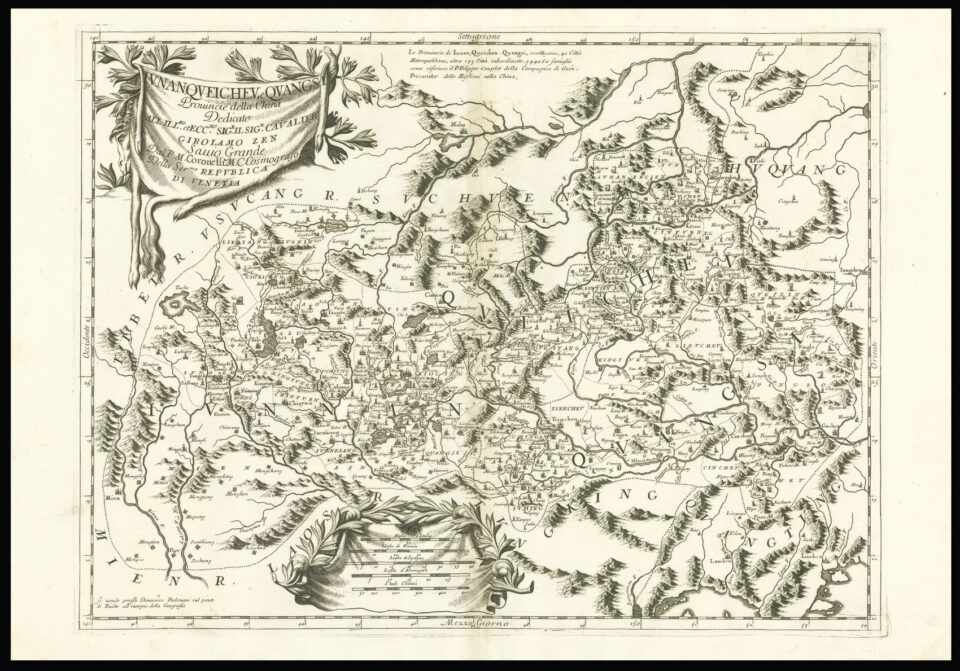 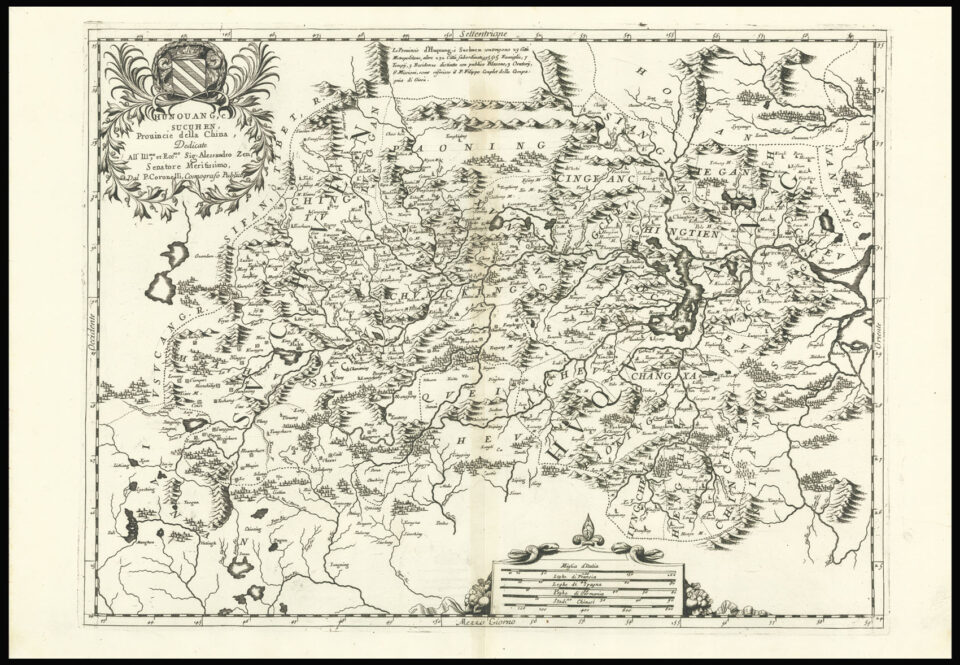 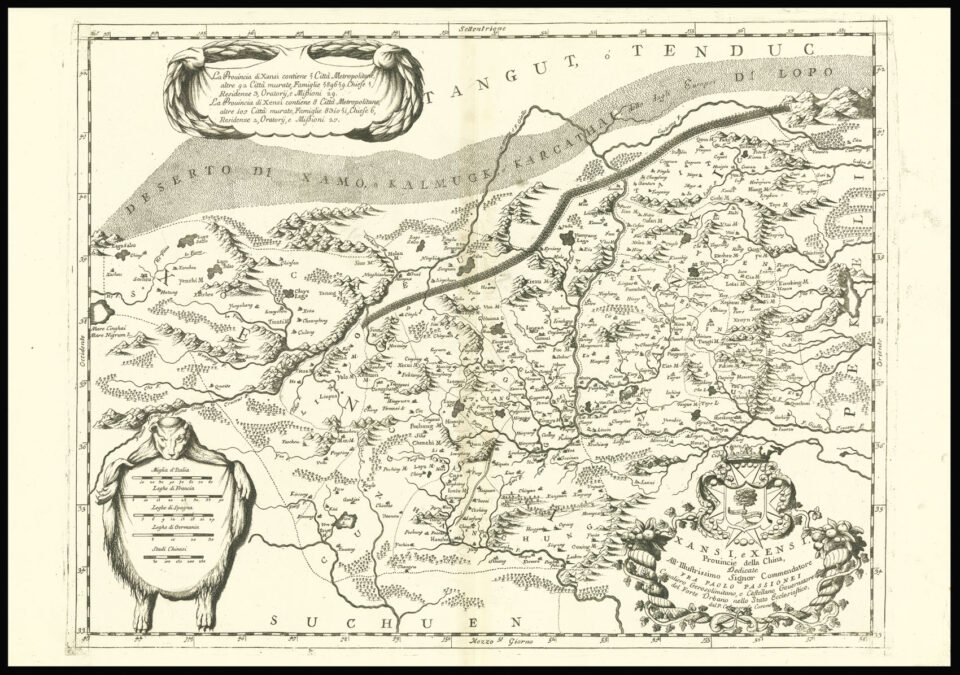 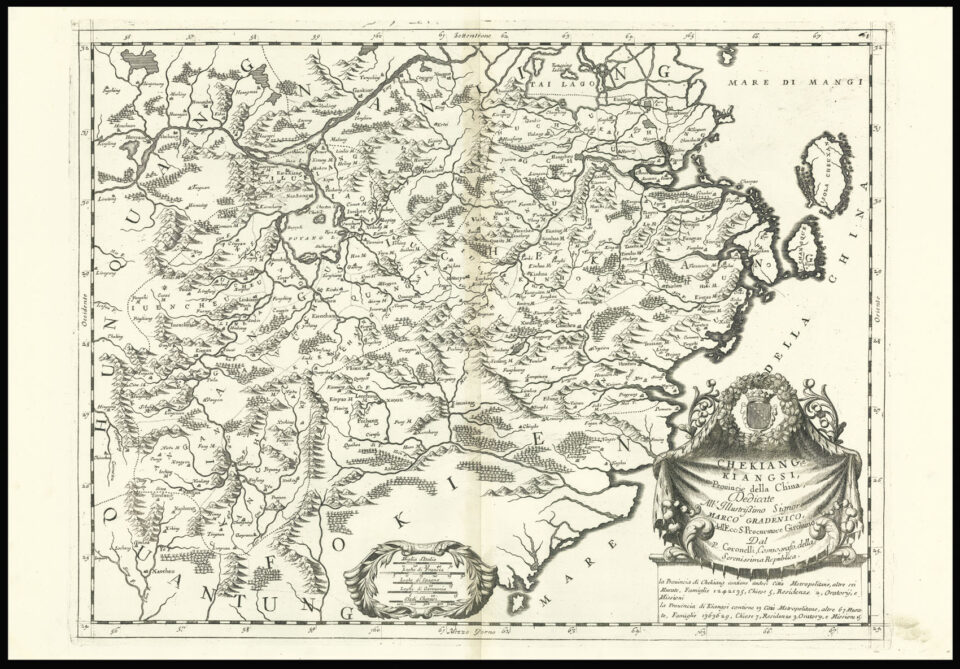 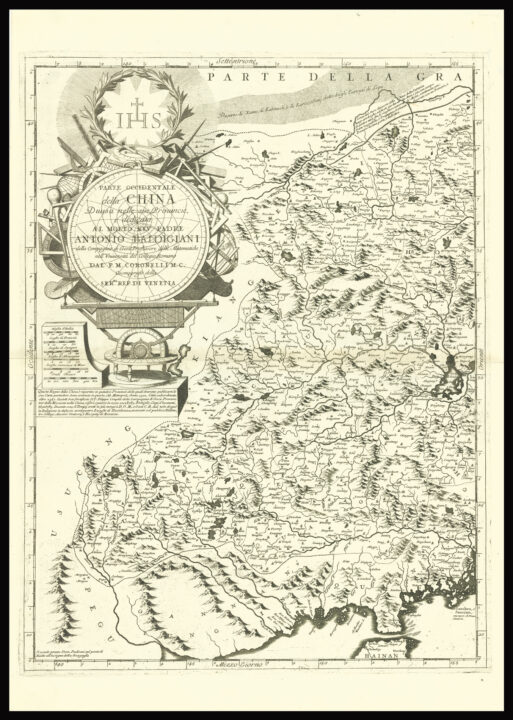